Former Prince Harry’s fiancée reveals details of their relationship that didn’t end famously: “It was scary and embarrassing” 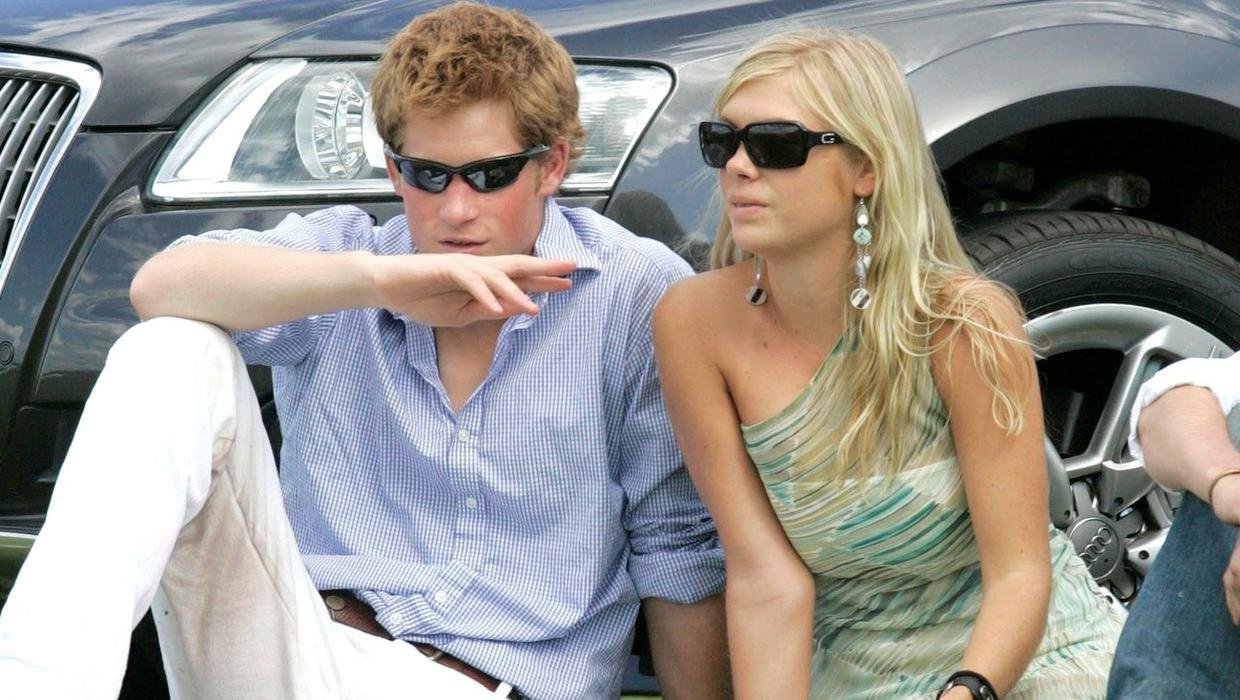 She could not deal with the media exposure and the paparazzi at every turn, the media write. 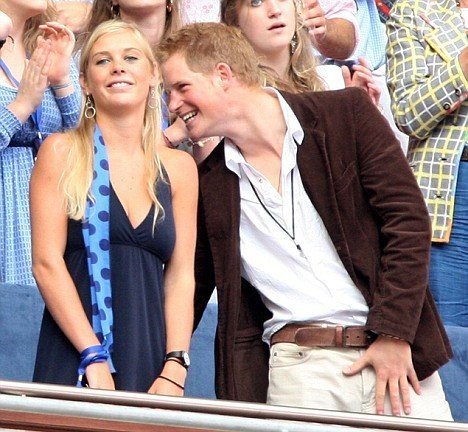 “Yes, it was difficult. It was too much, scary and uncomfortable. It was very difficult for me and the situation was bad. I could not handle it. I was young, I wanted to be an ordinary person and that was awful.”, she said, referring to media pressure.

Their relationship was intensively covered by all world media. The tabloids kept asking her about her relationship with Harry and even following her on night outs. The photos of her leaving the club with her friends ended up in the newspapers, which was a huge stress for her.

Related: Prince Harry: “The memories are the same – my mother is crying and running away from the paparazzi, and my brother and I are helpless in the car” 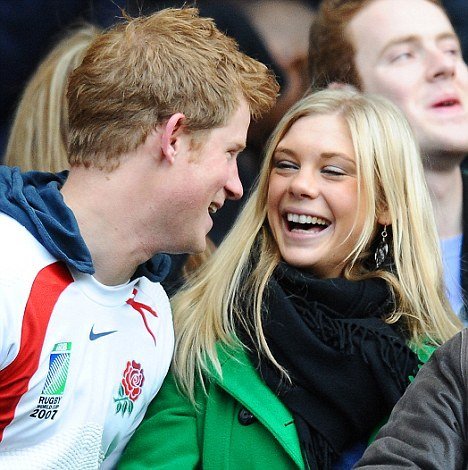 “I want to enjoy life, but also to achieve something because I am very ambitious. you know, they don’t photograph you when you go to work every morning, only when you go out at night, so you seem to be just having fun.”, said Chelsy.

The couple broke up in 2011 when Chelsy decided that such a life wasn’t for her, but they remained friends after the end of the relationship. She was also at the wedding of Prince Harry and Meghan Markle. 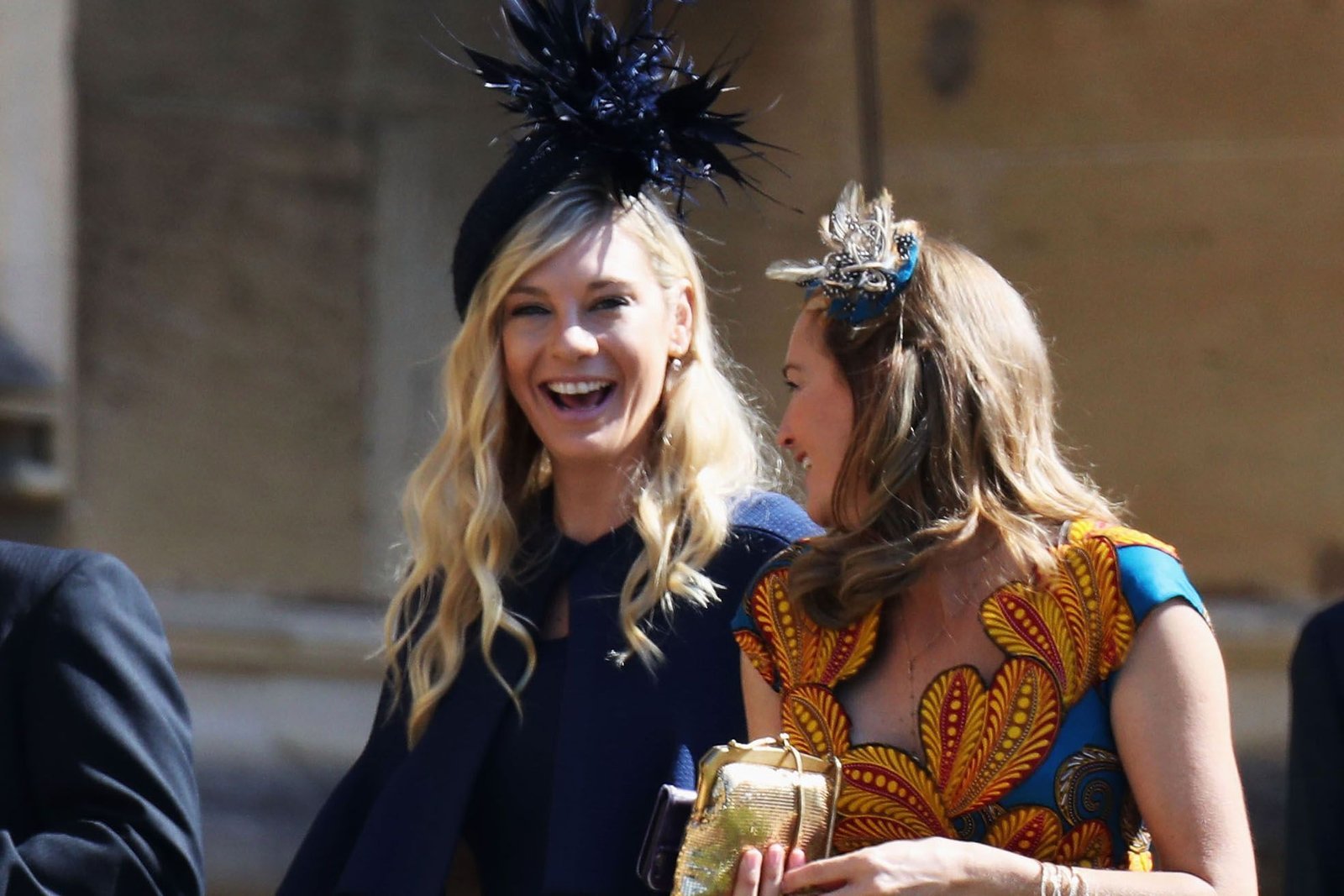