Elon Musk has joined millions of people on Twitter who want to help the captured singer.

Musk (50) voiced support for American singer Britney Spears (39) in the midst of a battle to get rid of the custody her father and other caregivers had had over her for 13 years.

Related: While Britney is on vacation, the court ruled not to release her – Her father remains her legal guardian 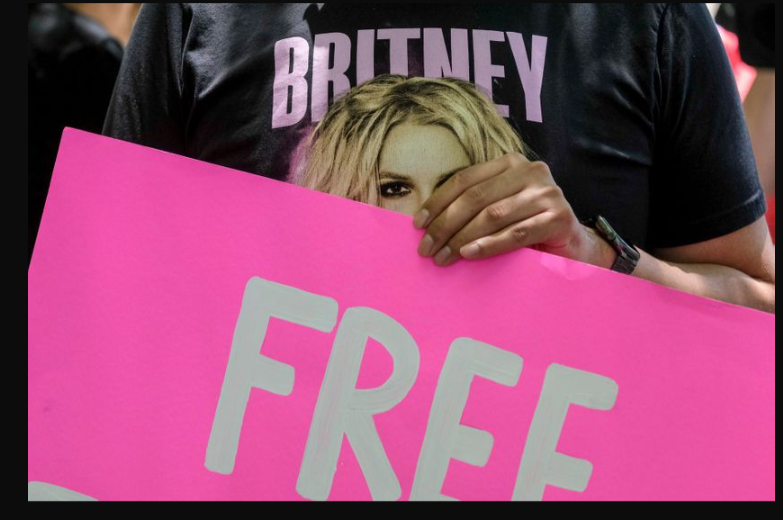 Namely, the CEO of Tesla and SpaceX published words of support for the pop singer on Twitter.

Read: Elon Musk’s home fascinates: The most famous billionaire lives in a house of 37 square meters 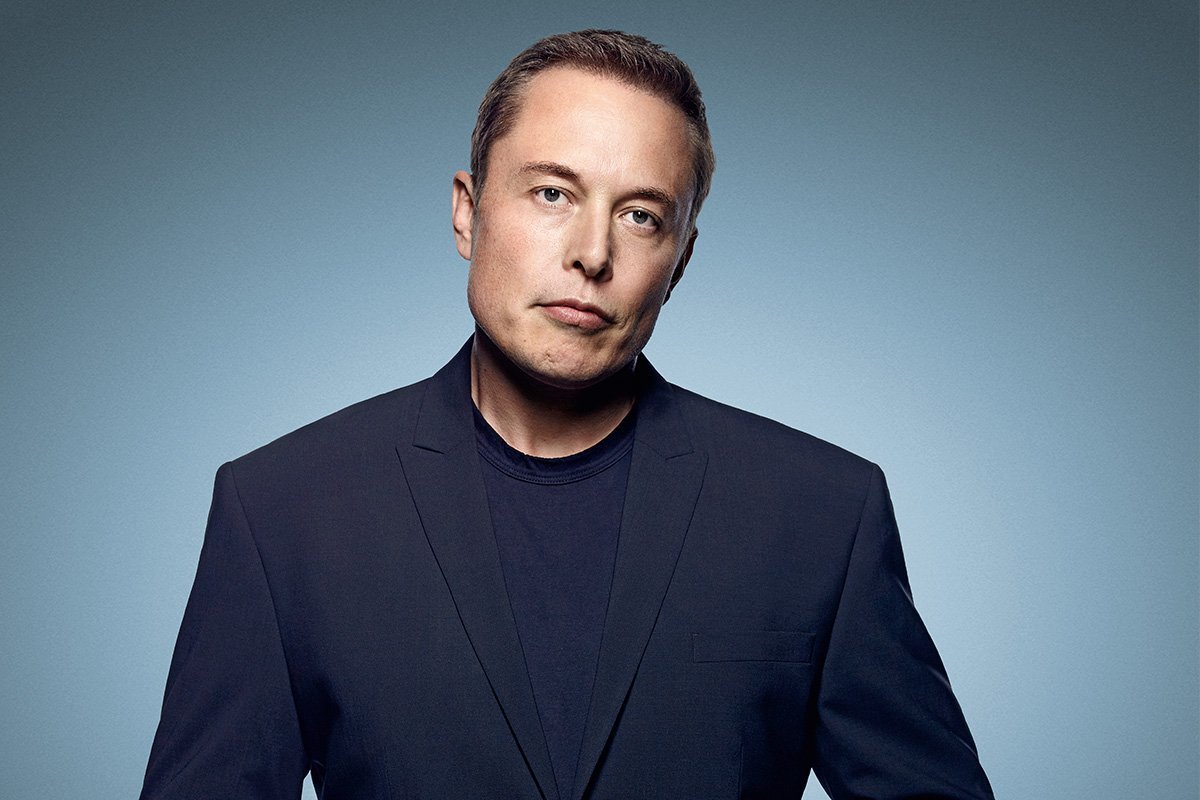 “Free Britney.”, Musk wrote on Twitter and thus joined the millions of people who want to help the captured singer. 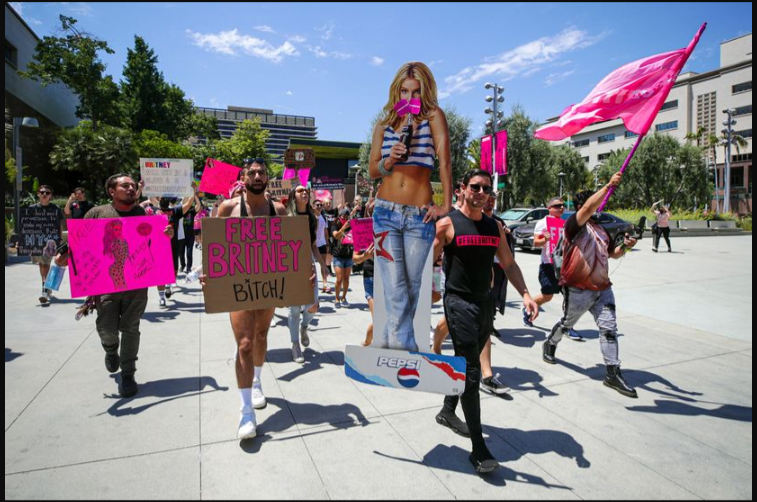 Musk has 57.8 million followers on the mentioned social media, and this tweet was liked by more than 425,000 people. The message was retweeted 17,000 times, and his partner, the Canadian singer Grimes, also spoke.

Namely, she wrote a message to her partner:

“Thank you.”, Grimes thanked Elon for his support of Britney Spears.

TRENDING: Selena Gomez designed a collection of swimwear inspired by her self-confidence and authenticity