Chris Noth’s fourth victim announced in shocking detail: “I was forced to touch him”

Allegations of sexual abuse against Sex and the City star Chris Noth continue. A fourth victim has emerged, recounting an incident with Chris Noth in 2002.

Read: Rihanna got a new wax figure that doesn’t look like her at all – Total owl 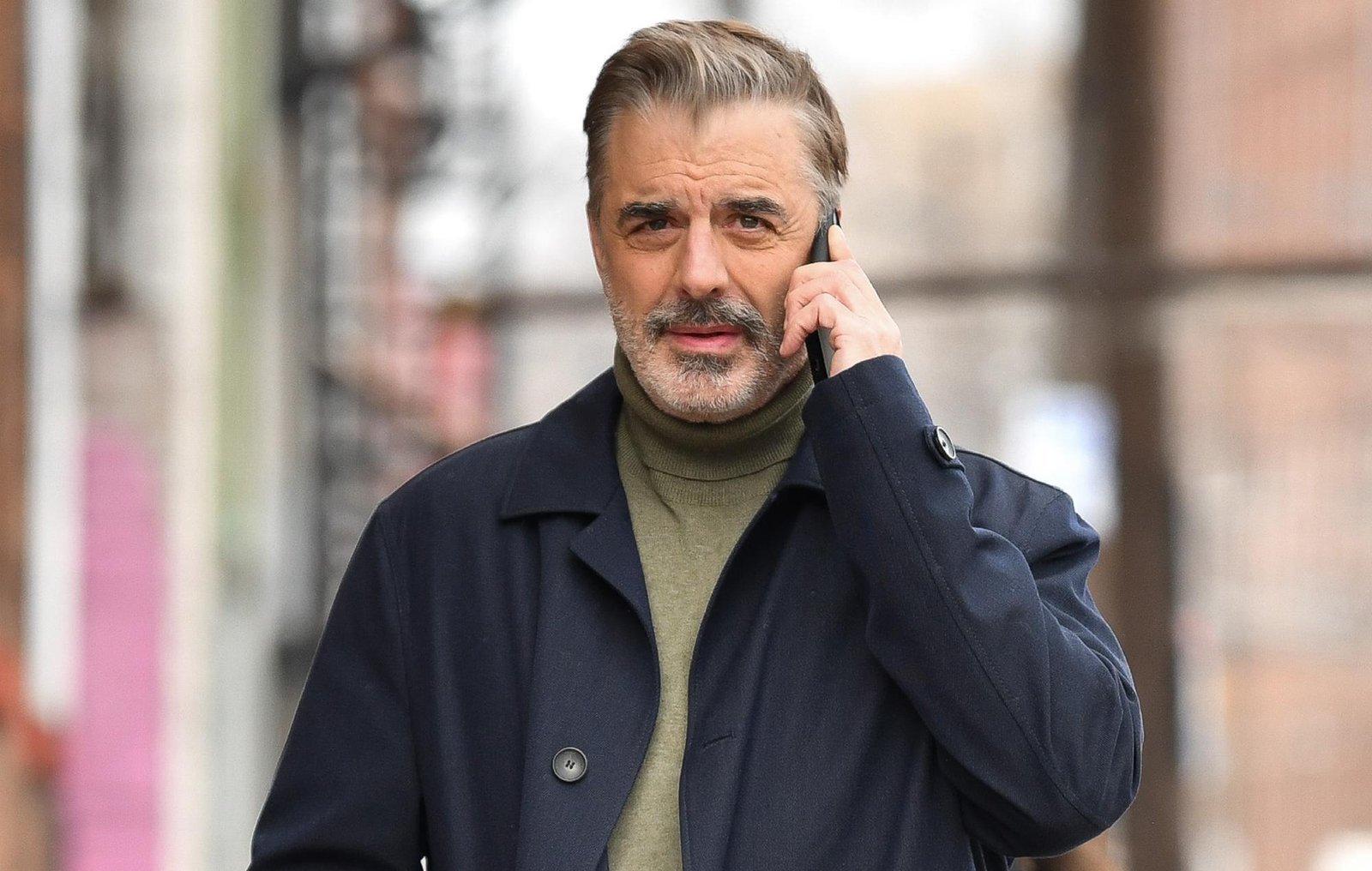 New York singer Lisa Gentil admitted that everything happened after the actor offered her a ride home from a restaurant.

“When we came in front of the building, he asked if he could enter. After I told him I had nothing to offer him, he said he was fine, that he just wanted to see where I lived.”, says Lisa. 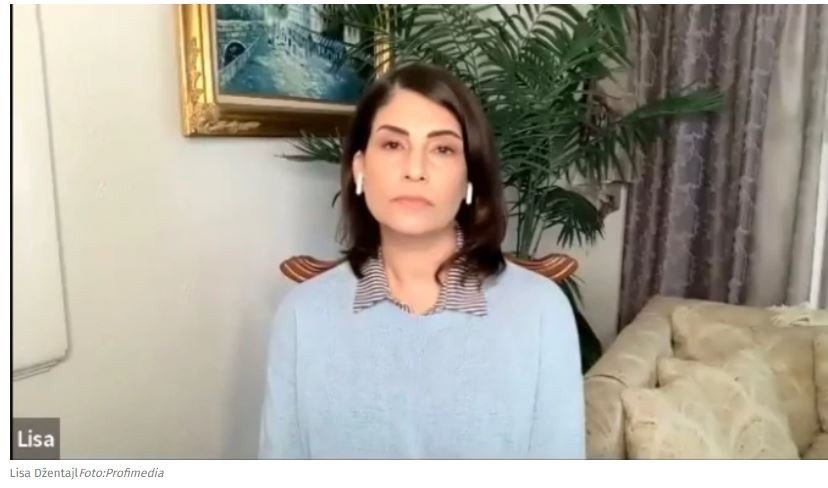 Related: Chris Noth from Sex and the City series accused of rape by 2 women – The actor denies the accusations

When they entered the apartment, he attacked her and became more and more aggressive.

“I tried to stop him, but he did not give in, he forced me to touch him.” says Lisa, who in the end barely managed to push him away.

The actor then called her various derogatory names and threatened to ruin her career if she told anyone.

“I was afraid to do anything. He is a respectable man, he could have ruined my life very easily.”, said Lisa. 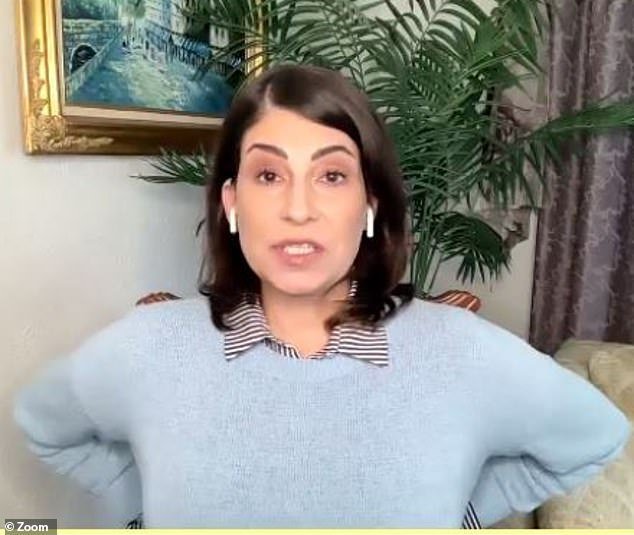 The singer first met Chris in 1998 at the same restaurant.

“He was a regular guest and a good friend of the owner. I saw him often because I came here with friends and family.”, she said.

She decided on this move after other victims appeared.

“I think we all deserve to meet Mr. Noth in court.”, said Lisa.

We remind you that since the allegations of sexual abuse began, many doors have been closed for Chris. Although he has denied everything so far, the actor was fired in a series, his ad was withdrawn and he lost millions of projects.

In addition to the four victims, a 1995 restraining order requested by his ex-girlfriend Beverly Johnson has surfaced in public.

Related: Chris Noth’s ex-girlfriend Beverly Johnson accuses him of violence: “He beat me and threatened to kill me” His wife was very upset by everything, so she decided to stay away from him for a while, and the women who have spoken out so far supported Chris’s colleagues from the set of the series Sex and the City.