After being released from the custody of her father James after 13 years, Britney Spears finally got the desire to live because she is already planning her future. 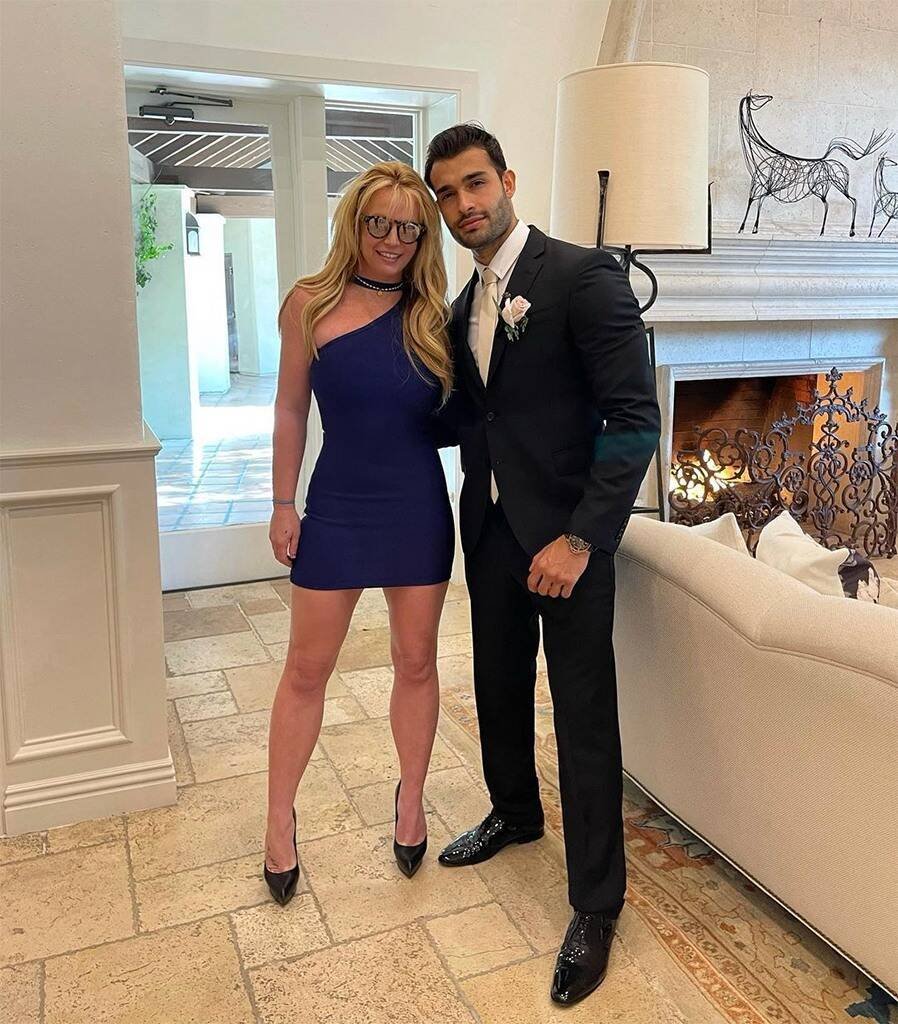 According to the media, she would like to crown her love affair with Sam Asghari by marriage before she turns 40, which she couldn’t do while her father had custody of her.

It is assumed that she will invite celebrities who have supported her throughout the years to the celebration, and the list of potential guests includes Paris Hilton, Madonna, Kardashians, Miley Cyrus and Cher. 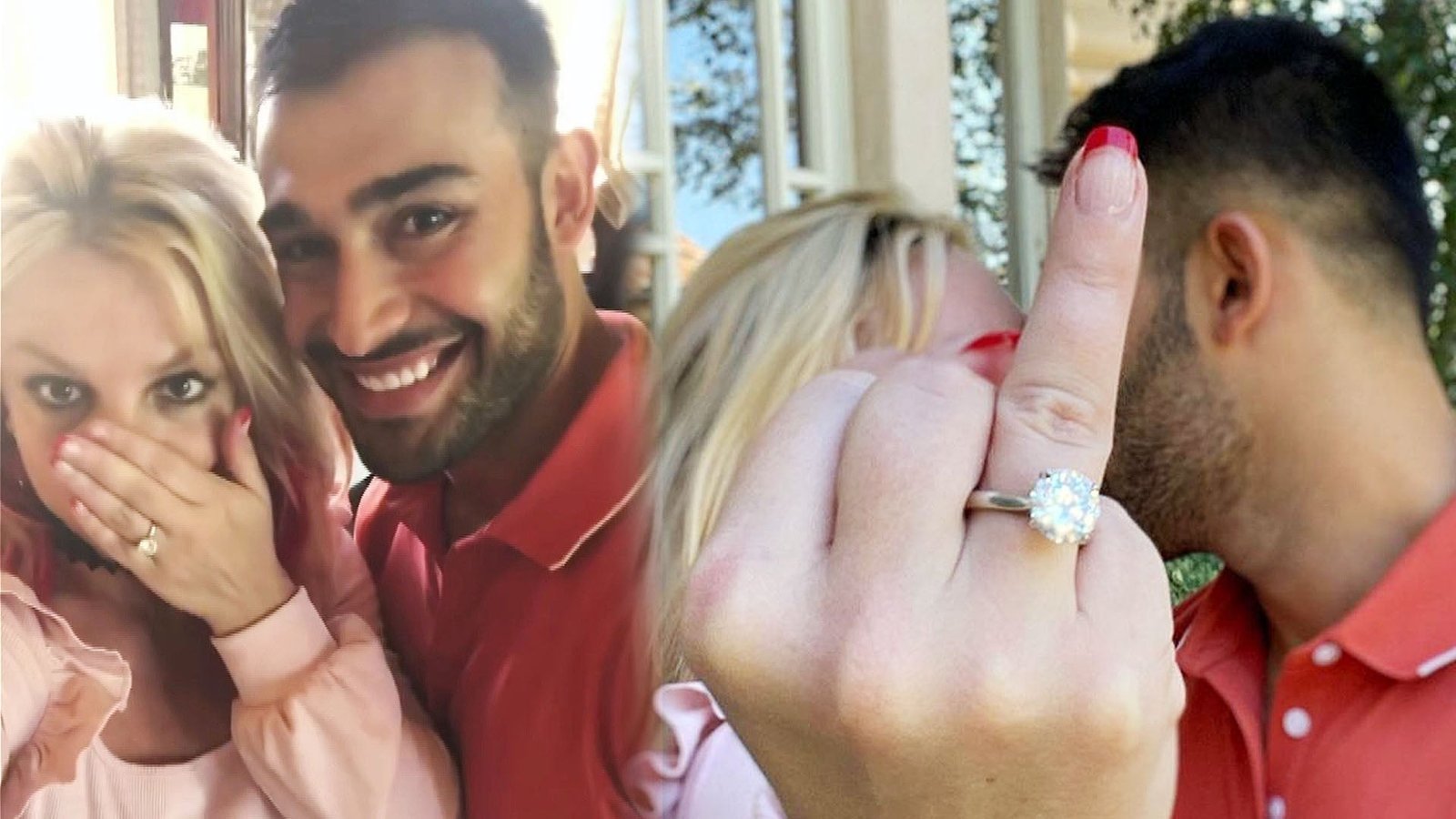 Also, since she had no insight into her finances, Britney now wants to know where her money that James had was spent.

“Her priorities are immediate marriage, pregnancy and gradual return to social life. She also wants to know where her money was spent. It will be a very dynamic period for her.”, says a friend. 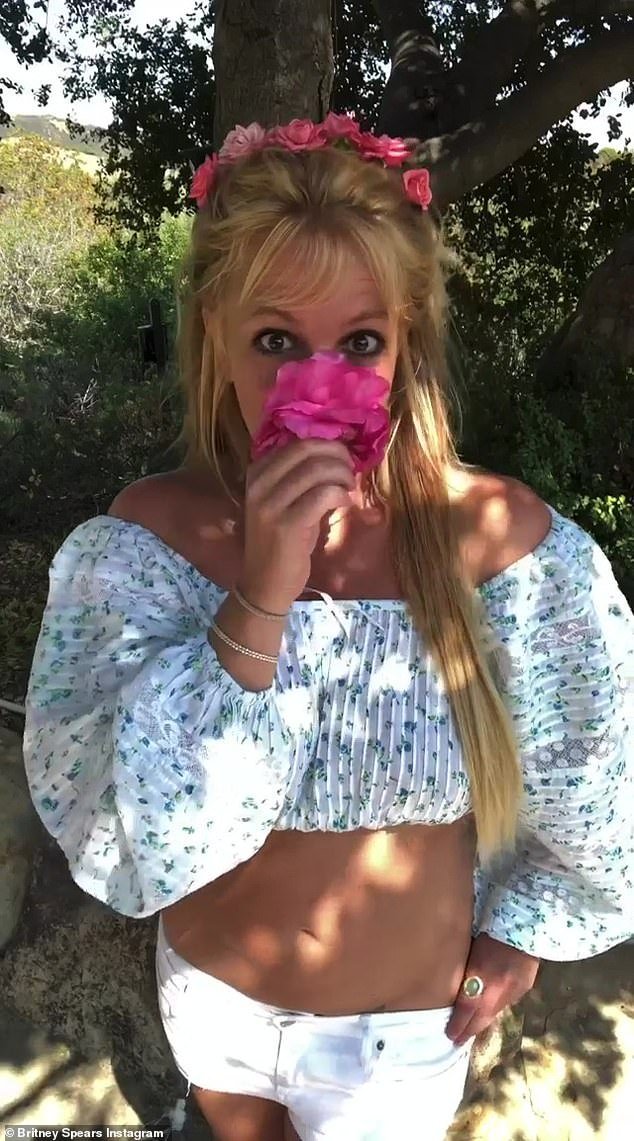 Britney’s father was replaced by John Zabel an accountant chosen by Britney and her lawyer to temporarily oversee her finances. The next hearing on the termination of her right to custody is scheduled for November 12. 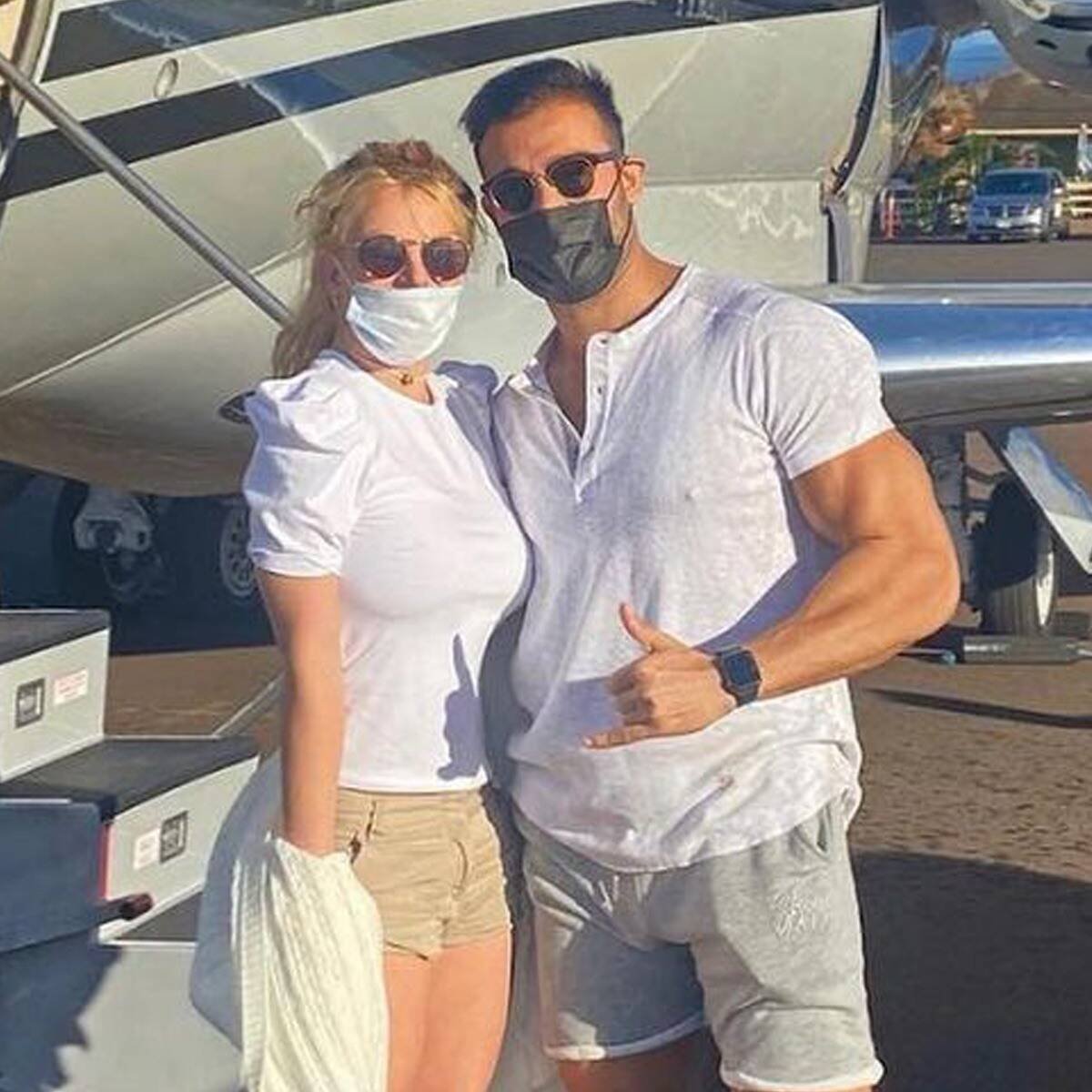