Amid rumors of a relationship with 31-year-old musician The Weeknd, Angelina Jolie was photographed again with her ex-husband Jonny Lee Miller, from whose apartment she was caught coming out some time ago.

Read: Monica Bellucci still had plastic surgery? – A photo from her youth caused an avalanche of comments 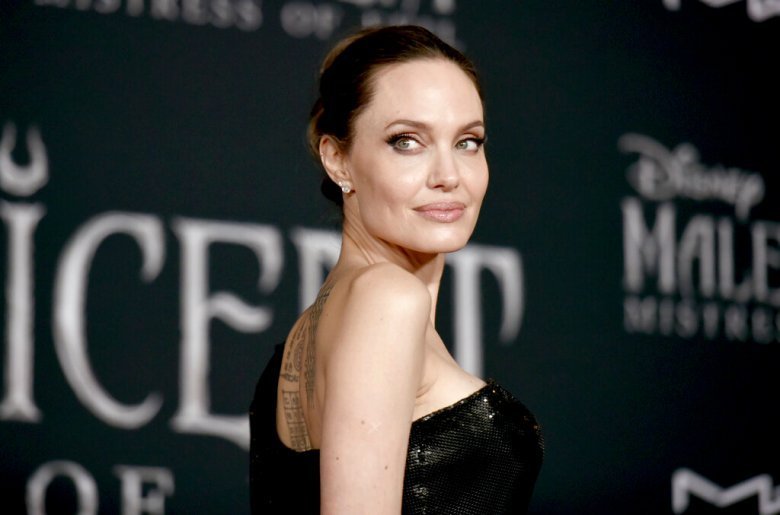 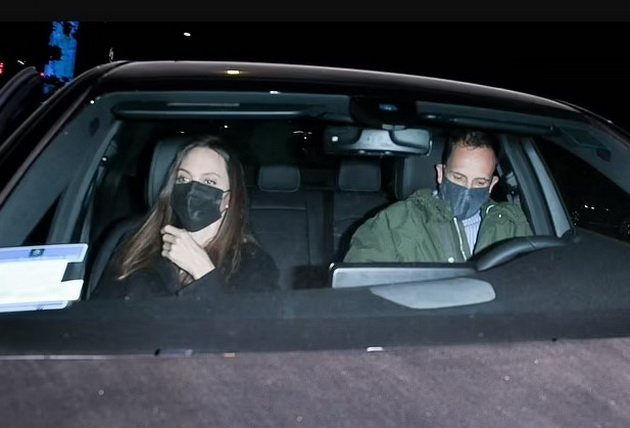 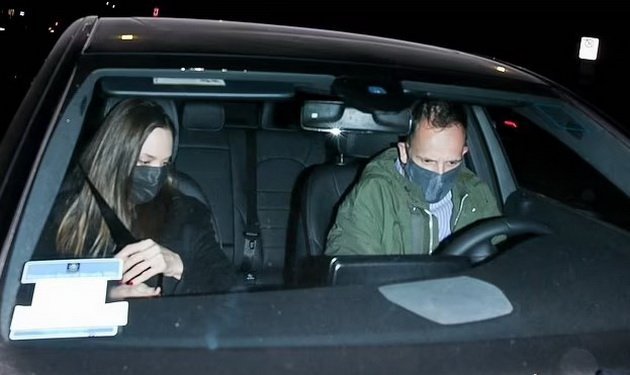 Jolie who is still battling divorce from Brad Pitt seems to have found the greatest consolation in Jonny Lee Miller because this isn’t the first time she has been seen with him.

Some time ago, she was caught coming out of his apartment in New York. 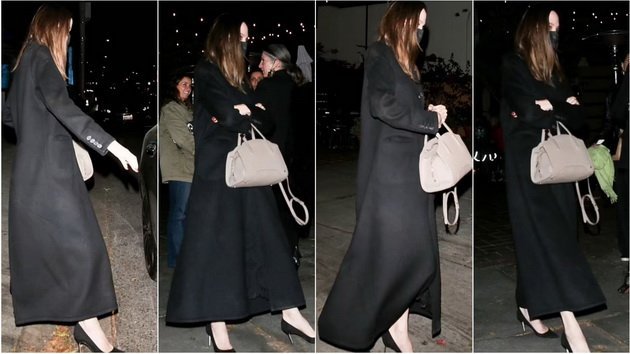 All this is happening amid rumors about the alleged relationship between Angelina and 31-year-old musician The Weeknd. 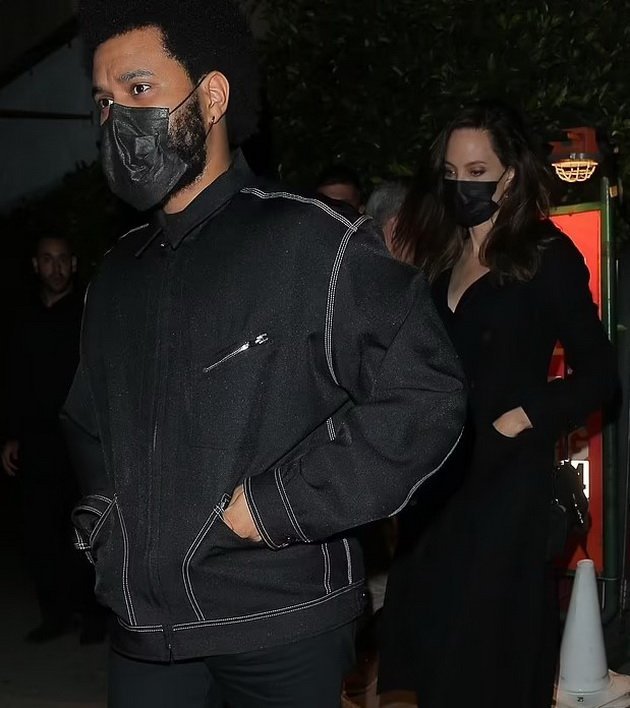 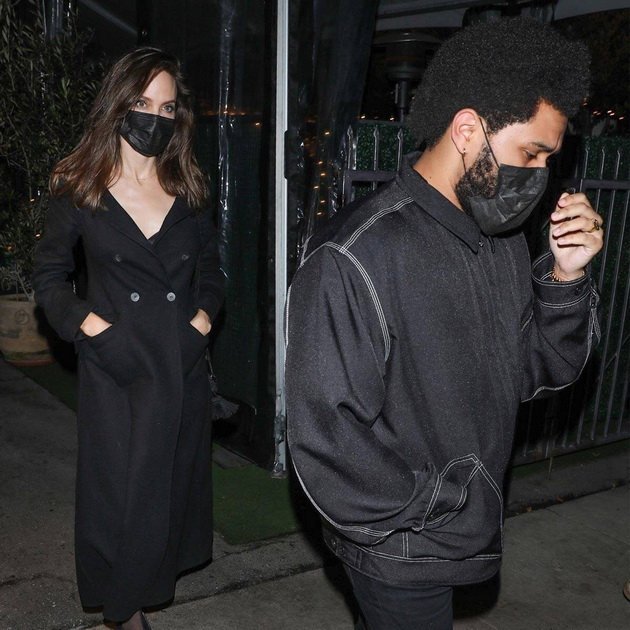 Jolie has been married to Jonny Lee Miller for several years in the ’90s and their meetings have been fueling various rumors lately. 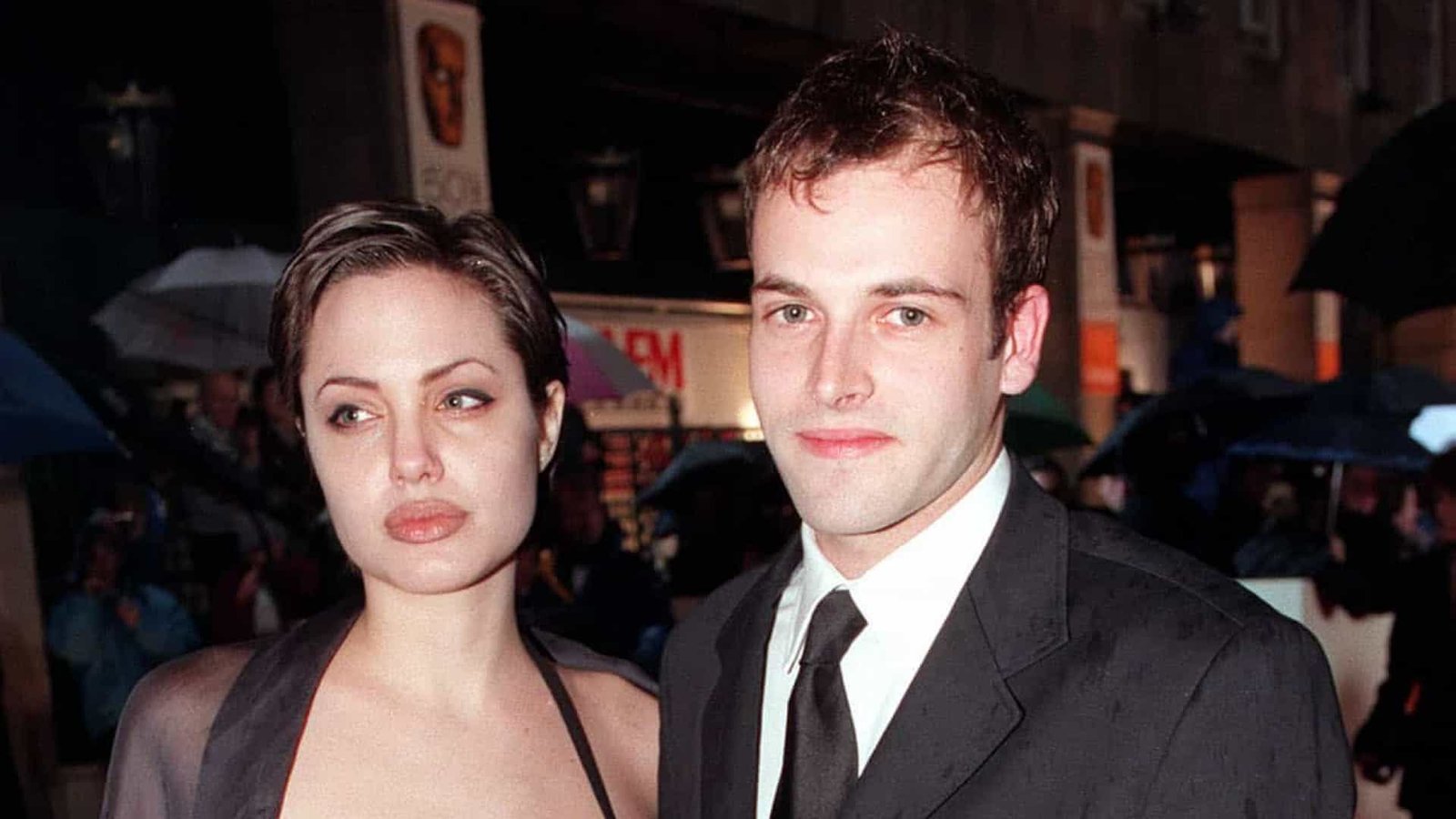 Jolie and Miller met on the Hackers set and soon began a relationship. They got married in 1996, signing with blood. According to Jolie, a bloody signature was far more important than a “plain” paper signature.

Three years later they separated but remained on good terms. 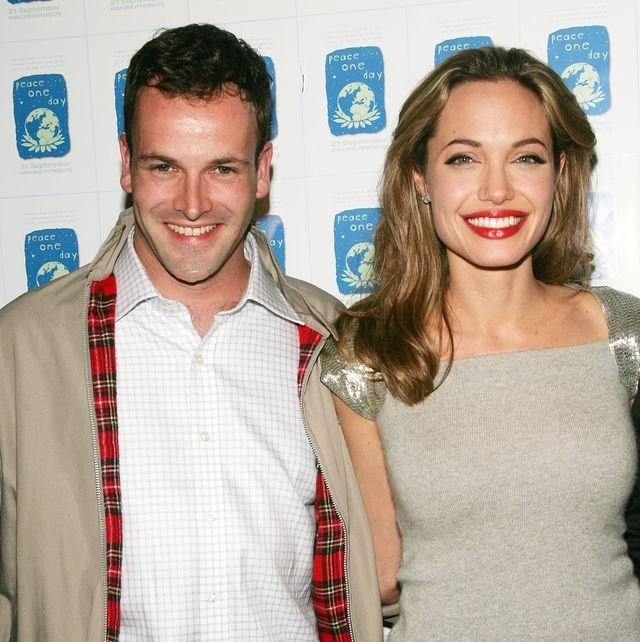 TRENDING: Squid Game is the most popular series in the history of Netflix