George Clooney and Amal Clooney will reportedly become parents again, and according to the source, Amel seems to be carrying twins again, reports OK !. 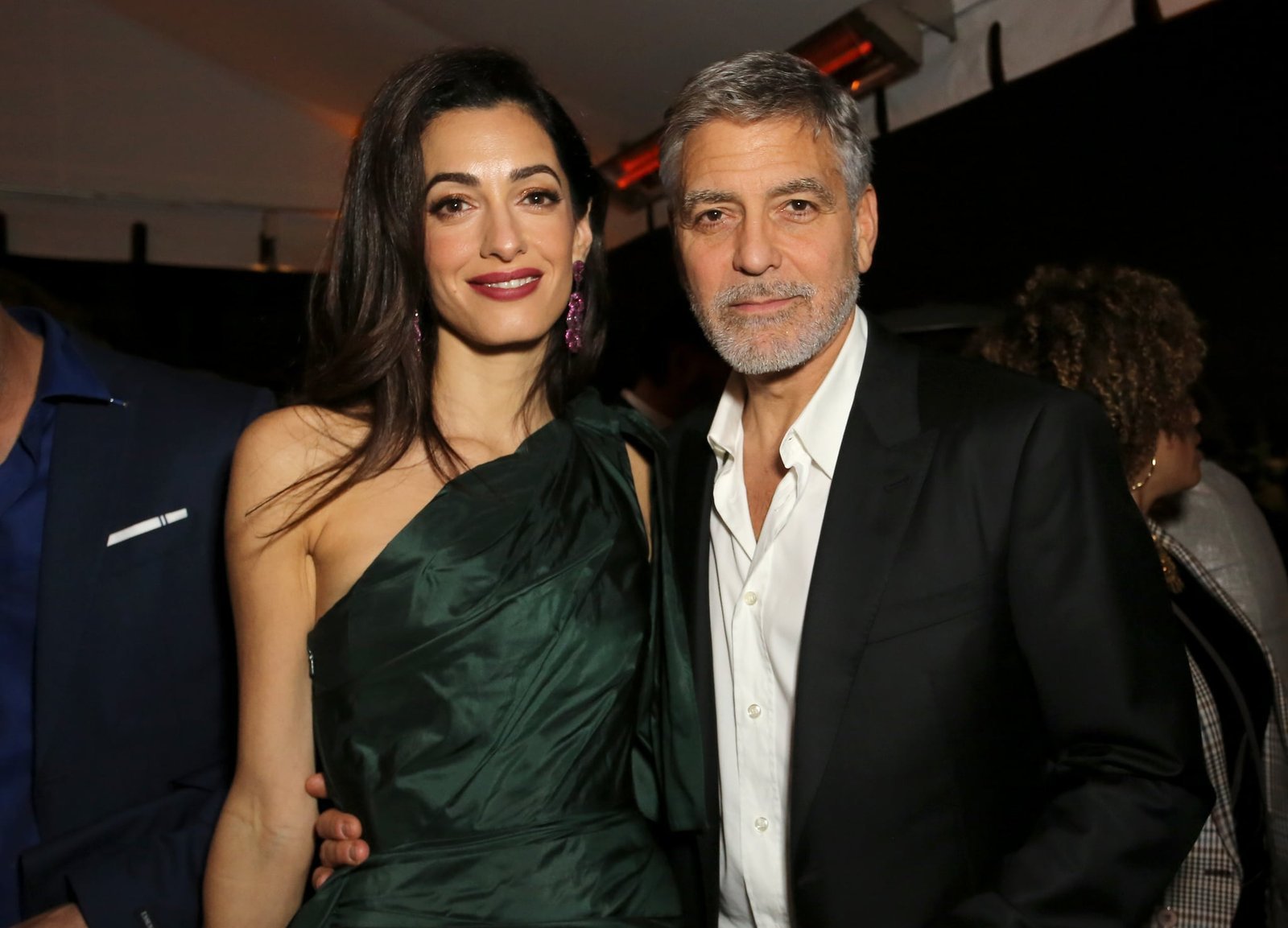 “Amal has been pregnant for three months, but her belly has already started to show, so everyone will find out about this news soon.”, the source told reporters.

The famous couple has four-year-old twins, and according to the media, George and Amal allegedly revealed the good news to their friends, and the twins were delighted that a baby is arriving. 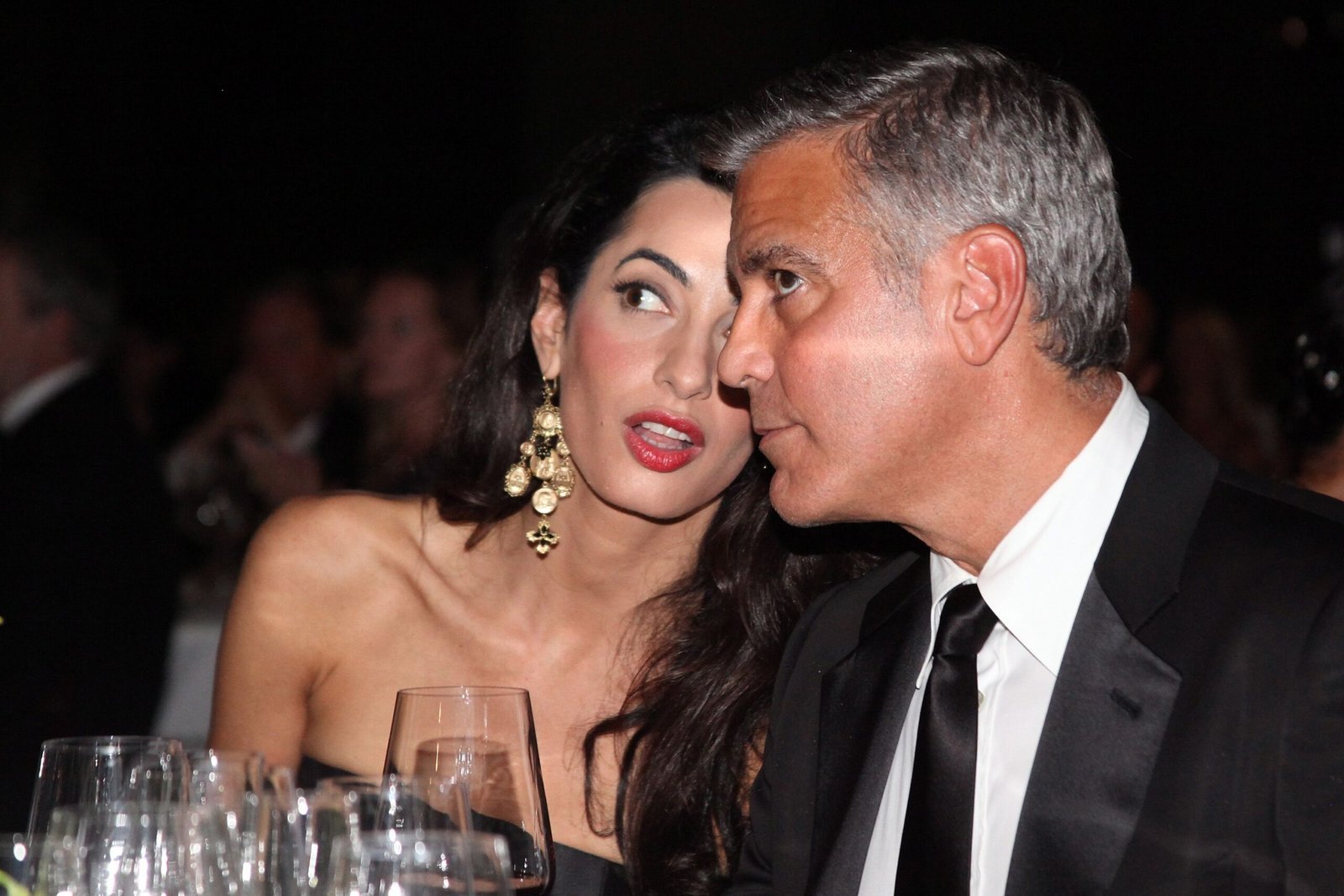 The news was spread by all world media, and there is still no confirmation or denial.

Recall, George and Amal were married in 2014 in Venice. Three years later they became parents to twins. 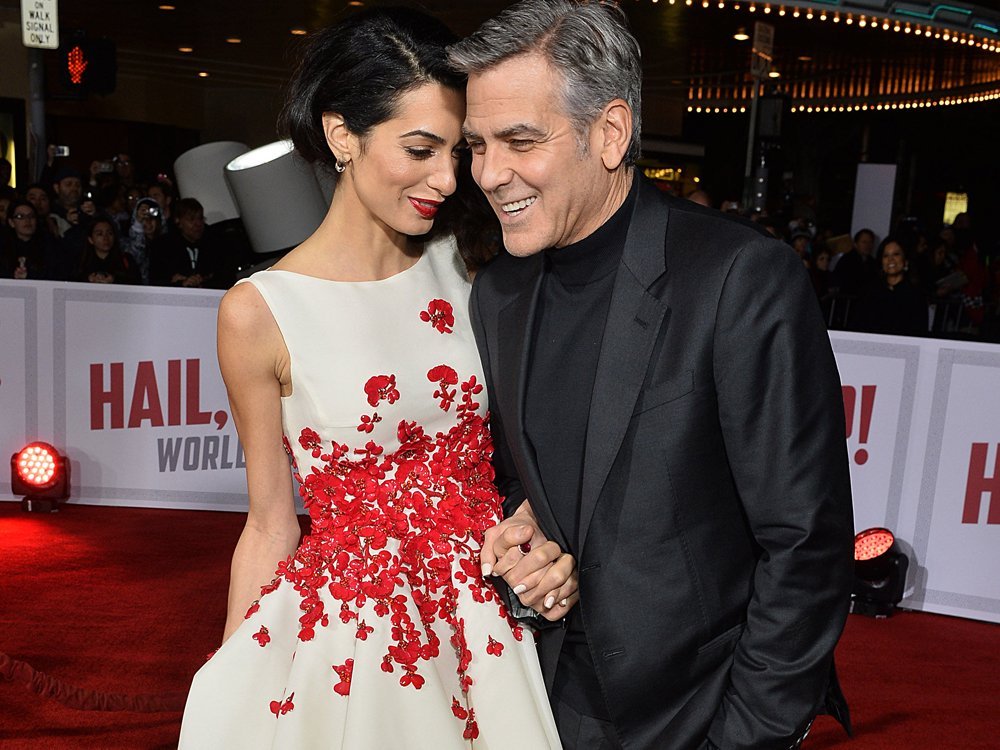 Last week, the property of the famous couple in Italy was devastated by the floods, so the damage to their castle worth 12 million pounds is great.