Cristiano Ronaldo along with his children and girlfriend Georgina Rodríguez moved to England after moving to Manchester United. According to the latest Instagram posts, the whole family is overjoyed in the new home. 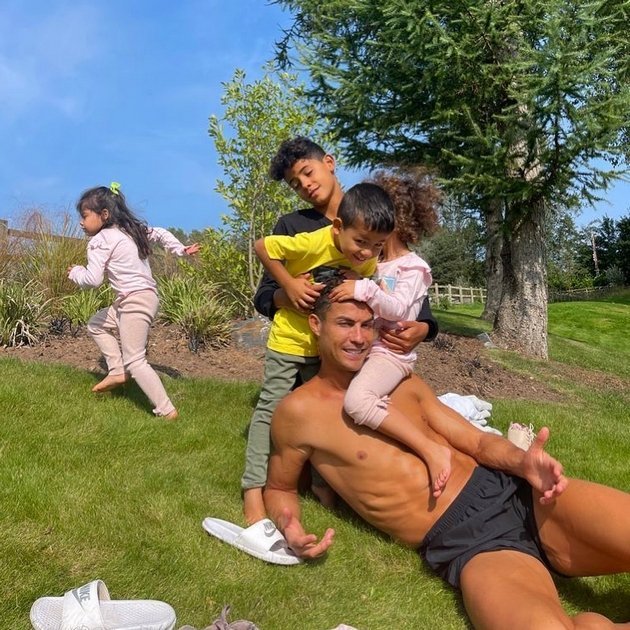 Ronaldo decided to continue his football career at Manchester United, so he and his family moved to the United Kingdom. The 36-year-old footballer and his 27-year-old girlfriend Georgina Rodríguez are obviously enjoying their new home – they both shared a few photos that confirm that. 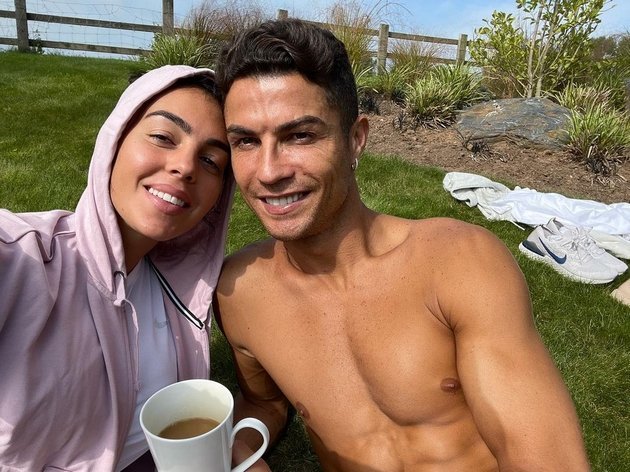 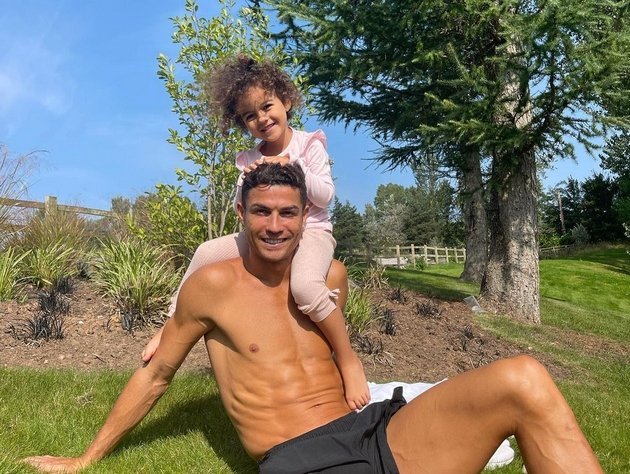 Cristiano posted cute photos with his children, as well as one with Georgina, with a description:

“Who says there is no sun in Manchester?”

Georgina also shared some photos, which show that everyone is enjoying their new home. In the description, the model says that she really misses life in the United Kingdom.

Related: How will Ronaldo react to this? – Georgina Rodriguez set fire to social media (photo)

According to sources close to Cristiano and Georgina, they are overjoyed to have the opportunity to live in England again:

“Ronaldo liked the time he played for Manchester, and before that Georgina worked as a nanny in the United Kingdom, before moving to Spain and meeting him. They know the British people are hospitable and can’t wait for their children to experience life in the Kingdom.” 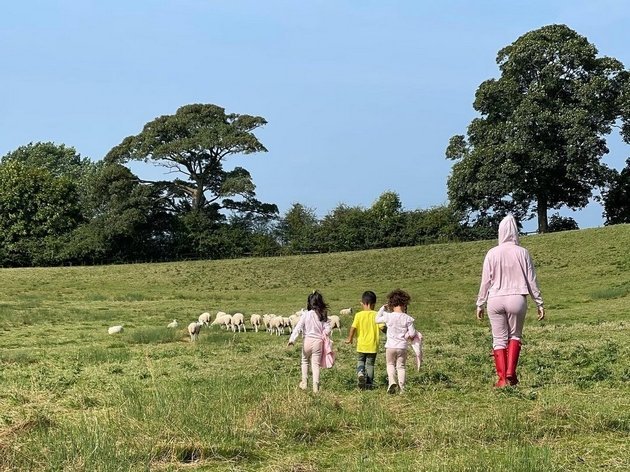 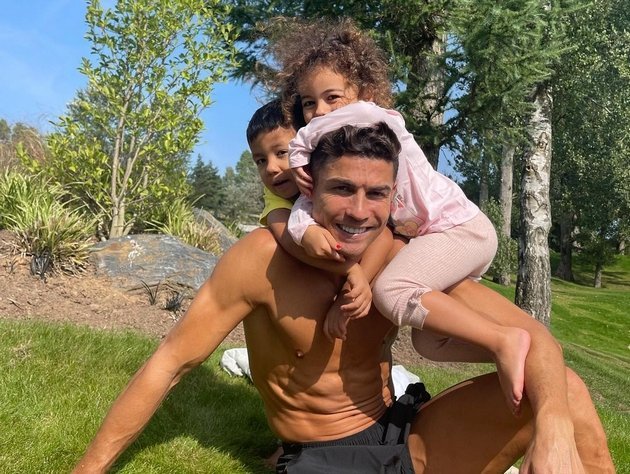 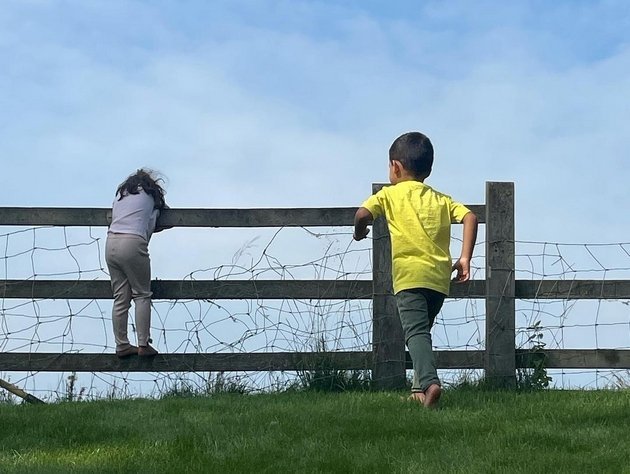 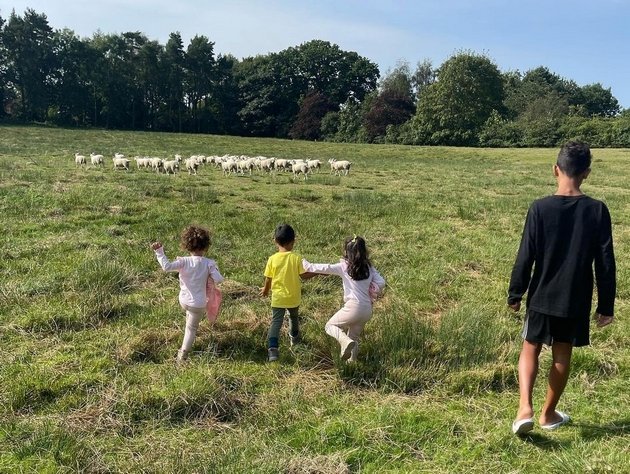