“You never know what kind of battle someone is going through inside. But be kind to one another. And always know, it’s never too late to reach out to someone for help,” they said.

He had been admitted to hospital earlier this month and last year had made public his battle with alcohol addiction. He was recently baptized while surrounded by family, the message added.

So sad to read of the passing of Verne Troyer. A lovely smile with a caring and big heart, he helped raise money on behalf of @starkeycares for free hearing aids for deaf and hard of hearing people. RIP pic.twitter.com/pgA91tWPo6

Troyer, who lived in Los Angeles, publicly talked about his struggle with alcohol. He was also in the movie “Harry Potter and the Stone of Wisdom”. 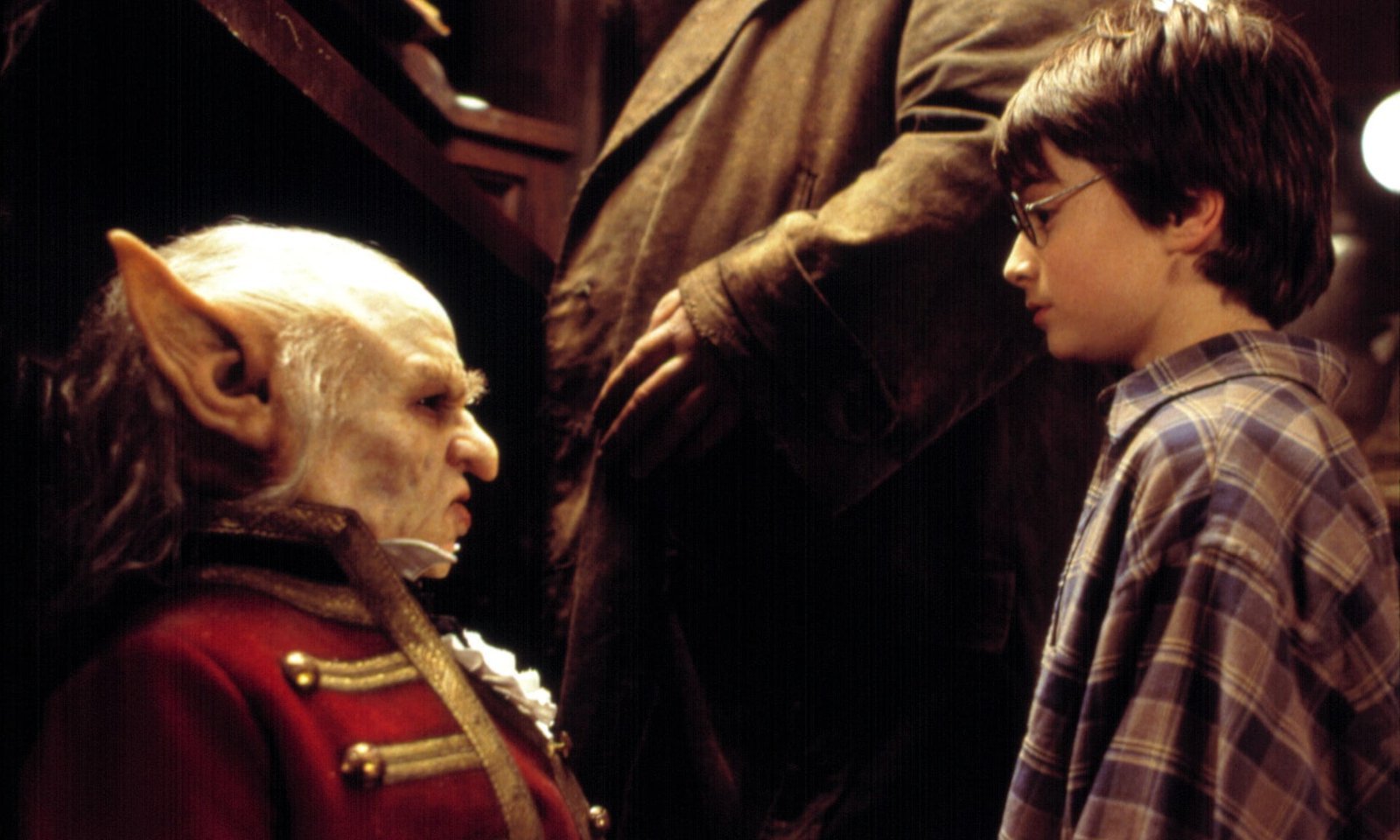