And rightly so, at least for a moment everyone thought Tristan Thompson and Khloé Kardashian were happier than ever, with the news that a basketball player was expecting a baby with another woman. 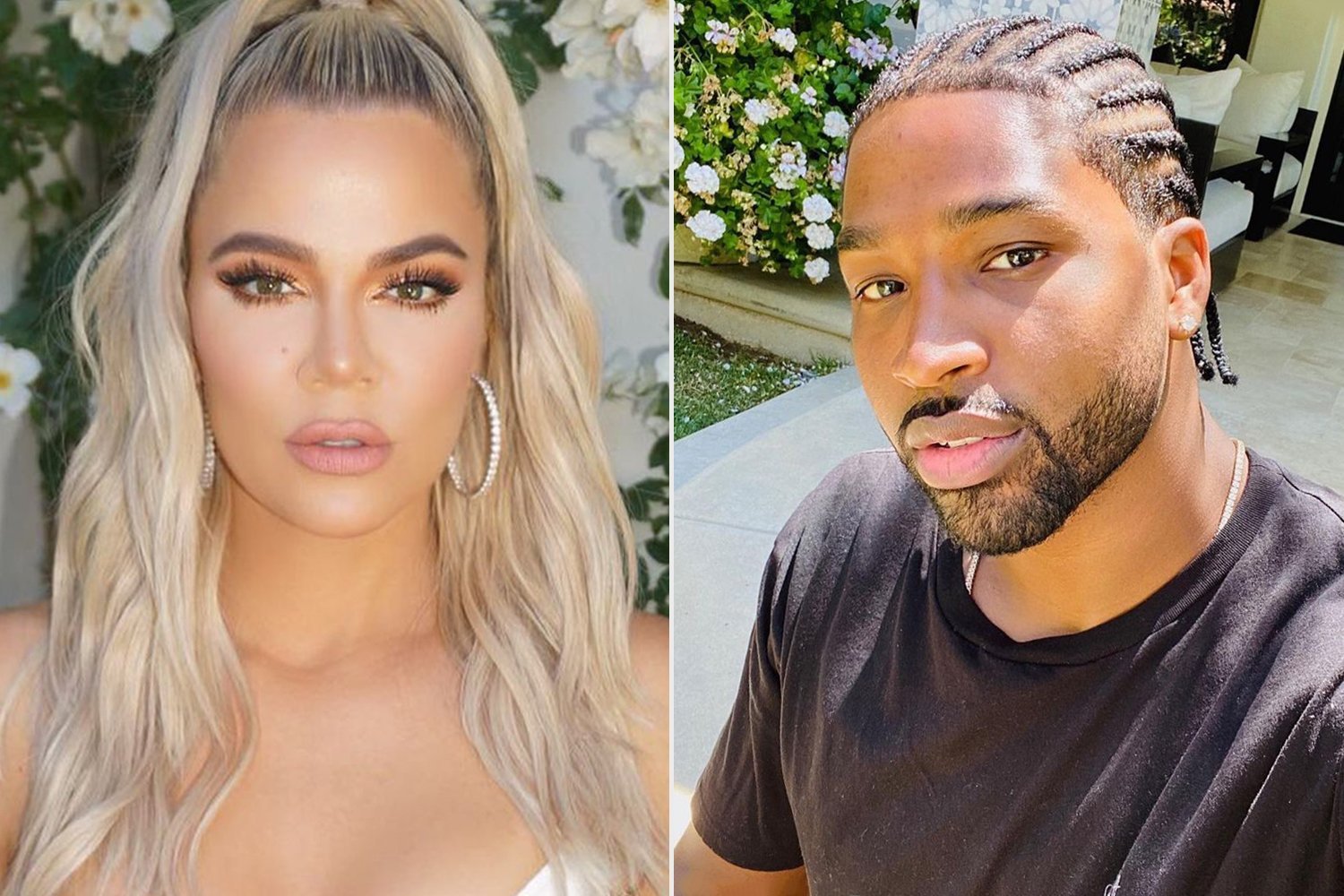 Now that the baby has finally been born, Tristan Thompson has confirmed that he is his father after denying it for a long time.

Yesterday, he wrote on Instagram that he had a son with his instructor. He also apologized to his partner (and the mother of his child) Khloé Kardashian. 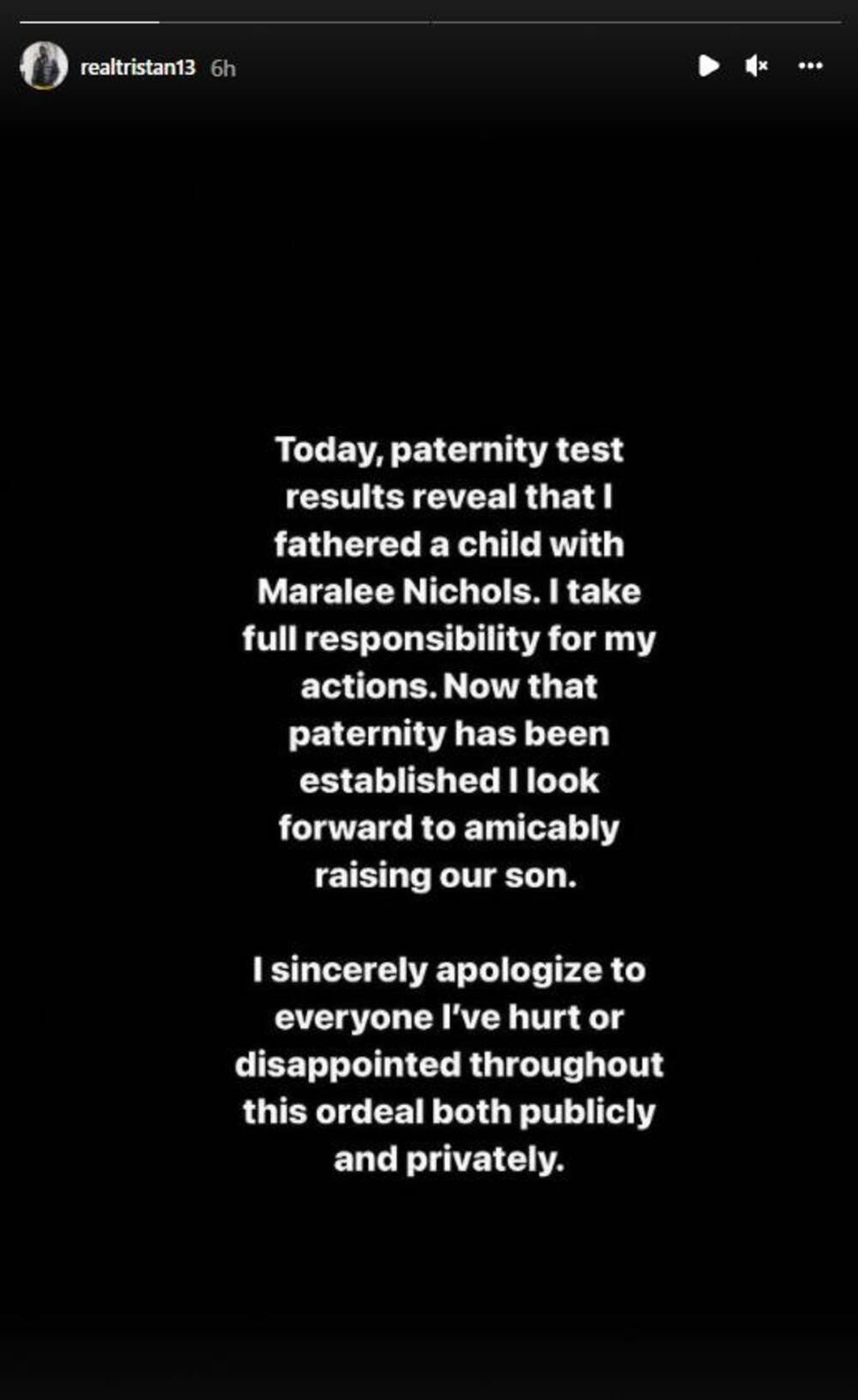 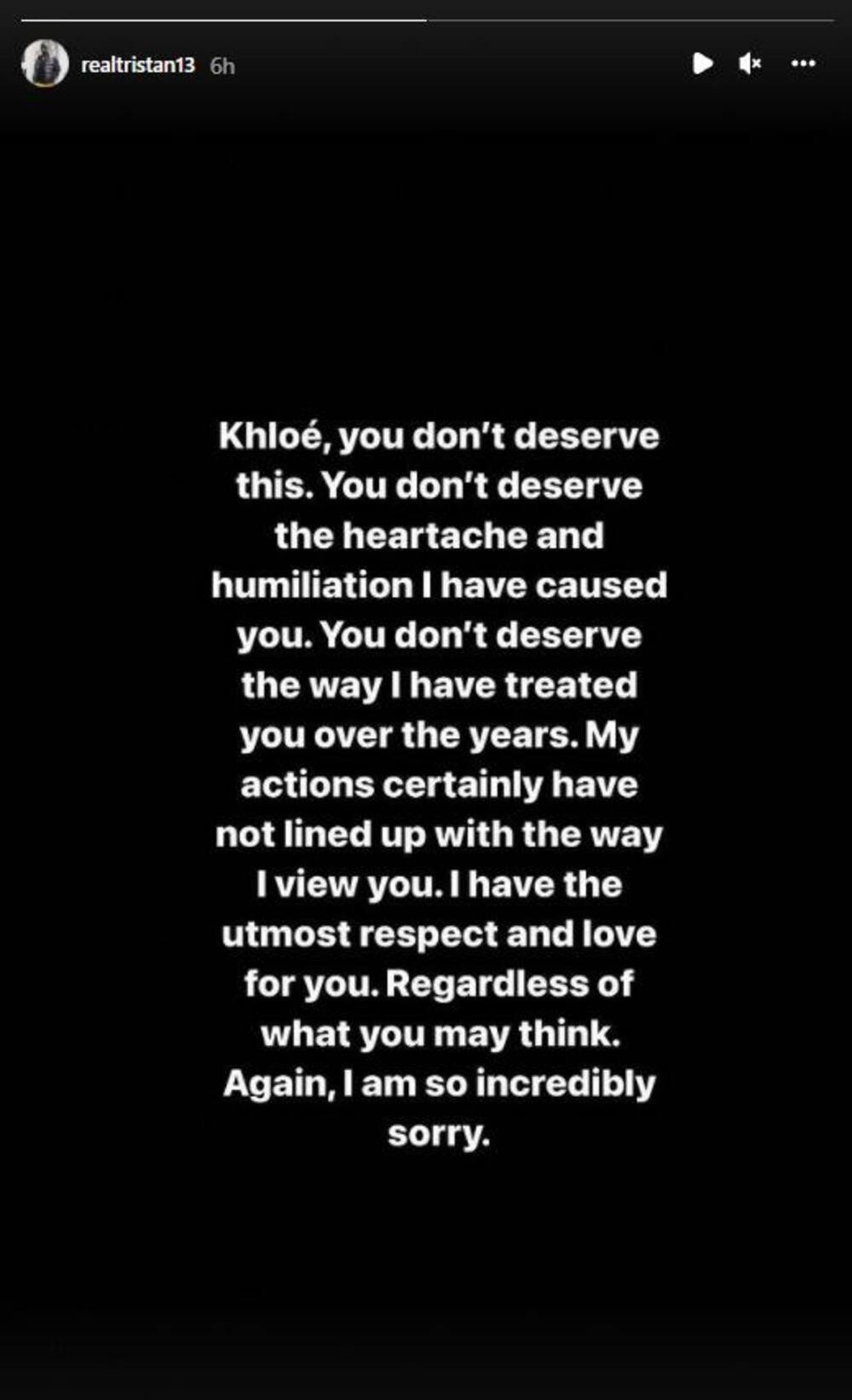 Tristan took the opportunity to apologize to Khloé, with whom he was in a relationship at the time of conceiving the baby with Marali. Although Tristan got a second chance from Kardashian, he betrayed her again, this time on his birthday.

Recall, Nichols sued Thompson. She told the court that the two had sex for his 30th birthday in March, which resulted in her pregnancy. Thompson admitted that he slept with Nichols, who was also his coach but refused to admit that he is the father of the child born on December 1.

Thompson asked Nichols to do a DNA test to prove his paternity, which she did.

“Instead of focusing on the negative, I choose to embrace motherhood and do the best I can for my son. I do not want media attention, nor to be in a relationship with Tristan.”, she said.

She stated that they had been in a relationship with the basketball player for 5 months, while he claims that they only had sex once.

His relationship with Khloé Kardashian was more than turbulent. He is known to have cheated on her while she was pregnant, with her sister Kylie Jenner’s best friend, Jordan Woods. Nevertheless, she reconciled with him, which is why the media and fans did not agree with her decision. Thompson, in addition to his daughter True, whom he had with Khloé, also has a son, Prince, with Jordan Craig. 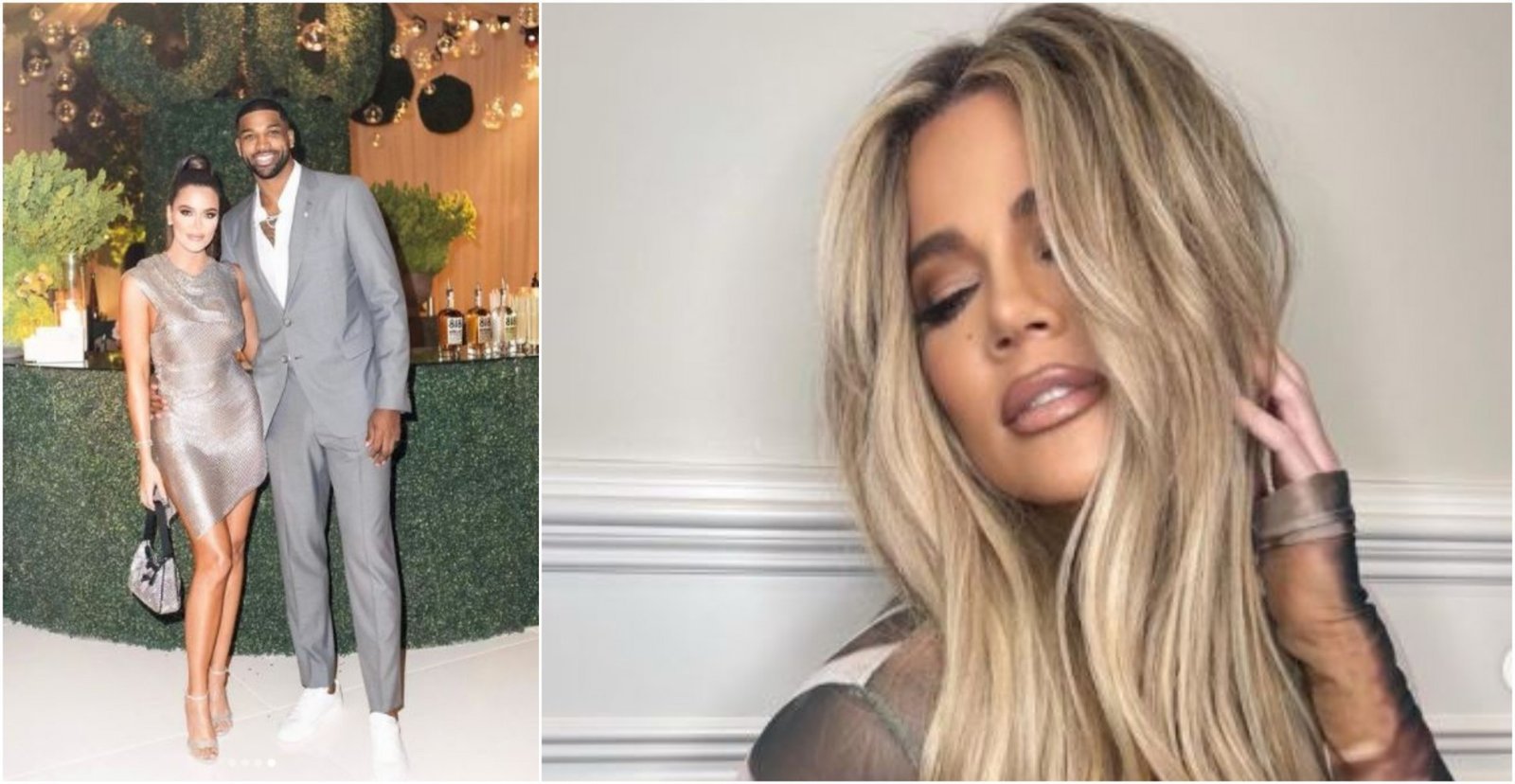 TRENDING: Dua Lipa relaxes on the beach in a neon bikini after breaking up with Anwar Hadid