Travis Barker was taken to hospital by ambulance for unknown reasons after mysterious post: “God save me”

Travis Barker was taken to the hospital for unknown reasons and just a few hours earlier he shared a tweet that worried fans. His daughter, on the other hand, shared a photo from the hospital but deleted it soon after.

Read: Angelina Jolie and the eldest daughter were photographed shopping in Rome 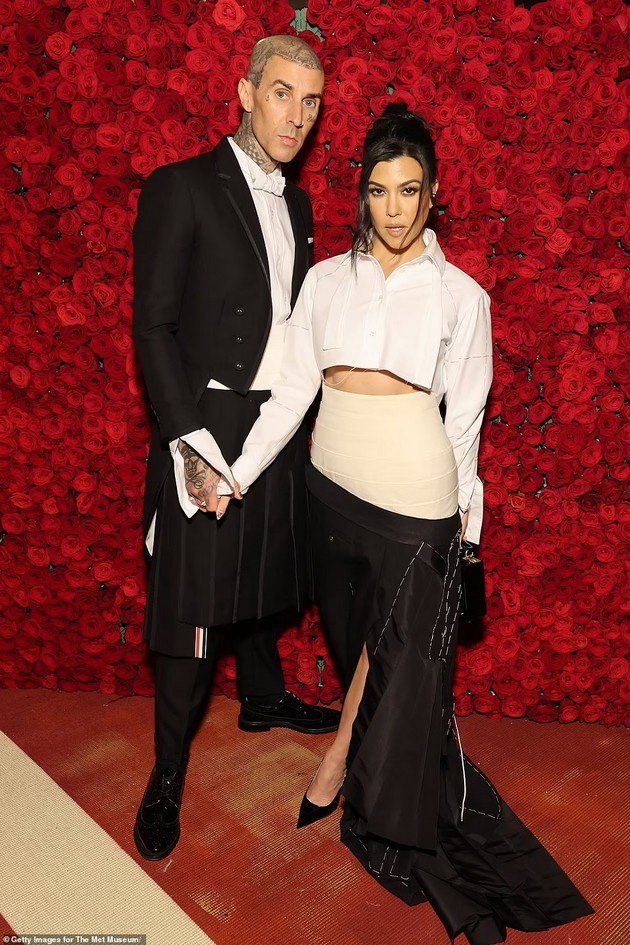 Travis Barker was taken to hospital by ambulance for unknown reasons

On Tuesday, June 28, Travis Barker was taken to the hospital by ambulance, but it is not yet known what his medical problem is.

The 46-year-old drummer was photographed being carried out of the vehicle to a hospital bed. 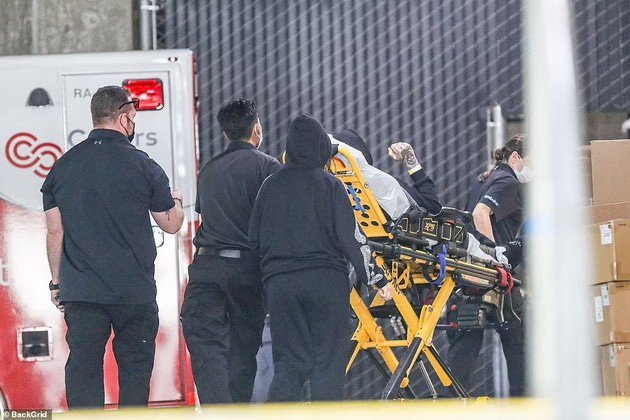 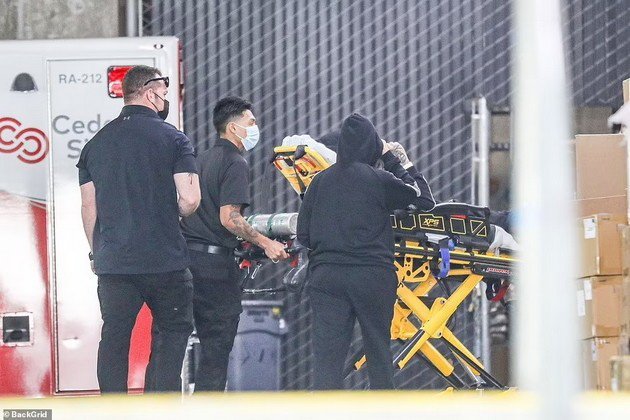 Read: Megan Fox and Machine Gun Kelly coordinated in pink outfits at the premiere of his documentary

According to the Daily Mail, Kourtney’s husband was first taken to a hospital, but since his condition probably worsened, he was transferred to a better-equipped hospital in Los Angeles.

In the photos, Kourtney Kardashian is standing next to Travis, who is trying to hide with a baggy blouse. 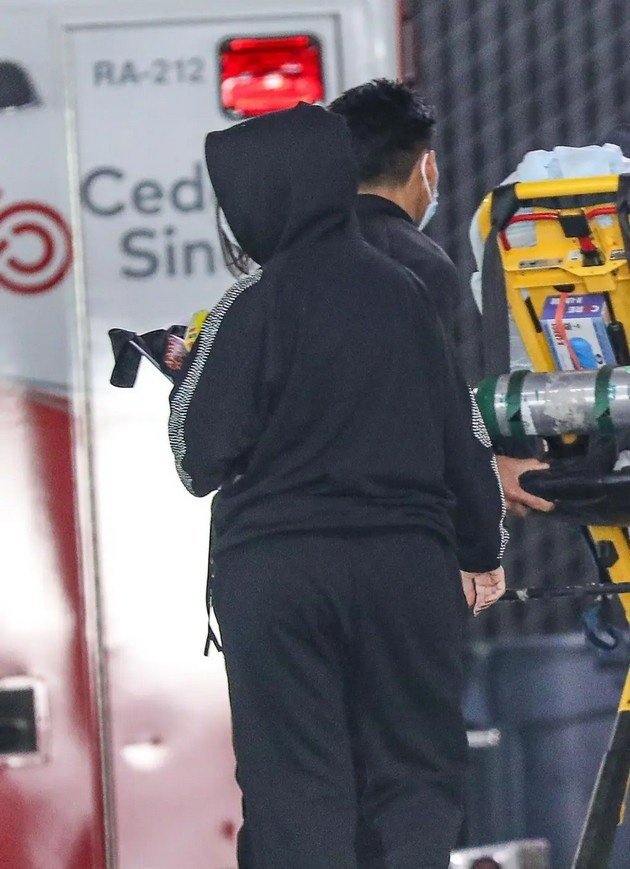 The morning before he was spotted outside the hospital, Travis also posted a mysterious tweet that read:

Hours after paparazzi photos of Travis and Kourtney surfaced, the drummer’s daughter Alabama shared a photo on TikTok showing her holding her father’s hand.

Alabama deleted the post just minutes later, but her followers managed to take a screenshot. 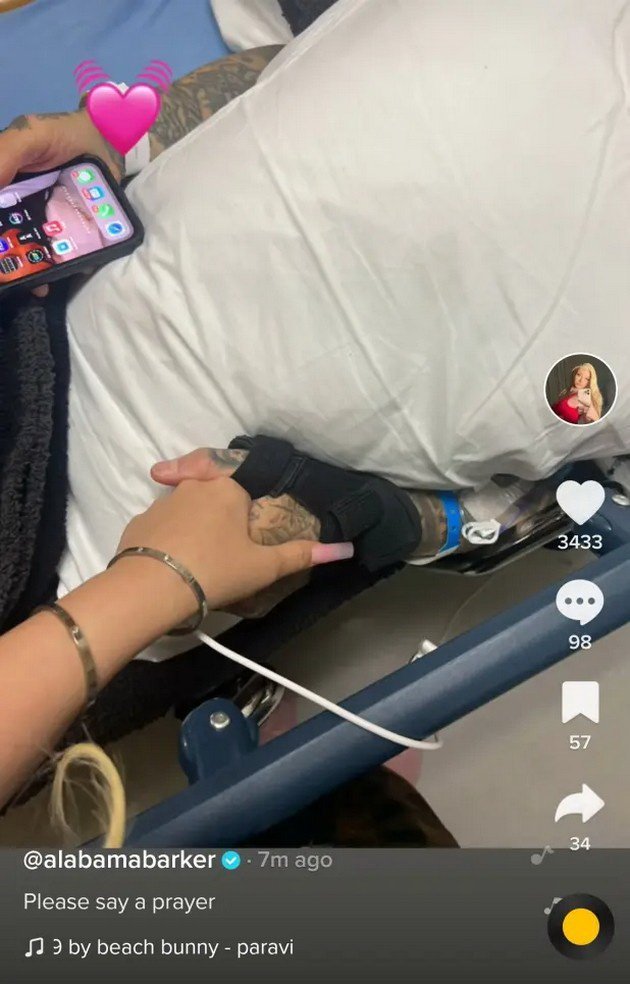 TRENDING: PHOTO: Shakira surfs in Spain with an unknown man and some friends