Since Justin Bieber announced that he has a rare syndrome that paralyzes his face and can’t blink and eat, his wife Hailey has been the biggest supporter – they are photographed holding hands, kissing, and going to church.

Read: Megan Fox and Machine Gun Kelly coordinated in pink outfits at the premiere of his documentary 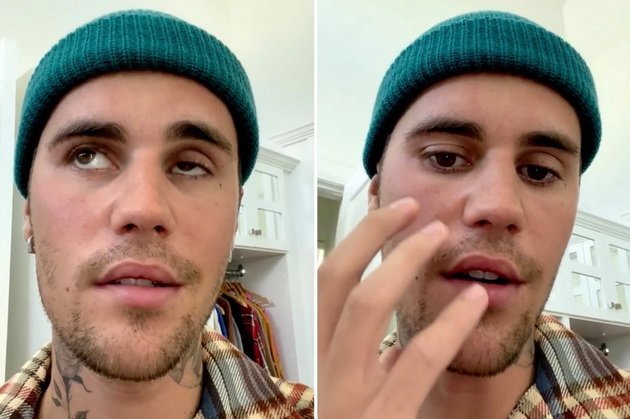 Justin Bieber was photographed walking to church, holding hands with his wife Hailey Bieber, weeks after announcing he has a rare syndrome that has paralyzed his face and left him unable to blink or eat. 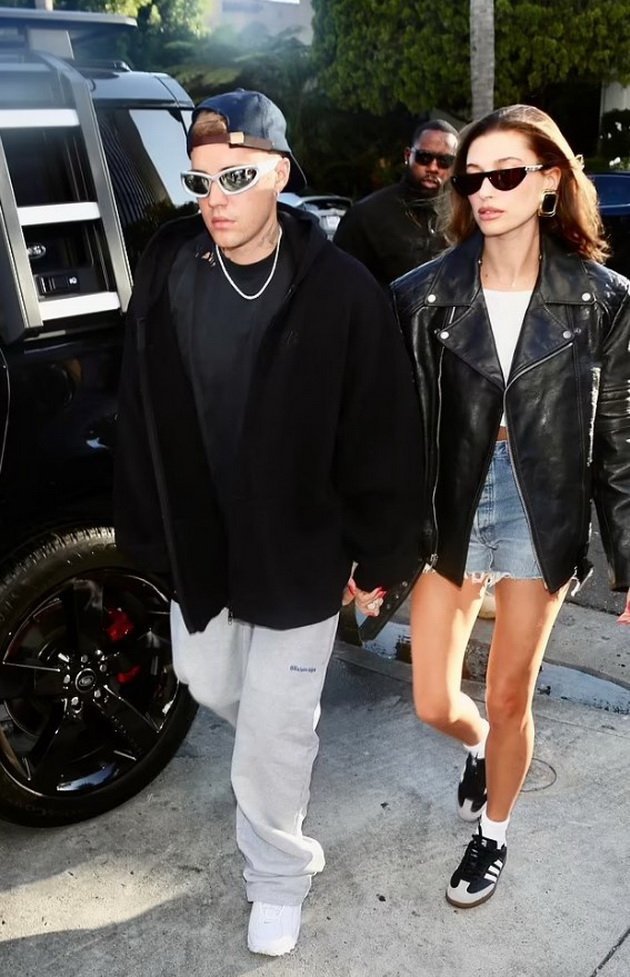 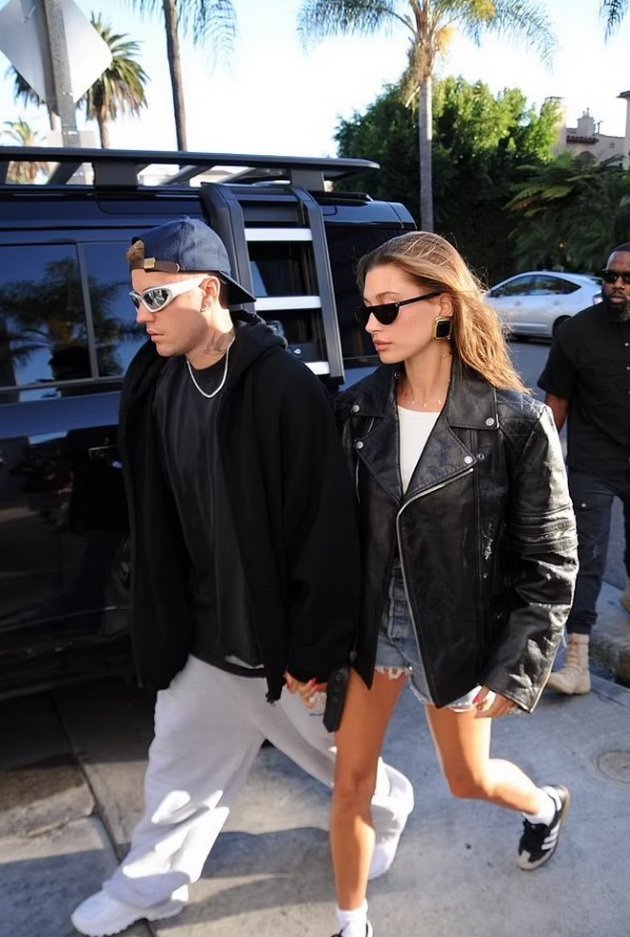 Read: PHOTO: Shakira surfs in Spain with an unknown man and some friends

28-year-old Justin can definitely rely on his beloved because a few days ago the couple was also photographed during a walk-in California, where paparazzo photographers caught them kissing. 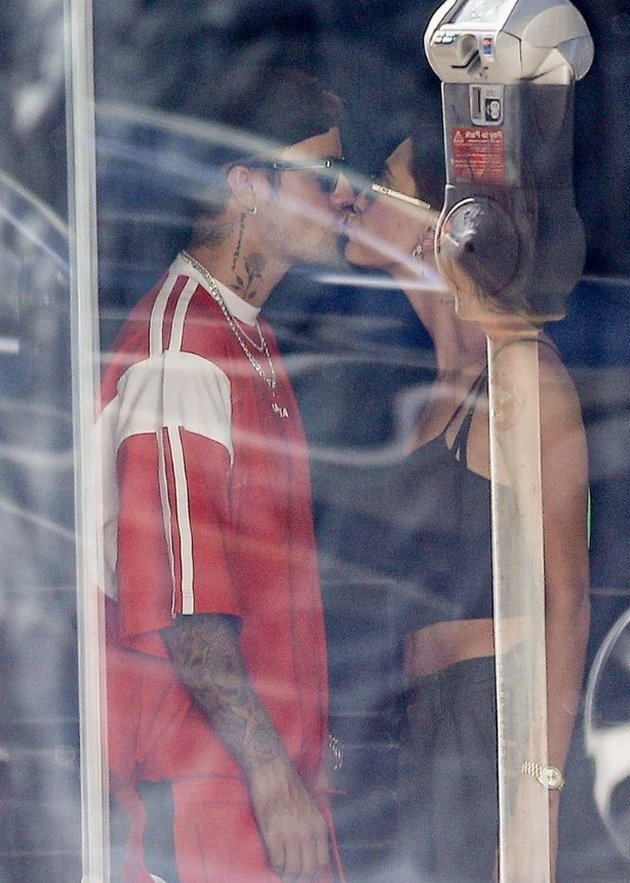 Previously, 25-year-old Hailey was hospitalized due to a stroke.

The young couple is definitely going through a difficult life period, but they are each other’s biggest support. 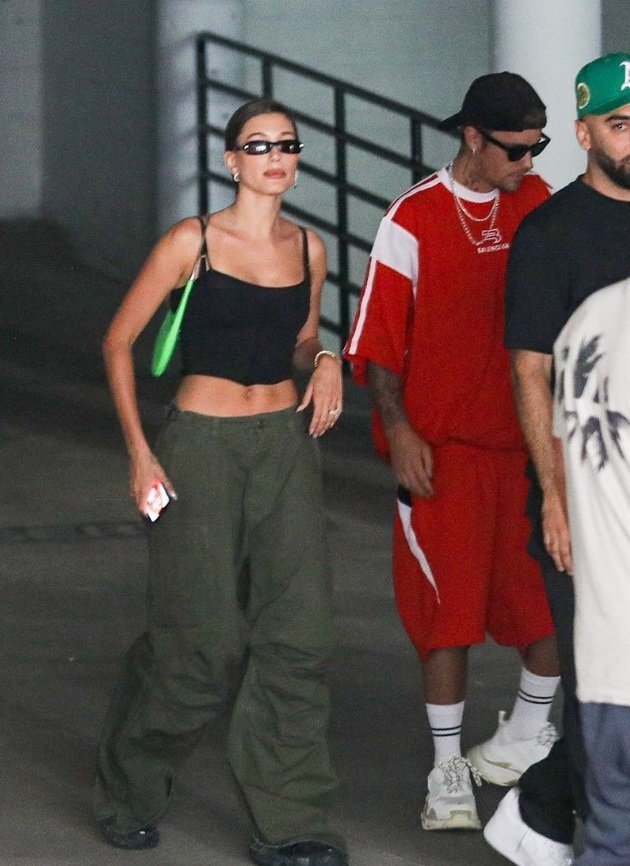 TRENDING: Travis Barker was taken to hospital by ambulance for unknown reasons after mysterious post: “God save me”