Prince William and Kate Middleton Welcomed Their 3rd Royal Baby. This is the Gender

At the Lindo Wing of St Mary’s Hospital Kate Middleton, the Duchess of Cambridge and her husband Prince William welcomed their third child – a royal baby, weighing in at 8lbs, 7oz, at 11.01am today.

The exciting news was confirmed by Kensington Palace today and the baby is boy. The Queen, along with Michael and Carole Middleton, Prince Charles and Camilla have been told of the news.

“The Queen, The Duke of Edinburgh, The Prince of Wales, The Duchess of Cornwall, Prince Harry and members of both families have been informed and are delighted with the news,” the statement continued. “Her Royal Highness and her child are both doing well.”

It is understood that William may bring Prince George and Princess Charlotte to see their new brother at St Mary’s Hospital, Paddington, later this afternoon. 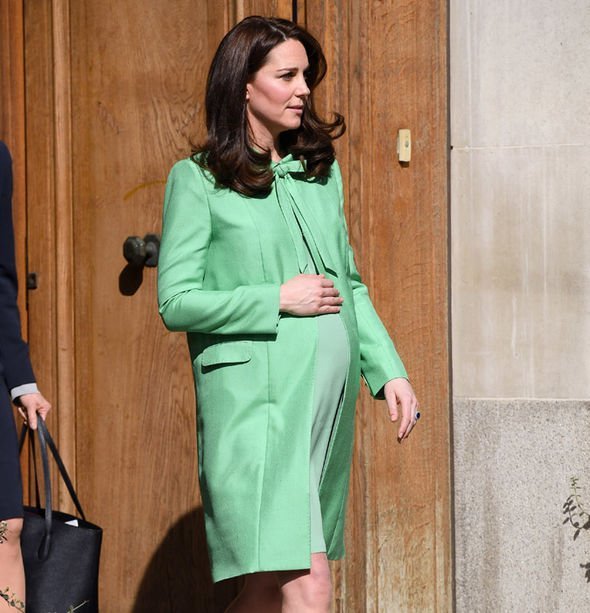 The name of the royal baby boy will be announced in due course, the palace said. Albert and Arthur are tied as the most popular names for a boy – at 5-1 and 9-1, respectively, according to British oddsmakers.

Meanwhile, the Mayor of London Sadiq Khan tweeted: “On behalf of Londoners, I want to send our warmest congratulations to the Duke & Duchess of Cambridge on the birth of their baby boy.”

That title falls to Savannah Phillips – the daughter of the Queen’s grandson Peter Phillips – who weighed 8lb 8oz in 2010.

The average weight of a baby in the UK is around 7lb 7oz (3.5kg).
Facebook Comments