Details of the relationship between Adele and LeBron James’s agent: They are not separated, and that they are not serious

Famous singer Adele recently publicly showed the boyfriend Rich Paul, when they appeared together at the NBA Finals in Phoenix in mid-July, and now details of their romance have appeared. 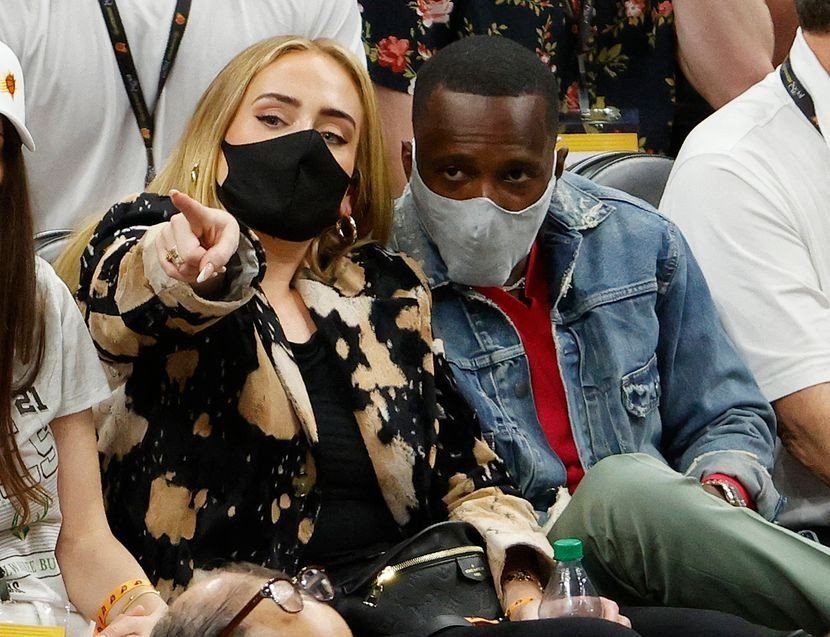 Details of the relationship between Adele and LeBron James’s agent: They are not separated, and that they are not serious

Adele and Rich Paul have reportedly been in a relationship since May, writes Page Six, but they state that their relationship is still not serious.

The singer and her boyfriend were seen together again a few days ago, this time on a date with another couple in New York. They allegedly exchanged tenderness when entering the restaurant and acted very happily. 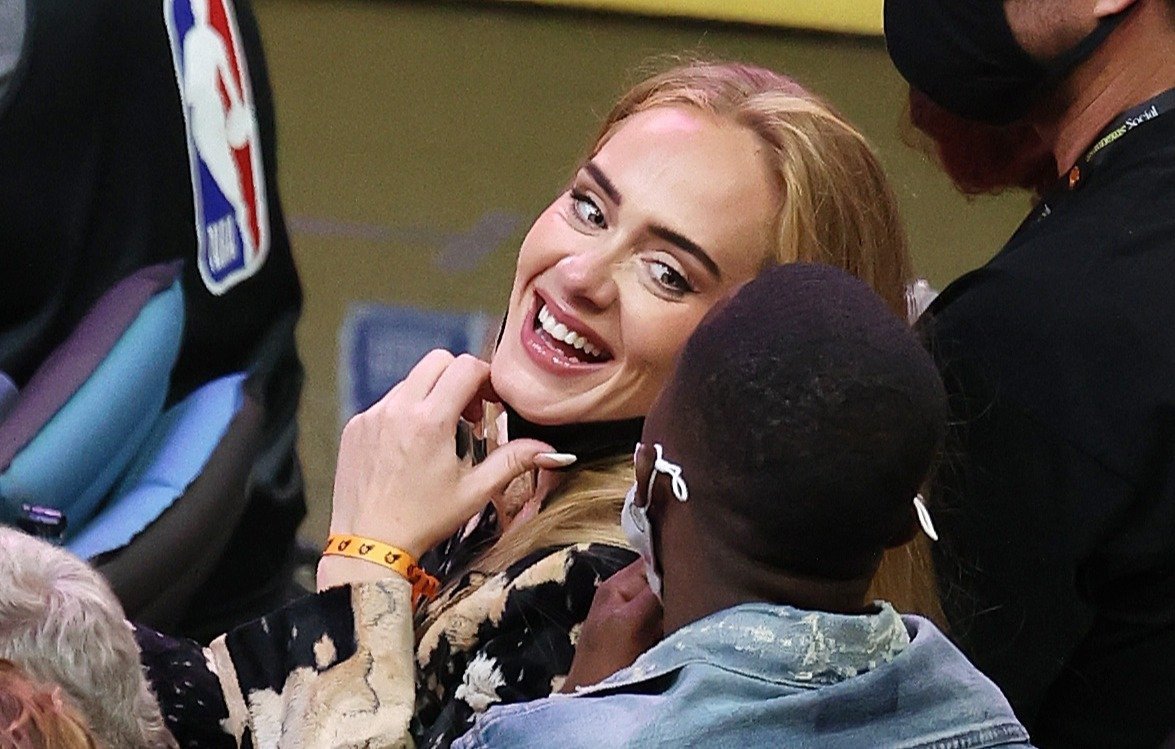 “It’s nothing very serious, but they are having a good time.”, said the informed source for People and added that they have several mutual friends because of which they spend even more time together.

Adele was linked to American rapper Skepta the previous year, although they were seen together, the singer didn’t advertise her private life. 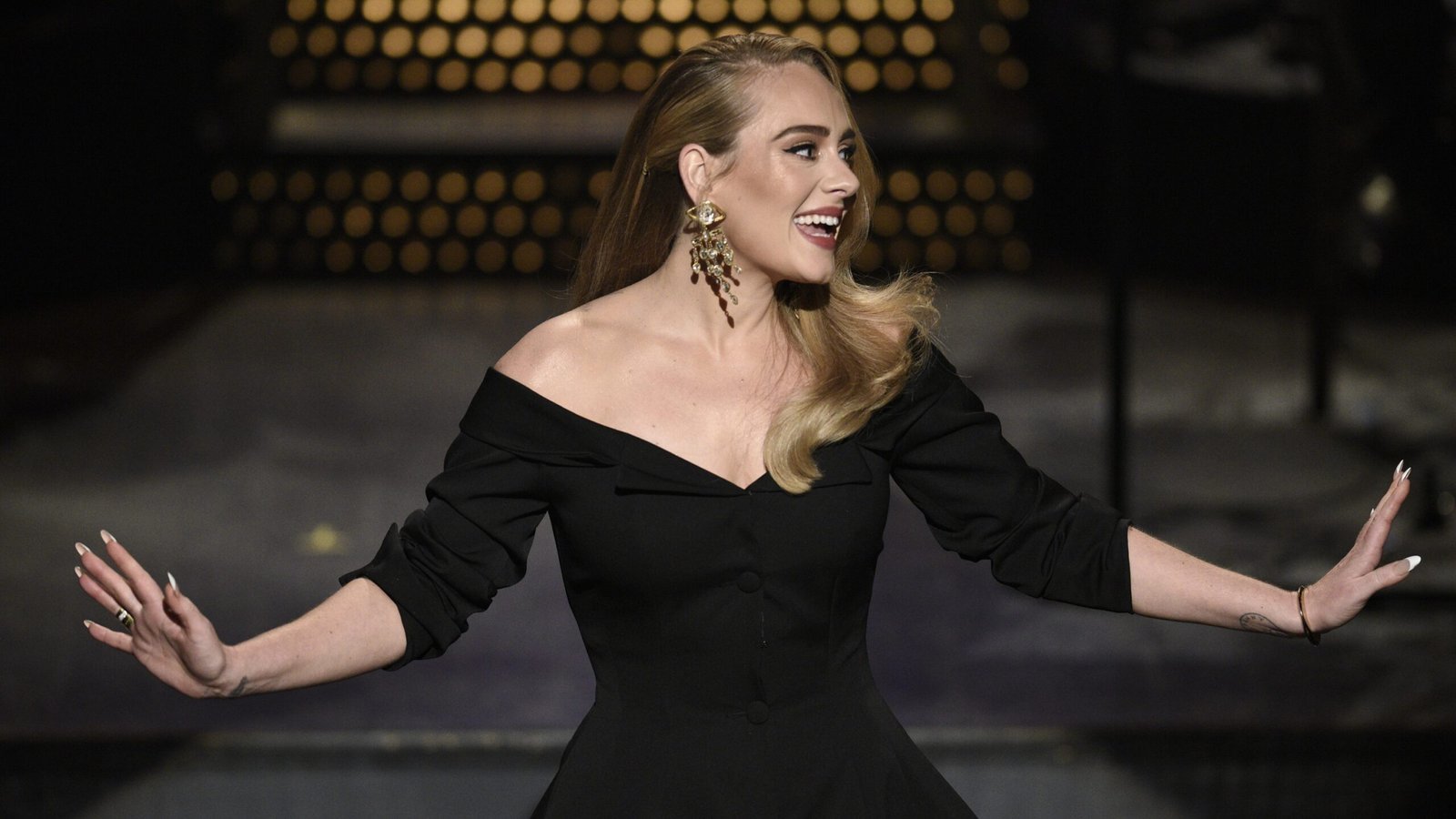 And that besides music he also loves sports, Adele recently revealed on her Instagram profile. Namely, at the recently held final of the European Football Championship, she cheered for her team in the English national team jersey.

As a reminder, Adele divorced her husband Simon Konecki a few years ago, with whom she has a son, Angelo.