Paris Jackson the daughter of the King of Pop undressed for a role, so she said: “It connects me with mother nature”

Paris Jackson undressed for the needs of the new movie The Space Between and wowed the audience with her appearance.

Namely, the daughter of the King of Pop Michael Jackson plays the role of Corey in the new dramatic comedy, and for the purposes of the movie, she stripped topless. 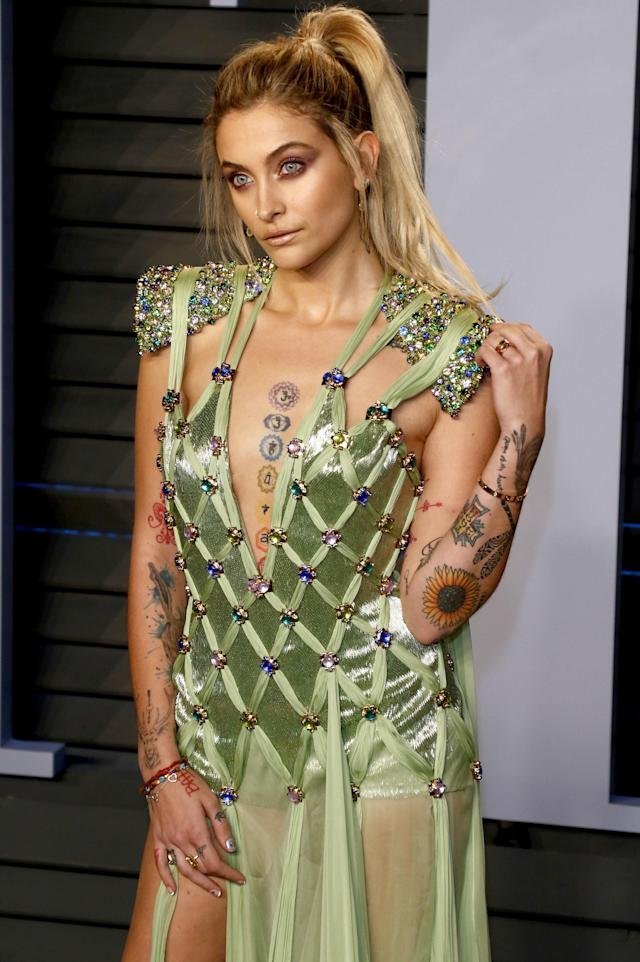 In one scene, half-naked Paris is seen lying in bed with her colleague Jackson White as Charlie Porter, while in another scene she is seen topless in a dark room full of men. 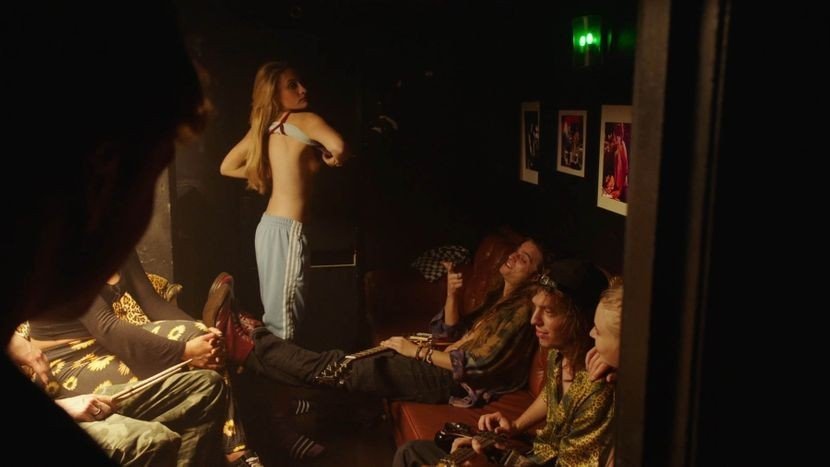 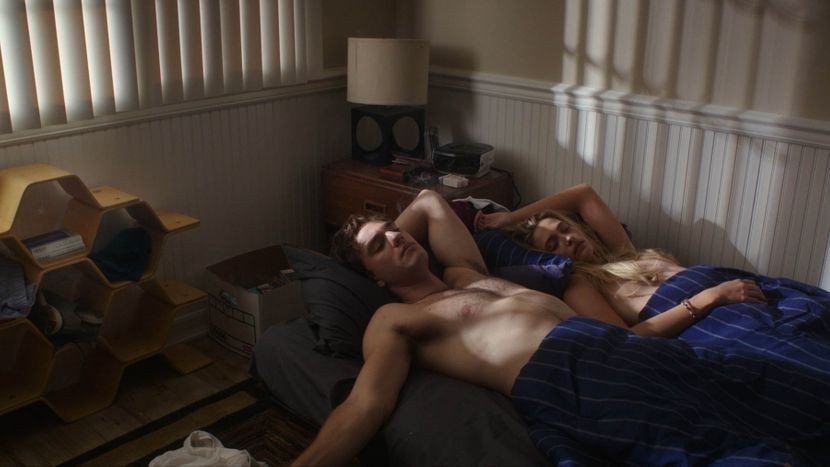 The film is directed by Rachel Winter, and the movie has already been rated solid on the IMDB website.

“Go ahead, you are as brave as your late father,” were the comments of the fans.

Read: Britney Spears finally spoke up: “I’m sorry for lying that I’ve been fine for the last two years – I’m not well” 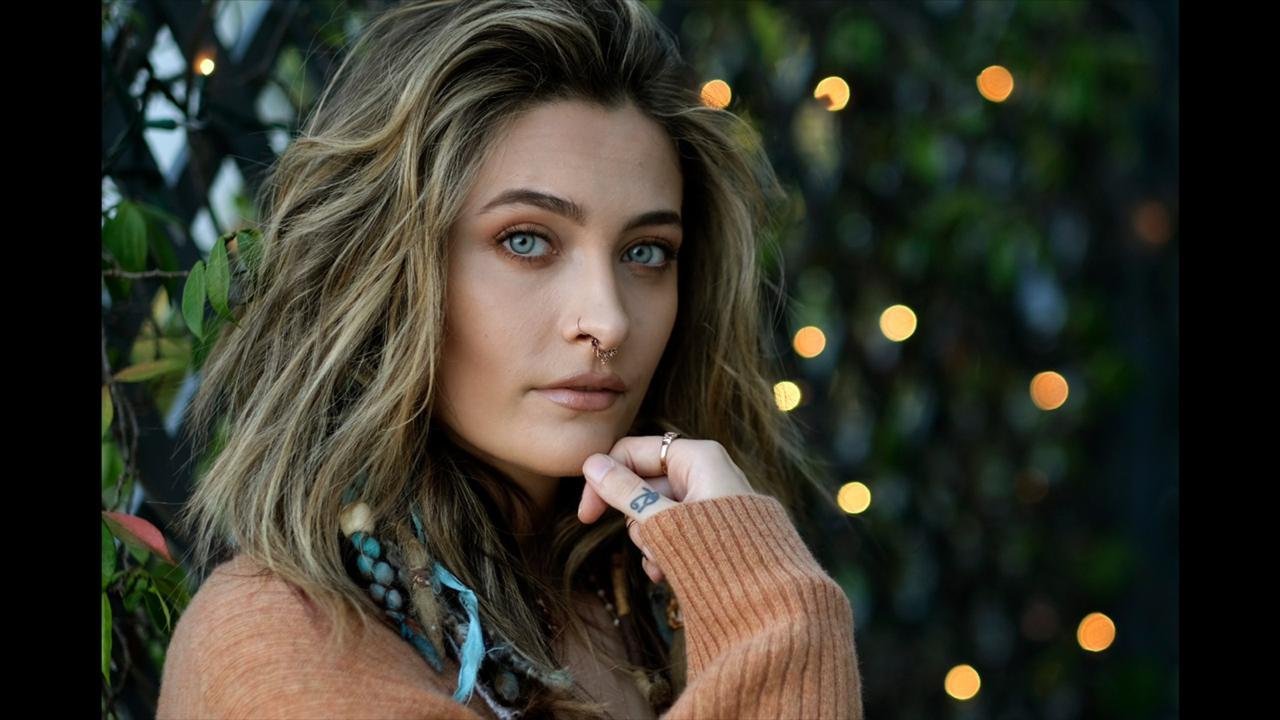 By the way, Paris is a big supporter of free nudity on the Internet, and on one occasion she said:

“For those who wonder why I advocate nudity. It is a movement I call “returning to nature”, “expressing freedom” and “how to be healthier”. Some even say that it is a philosophy …”, she explained.

“Nudity is what makes us human, and that connects me to Mother Nature. I am always naked when I am in the garden. It isn’t necessary to connect with sexuality in the way Hollywood stars and the media do.”, she concluded.

TRENDING: Dua Lipa in a Versace dress at the birthday party that surprised boyfriend Anwar Hadid