First photoshoot after leaving: Meghan Markle and Prince Harry among the most influential people in the world

Meghan Markle and Prince Harry have become part of the list of the most influential people in the world, traditionally compiled by Time.

Read: Kim Kardashian became a meme after the bizarre outfit at the Met Gala 2021 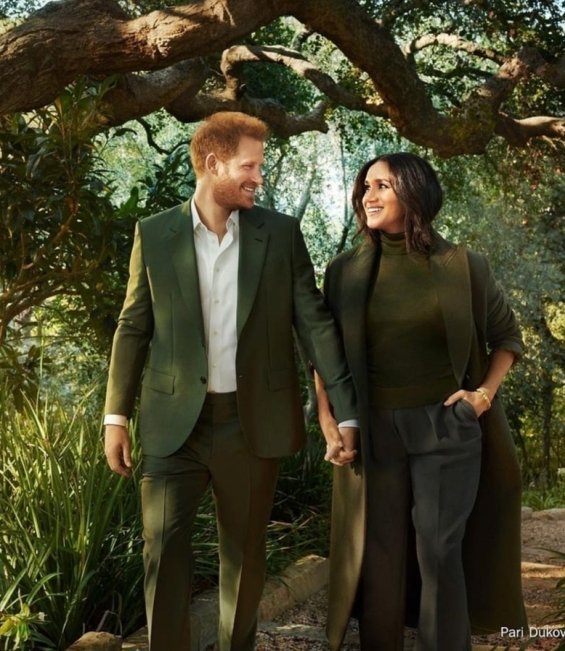 First photoshoot after leaving: Meghan Markle and Prince Harry among the most influential people in the world

The 37-year-old duke and the 40-year-old duchess were photographed by the famous magazine, which recognized them for entering the list of the 100 most influential. 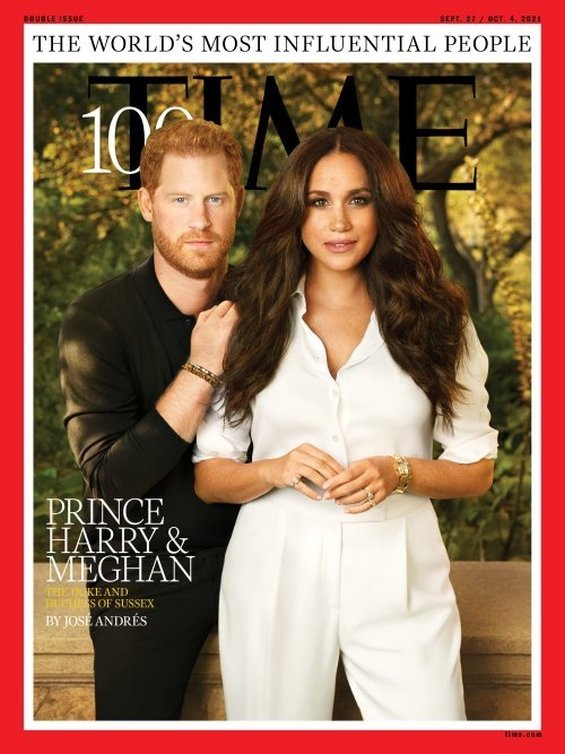 “In a world where everyone has an opinion about people they do not know, the Duke and Duchess sympathize with people they don’t know.”, writes Andres, founder of the non-profit organization Central Central Kitchen, which cooperates with the Archewell Foundation, founded by the couple.

Time’s announcement coincided with Harry’s birthday and the couple said they were honored to be on the list.

Read: 15 facts that show why we all want a love like Blake Lively and Ryan Reynolds 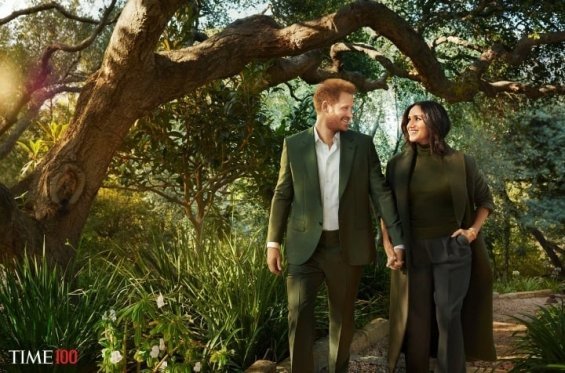 This is their first photoshoot for a prominent magazine since splitting from the British Royal family. In the past, Harry and Meghan have been committed to their two children Archie and Lilibet. 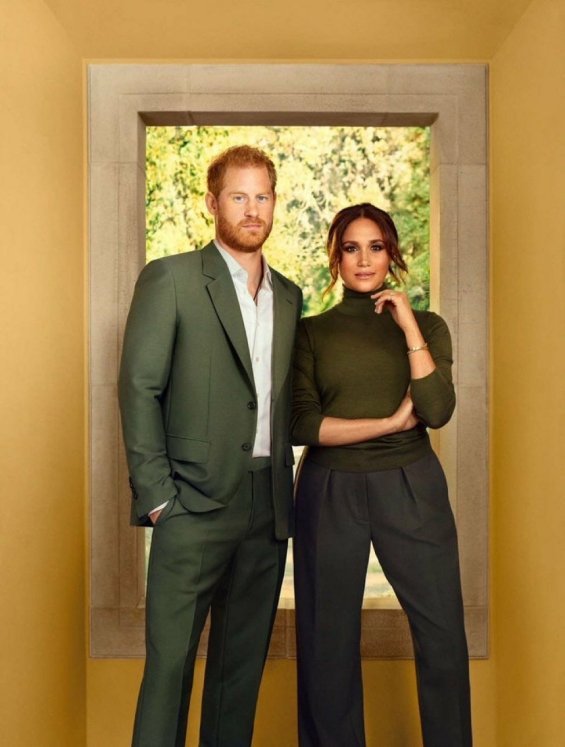 TRENDING: Jennifer Lopez charms in a “western” creation and kisses Ben Affleck at the Met Gala 2021