The news of the death of Israeli fashion designer Alber Elbaz shook Hollywood the day before the Oscars. Alber Elbaz died at the age of 60 from the effects of the coronavirus in an American hospital. 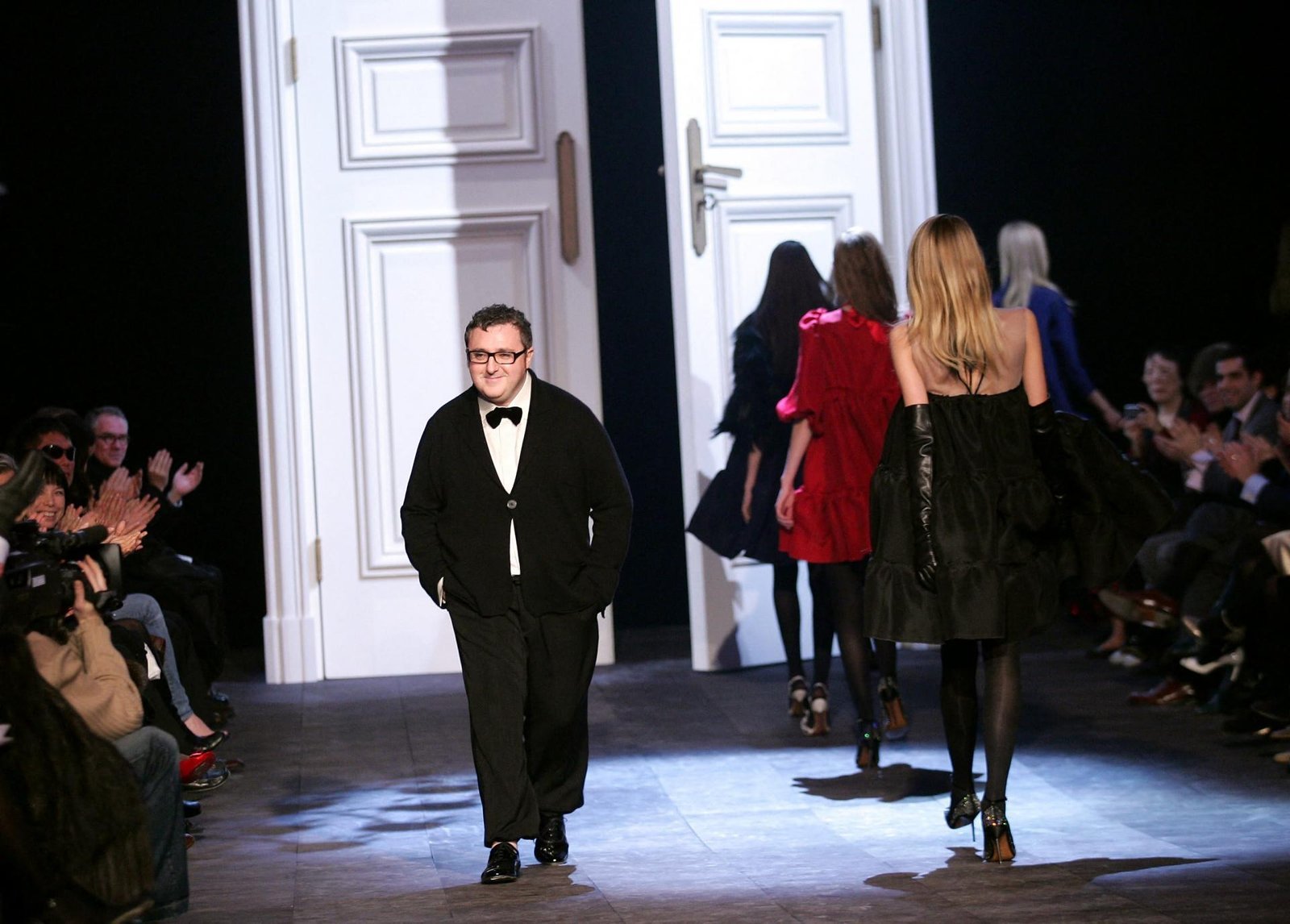 Kim Kardashian said goodbye to her favorite fashion designer with an emotional message on Instagram.

“When I heard the news of his passing today my heart broke. My first time to Paris I was surprised with a lunch with Alber and I almost fainted when he walked in. He was the most warm and welcoming. Alber dressed me for my first Vogue cover and gifted me with the cover dress to hold onto that memory forever. Then Alber and Lanvin dressed me to the first Met Ball I was invited to on my own. Our fittings were filled with laughs and hugs! What a sweet soul. I will cherish all of our memories forever.”

For her first shoot for the cover of American Vogue in 2014, Kim Kardashian chose a creation by Alber Elbaz. He also wore his dress to her first MET Gala.

Actress Katie Holmes recalled that Alber Elbaz adored her daughter Suri Cruise. Alber Elbaz has always been very kind and considerate to her.

Read: Brad Pitt was the sexiest man at the Oscars 2021 – he became a hit on Twitter

Actress Sarah Jessica Parker posted a photo of a gift box from Alber Elbaz on her Instagram account.

One of the shortest and most impressive messages was published by the fashion house Lanvin, in which Alber Elbaz was the director for 14 years. He left that position in 2015 because he could not obey the demands of the greedy owner. Six years later they was said goodbye with the words “Merci Alber” (Thank you, Alber). Alber Elbaz left Lanvin because he did not want to obey the owner who insisted on a dozen collections a year.

His clients were Nicole Kidman, Meryl Streep, Kristin Scott Thomas, Queen Rania of Jordan, Michelle Obama and many others.