Kate Middleton’s brother James Middleton sailed into the marital port with his fiancée Alizee Thevenet. The couple exchanged vows in a secret ceremony in the south of France, and Prince William and Kate Middleton appeared at the wedding, along with family and friends. 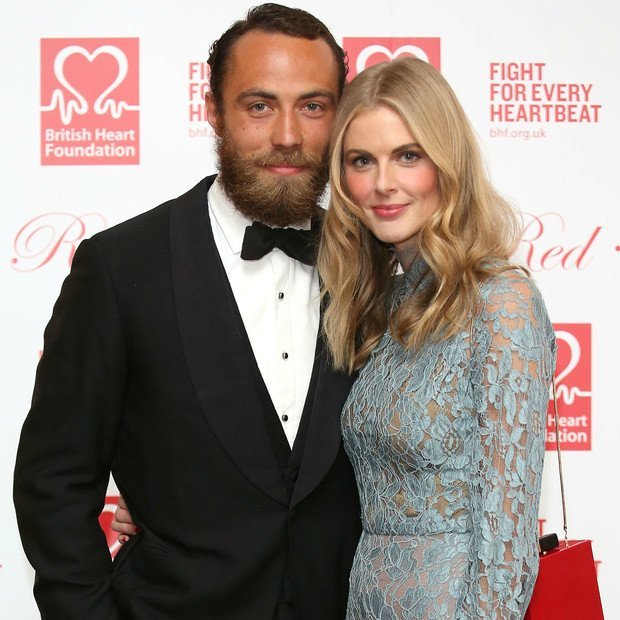 James Middleton, the younger brother of the Duchess of Cambridge, revealed on his Instagram account that he exchanged marriage vows with his fiancée, 32-year-old financial expert Alizee Thevenet, last Saturday.

The secret wedding took place in the French village of Bormes-le-Mimosa on the famous Cote d’Azur. The wedding was attended by Kate Middleton with her husband Prince William, as well as her sister Pippa Middleton, who arrived accompanied by her husband, businessman James Matthews. It is assumed that their parents Carol and Michael Middleton were at the wedding, as well as their beloved dogs, Luna and Mabel, writes the Daily Mail.

Read: Adriana Lima with her new boyfriend at an event in Paris – In love and smiling 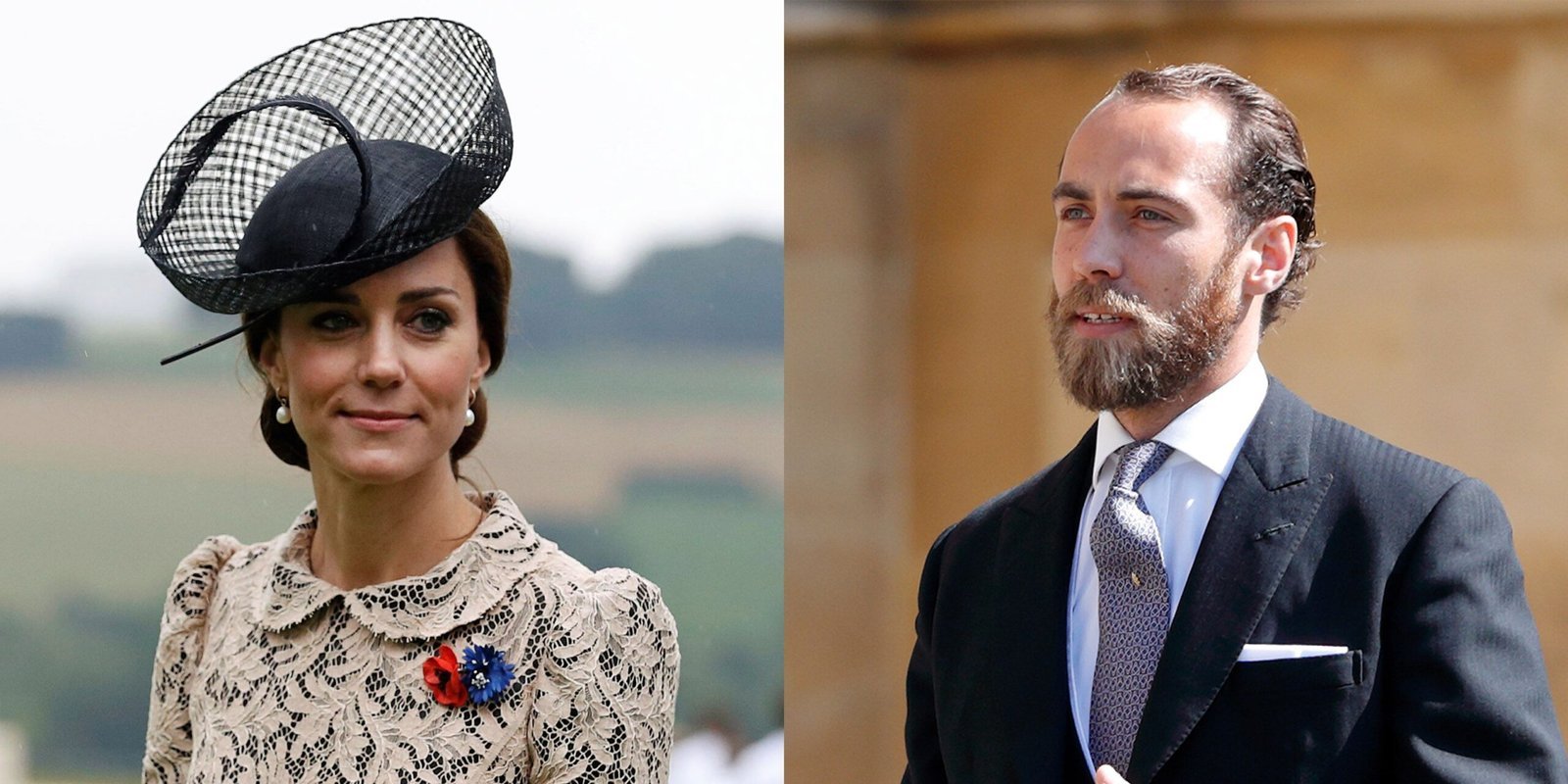 The news of the wedding was shared by James Middleton himself on his Instagram profile, posting a picture of himself and his wife Alizee. Along with the photo, he wrote:

“Yesterday I married the love of my life surrounded by family, friends and of course a few dogs in the beautiful village of Bormes-le-Mimosas. I can not describe in words how happy I am.”

Alizee also shared a photo on her profile where she briefly wrote:

“I just got married.” “It’s been a year since I asked Aliza to marry me… what a year that was!”