Jennifer Lopez and Ben Affleck prepare for the wedding: They will secretly stand in front of the altar and everything is already planned

The media has already raised a lot of noise that Jennifer Lopez and Ben Affleck are planning their wedding in Miami, and they already know who will attend the wedding.

It goes so far as to claim that the JLO has already chosen the bridesmaids for the day when they will say the fateful “yes” to Ben, and the preparations are nearing completion. 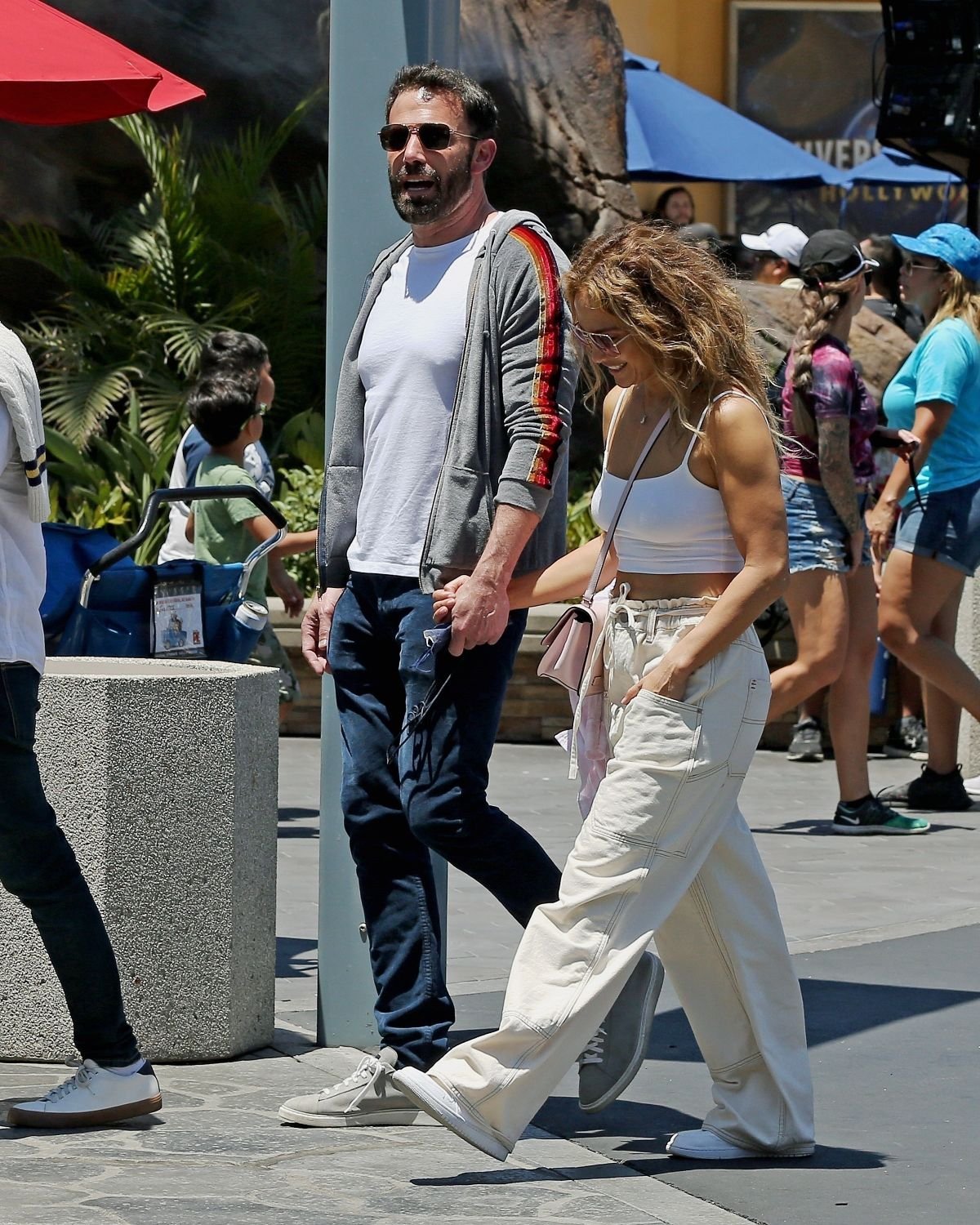 Jennifer Lopez and Ben Affleck prepare for the wedding: They will secretly stand in front of the altar and everything is already planned

According to the media source, JLO didn’t hesitate too much about which girls will shine in the roles of bridesmaids at the wedding. 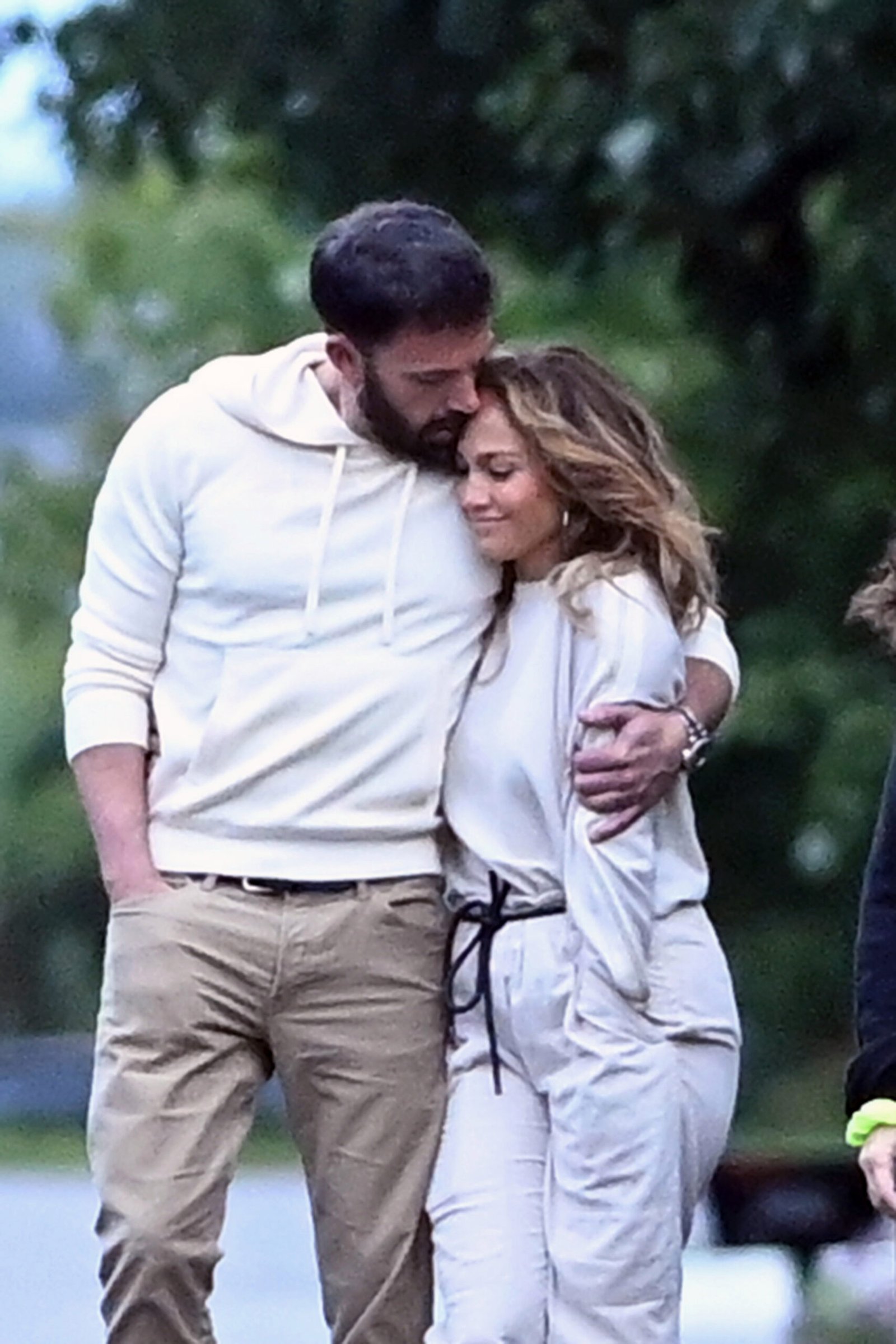 Read: Vanessa Bryant with her daughters in Dubrovnik: “I fulfilled Kobe’s wish, Natalia to go to Croatia”

“JLO and Ben want the whole family to be involved in this big day. Jennifer decided that the bridesmaids will be her 12-year-old daughter Emma, as well as Ben’s daughters, 15-year-old Violet and 12-year-old Serafina.

She has not forgotten her sons, her 12-year-old Max and nine-year-old Samuel Ben will also have special roles at the wedding.”, a source told the media, adding that Ben’s godfather should be his younger brother, also an actor, Casey Affleck.

In addition to the above, the wedding should be attended by her ex-husband, musician Marc Anthony, as well as her father, who should take her to the altar. 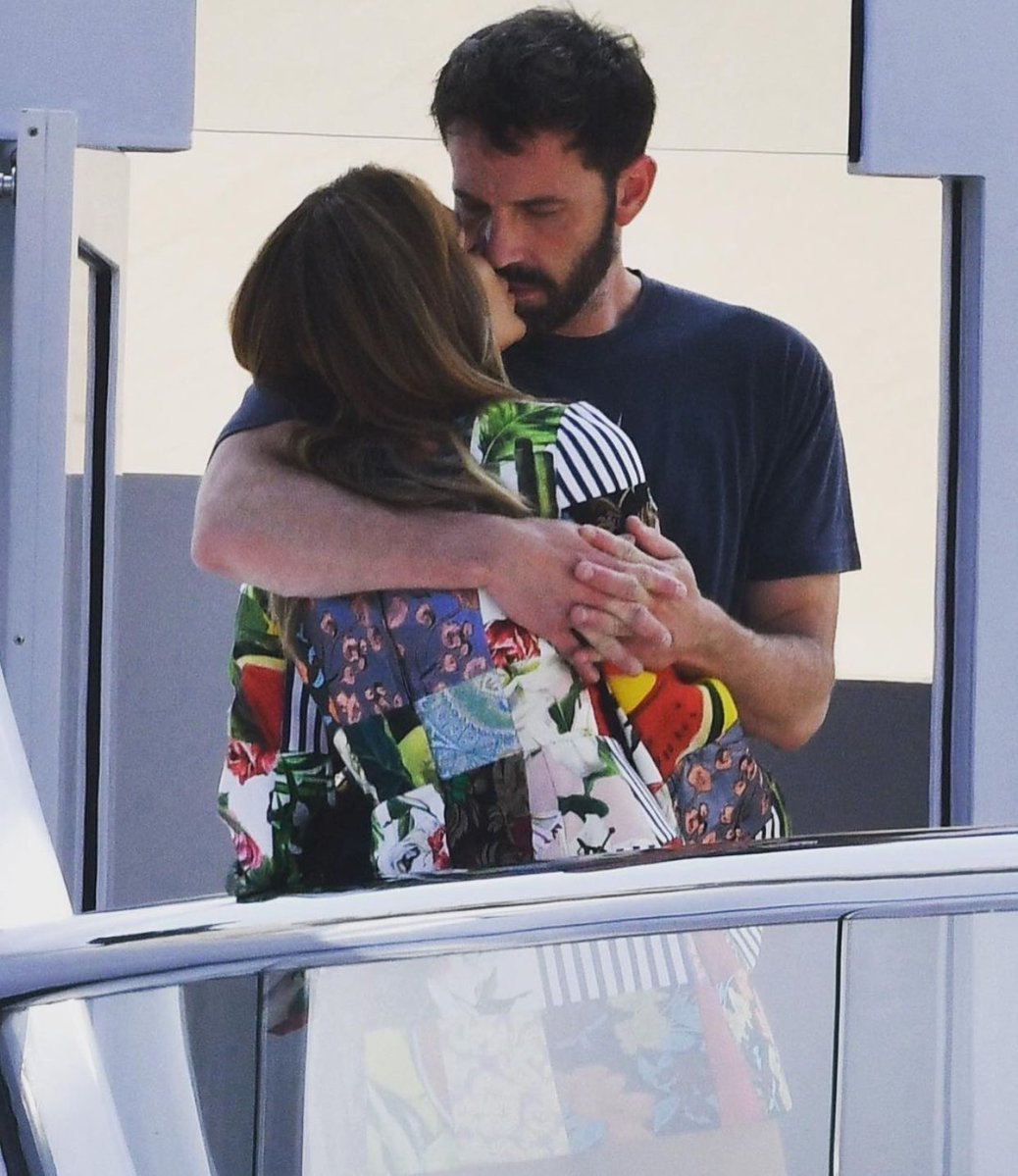 Read: Rihanna became a billionaire and is now the richest musician in the world

The media also states that in addition to Miami, the couple is considering the option of a wedding in Santa Barbara, and Lopez is determined to hold the wedding in the Church.

As a reminder, rumors of a renewed romance after 17 years began a few weeks ago when the paparazzi filmed JLO and Ben on a romantic weekend.

They no longer even try to hide, so on several occasions, they have been photographed exchanging tenderness in public. 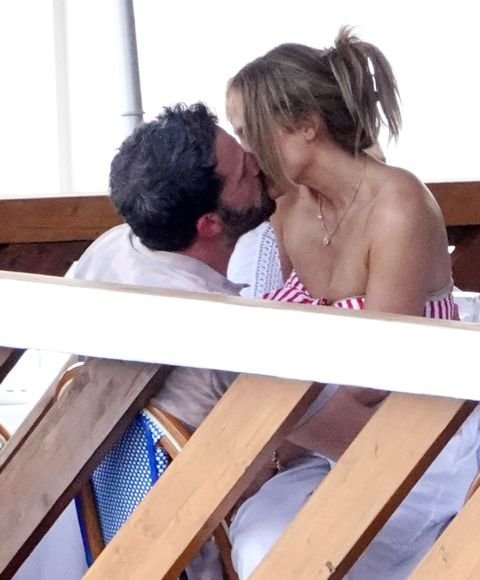