It’s like we went through a timeline: JLO and Ben Affleck caught on a yacht in the same pose as two decades ago

Jennifer Lopez recently celebrated her 52nd birthday, and with just two photos, she crashed the Internet again and turned all her attention to herself and her old-new boyfriend, actor Ben Affleck.

Latino diva Jennifer Lopez and the actor, despite having already decided not to hide, now seem to have decided to make us smile a little.

It’s like we went through a timeline: JLO and Ben Affleck caught on a yacht in the same pose as two decades ago 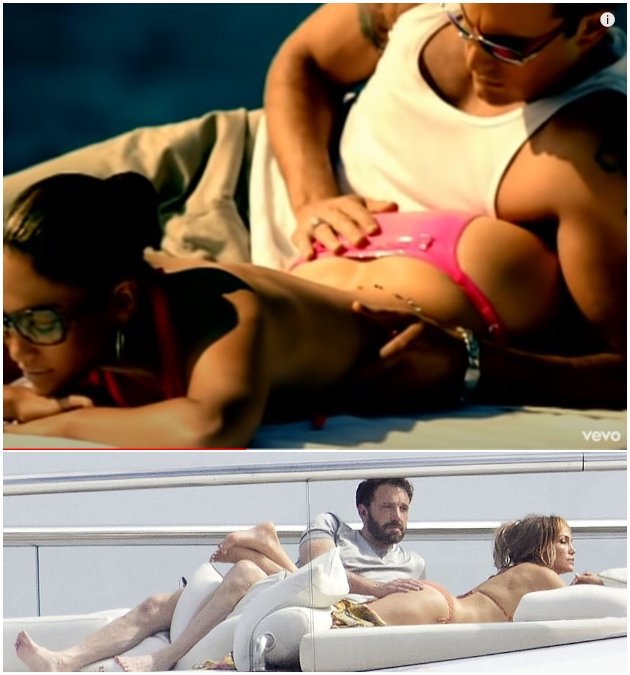 When they were first in a relationship from 2002 to 2004, the paparazzi followed the famous couple step by step to the extent that they didn’t lose sight of them. Even in Jennifer’s video for the song Jenny from the Block, in which we see a scene in which photographers take pictures of them relaxing on a yacht. JLO is lying on her stomach, while Ben Affleck is stroking her ass, and now it is probably not by chance that the same scene and paparazzi photo has been made again.

Namely, the couple was staying on a luxury yacht these days, on which the singer and actress celebrated their 52nd birthday, and the paparazzi immortalized the moment when Ben and JLO were in a position like on the famous scene from the video about two decades ago. 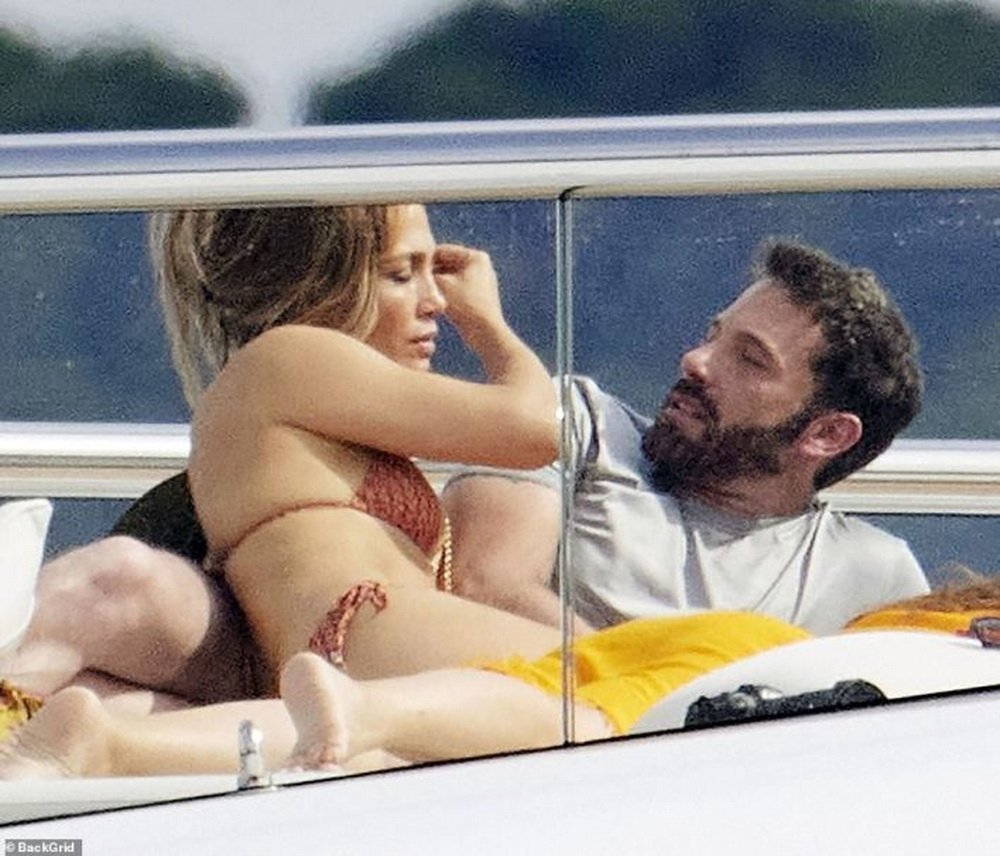 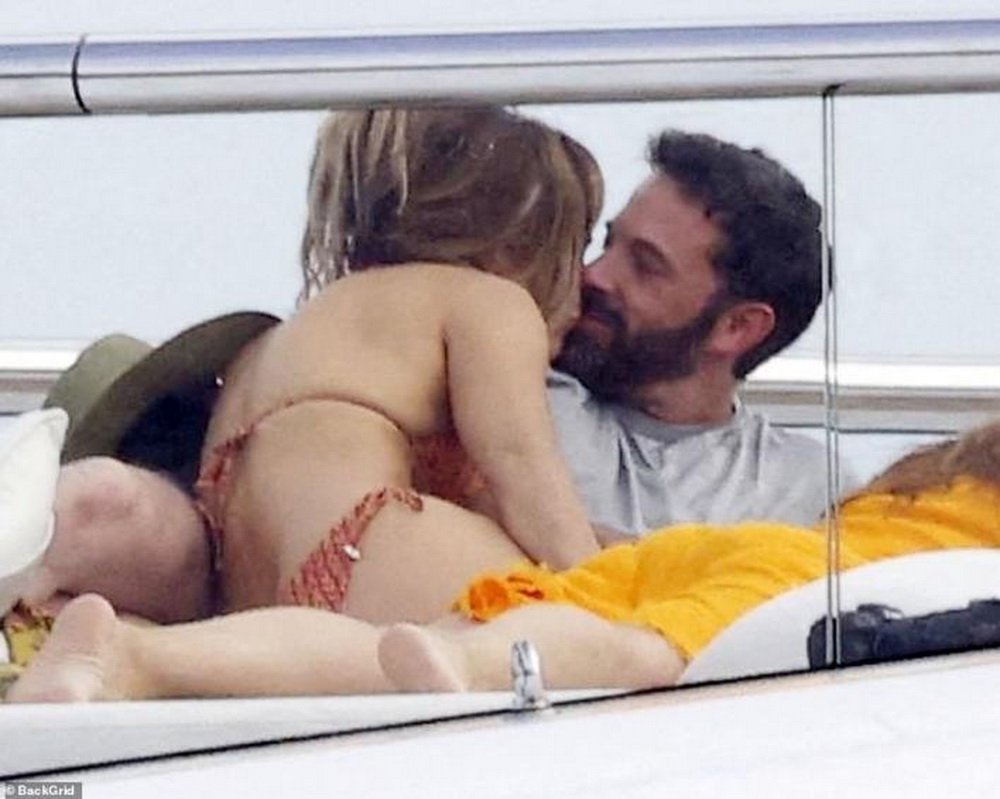 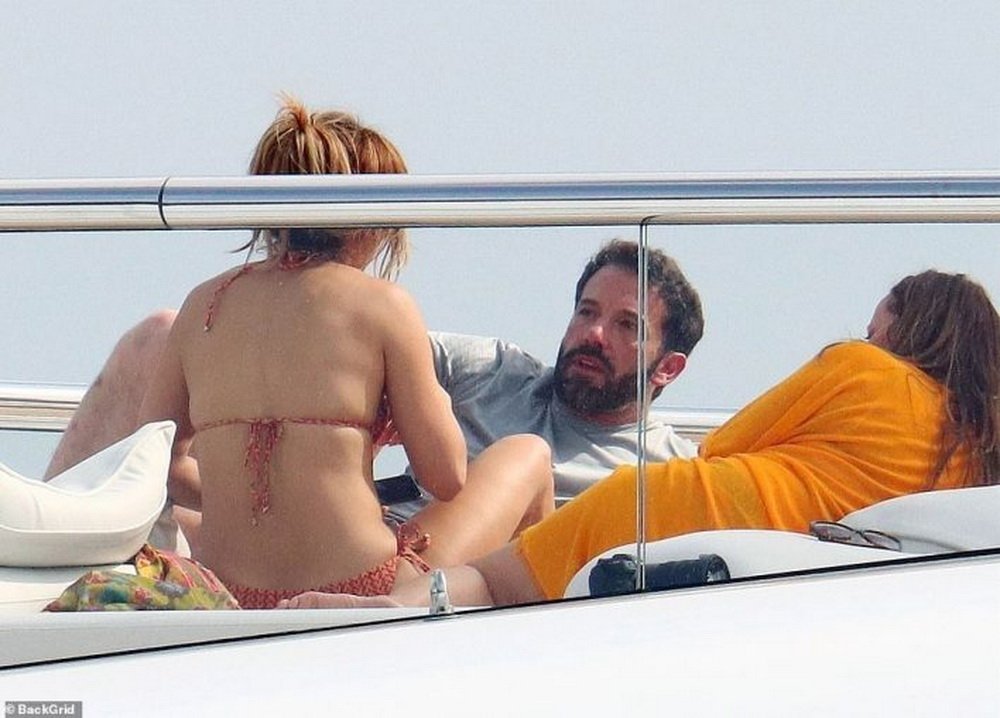 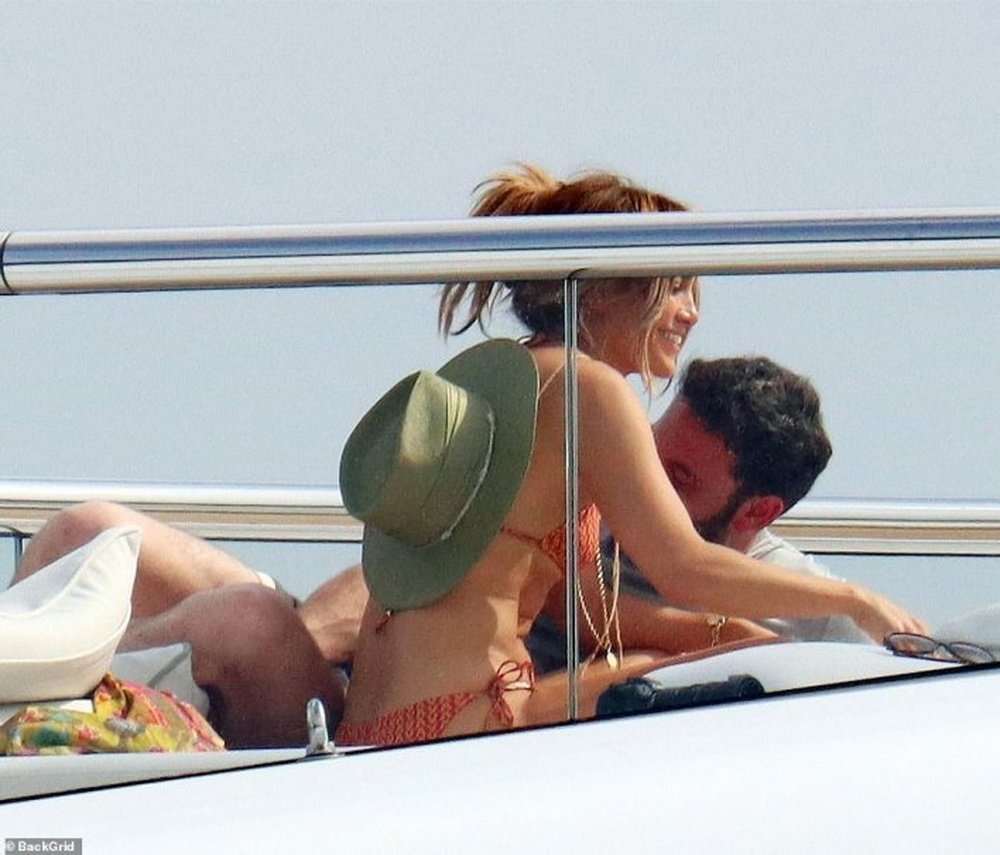 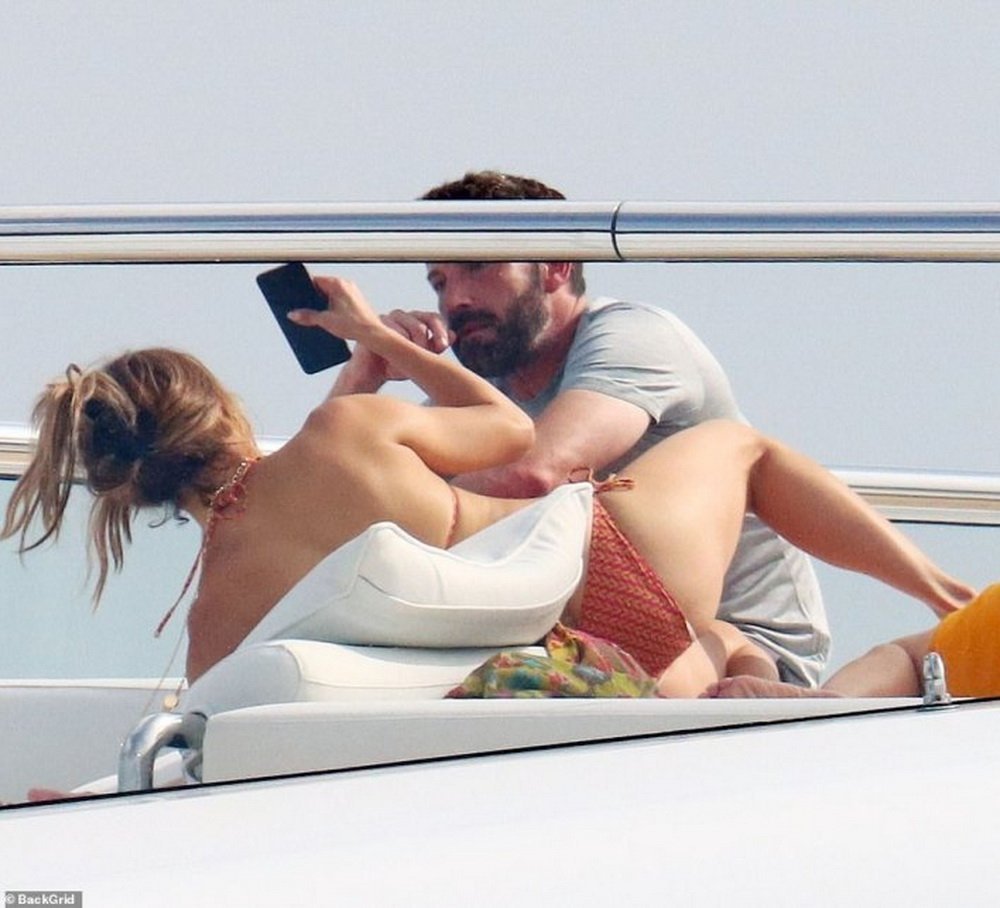 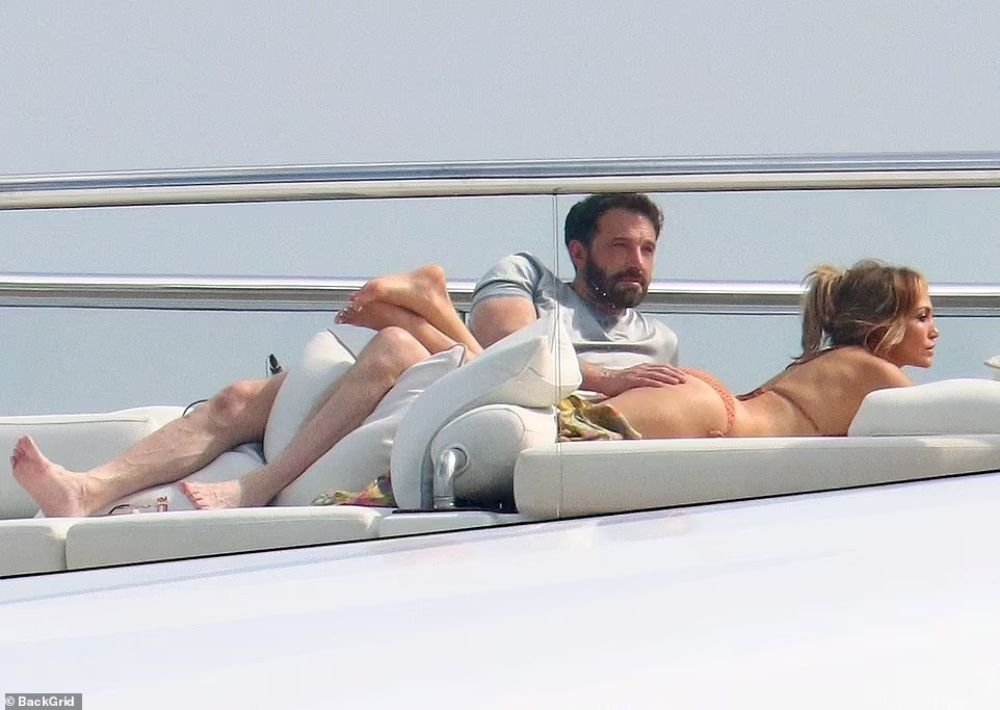 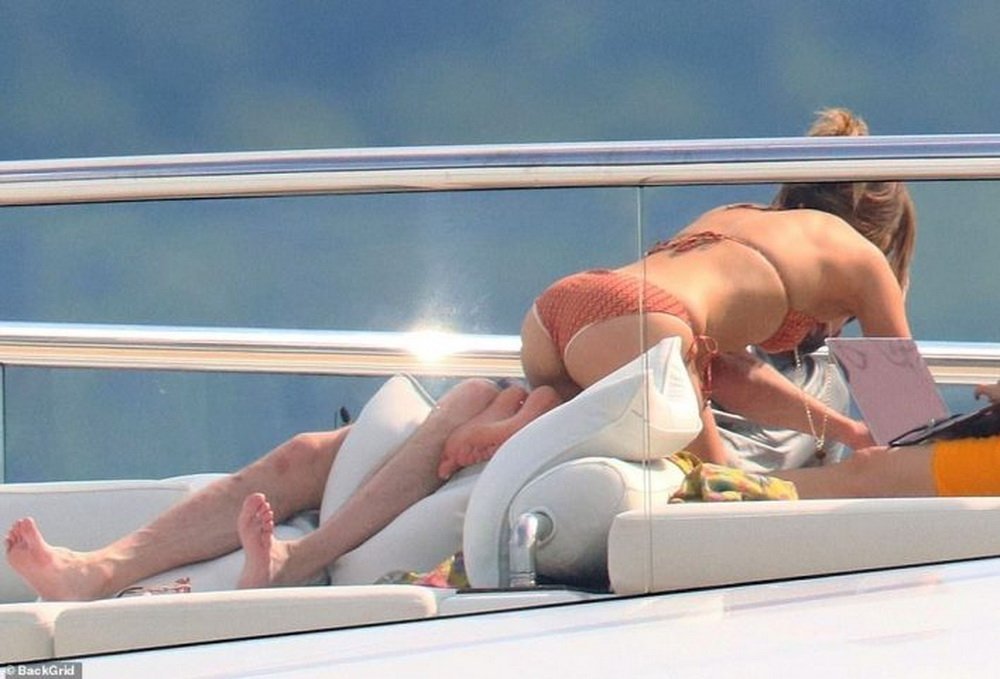 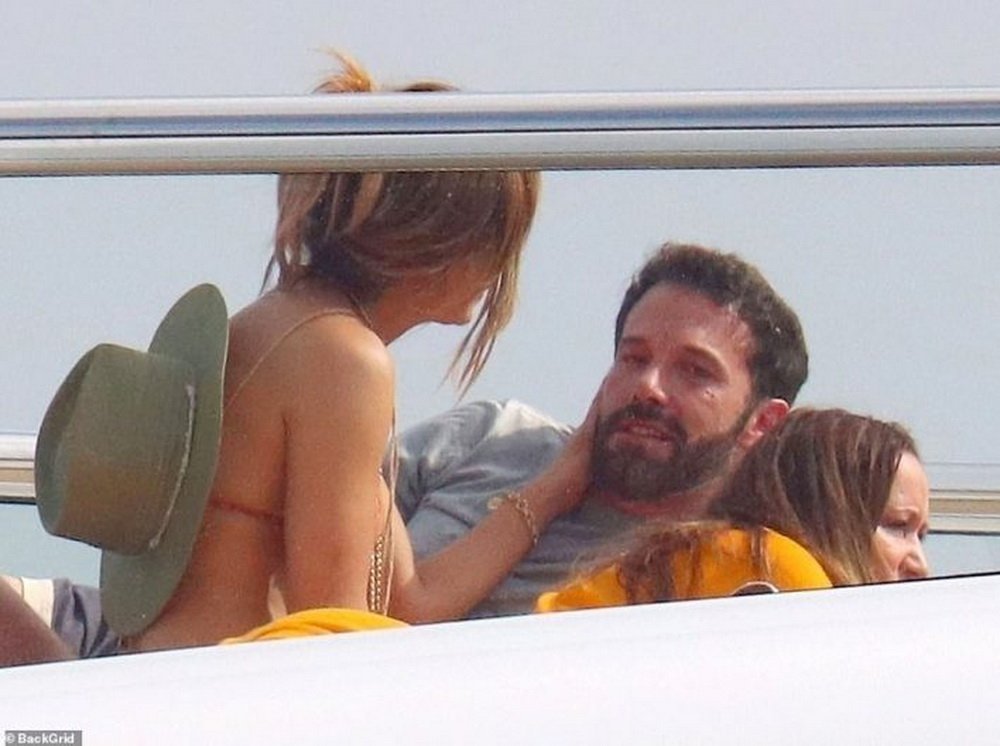 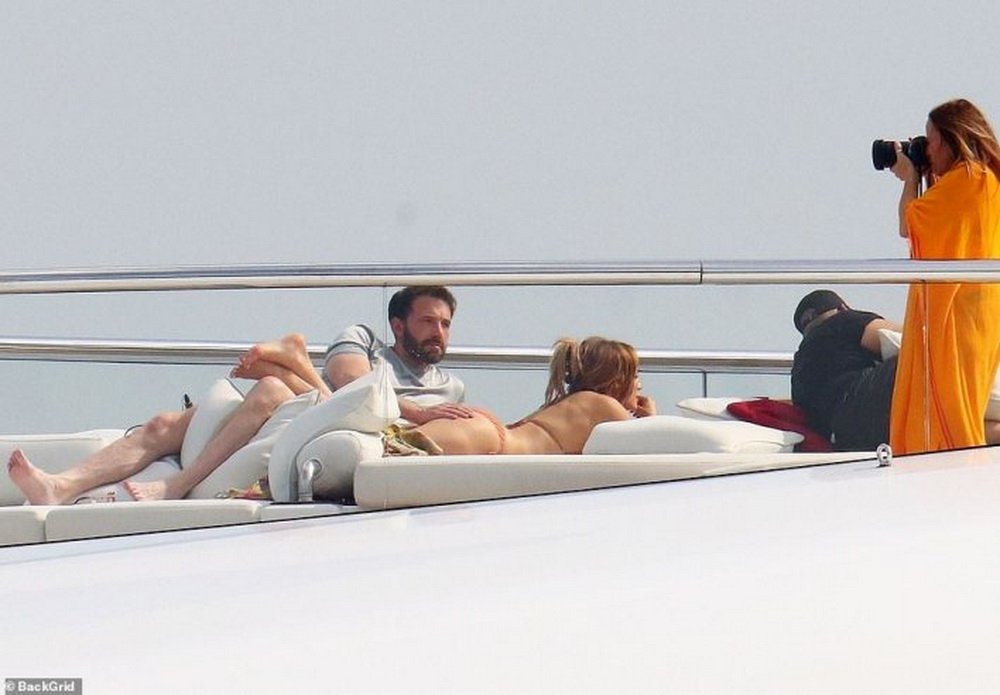 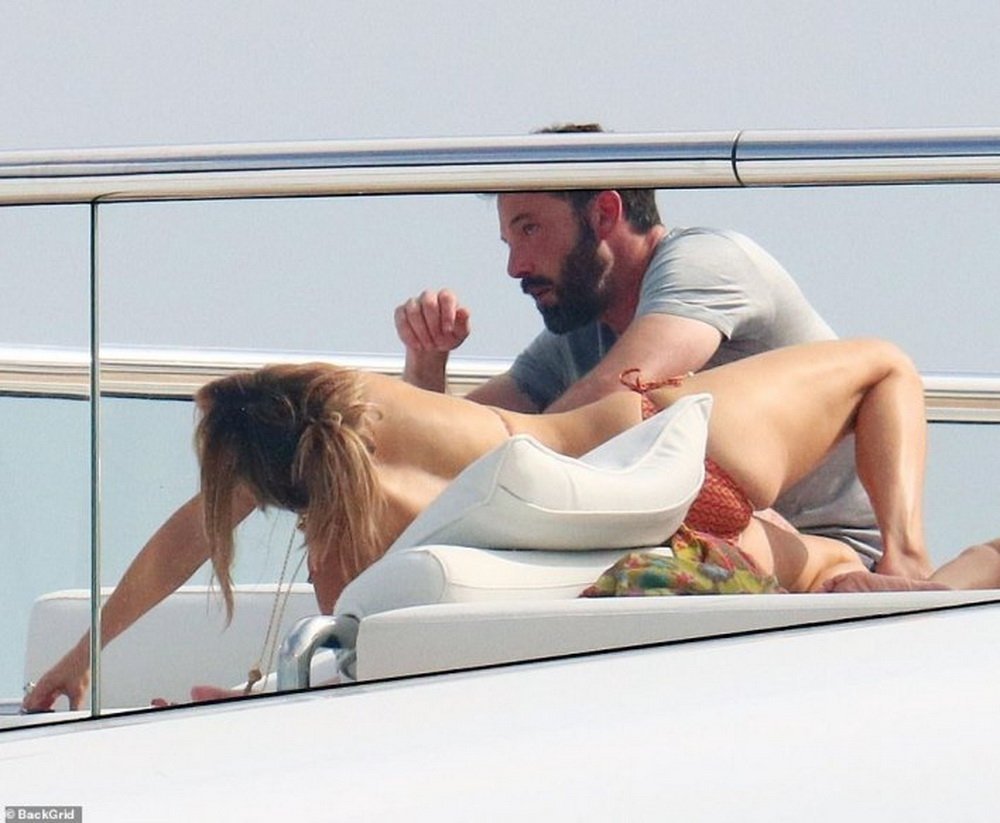 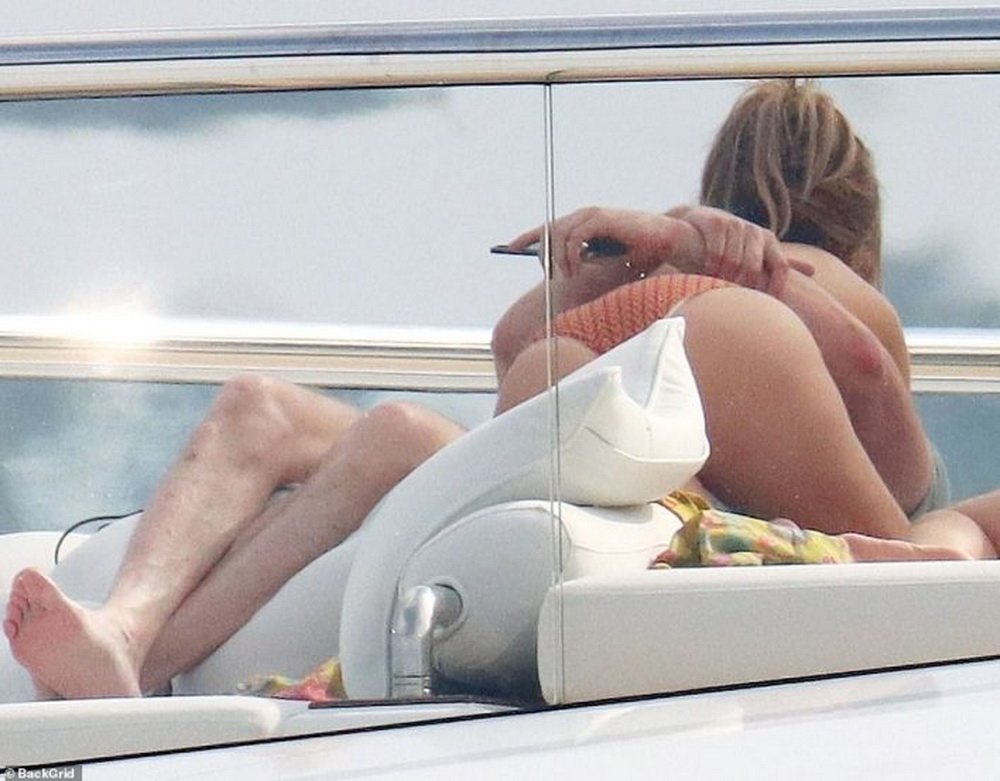