Sarah Jessica Parker shocked Sex and the City fans by admitting that Carrie Bradshaw was wearing a fake bag.

Watching the Vogue video format “Life in Looks”, a kind of fun chronicle in which famous style icons comment on their most striking fashion releases, Sarah Jessica Parker admitted something that shocked many.

Read: The secret behind Jennifer Aniston’s youthful appearance costs over $70,000 a year 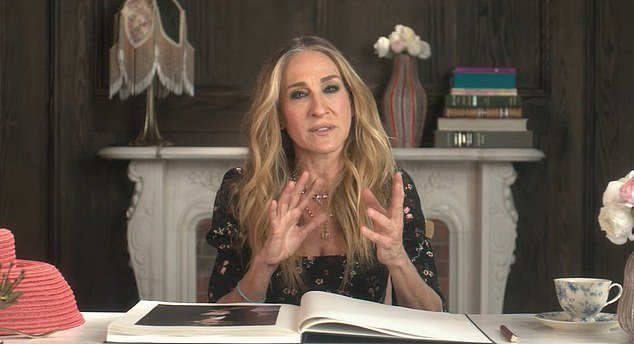 Looking back at the 2002 Sex and the City photo of Carrie appearing on the New York market in a strapless green dress with a large cobalt blue Hermes Birkin bag over her forearm, Sarah said without hesitation, 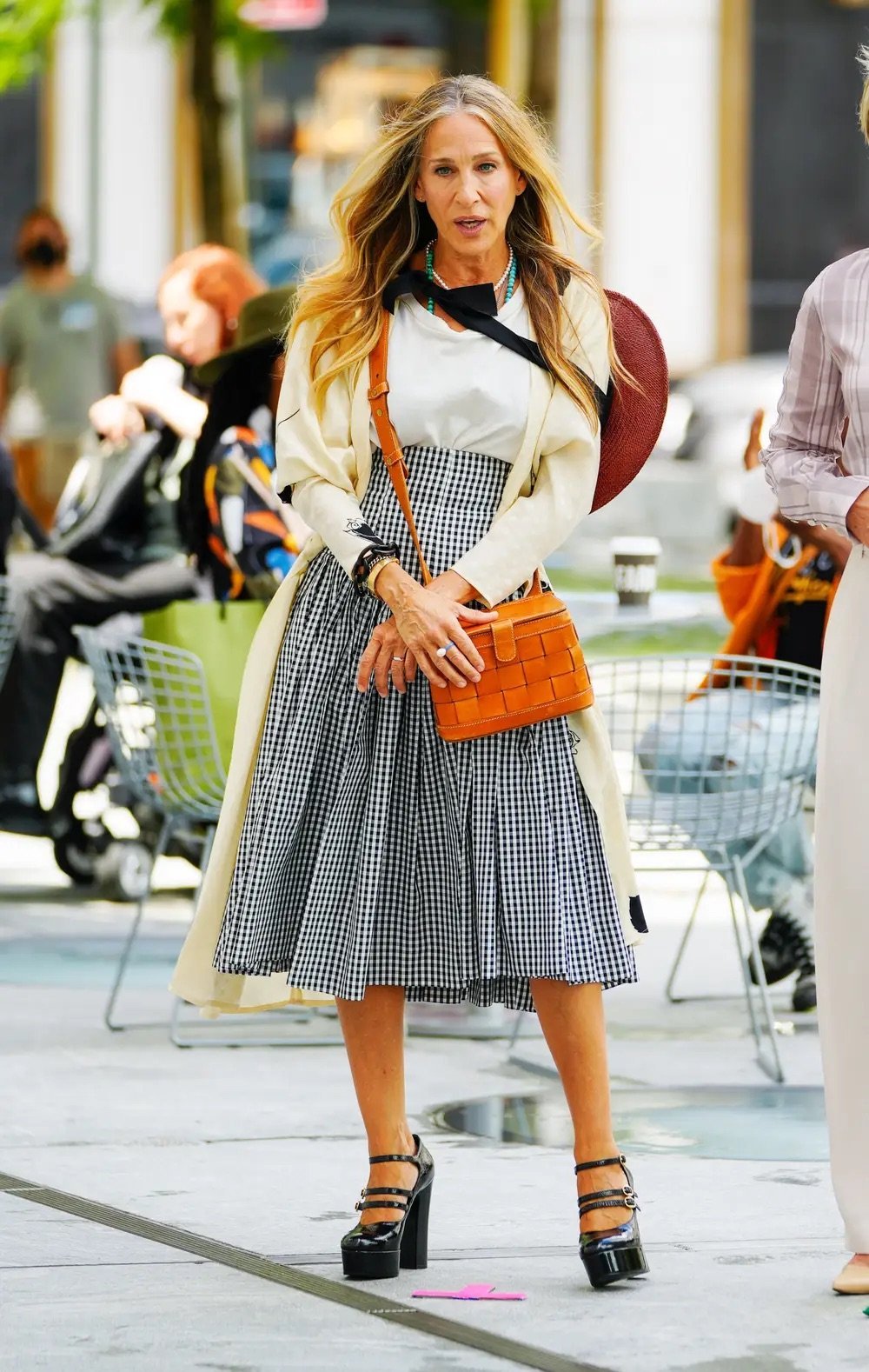 Read: Brad Pitt sues Angelina Jolie for treason: She sold part of the castle in France where they got married

The actress also explained that this bag had a special purpose in that episode.

“I was pregnant during the filming, and that bag had only one task – to hide the pregnant belly.”

But if the bag did the job very well, look at the photo. 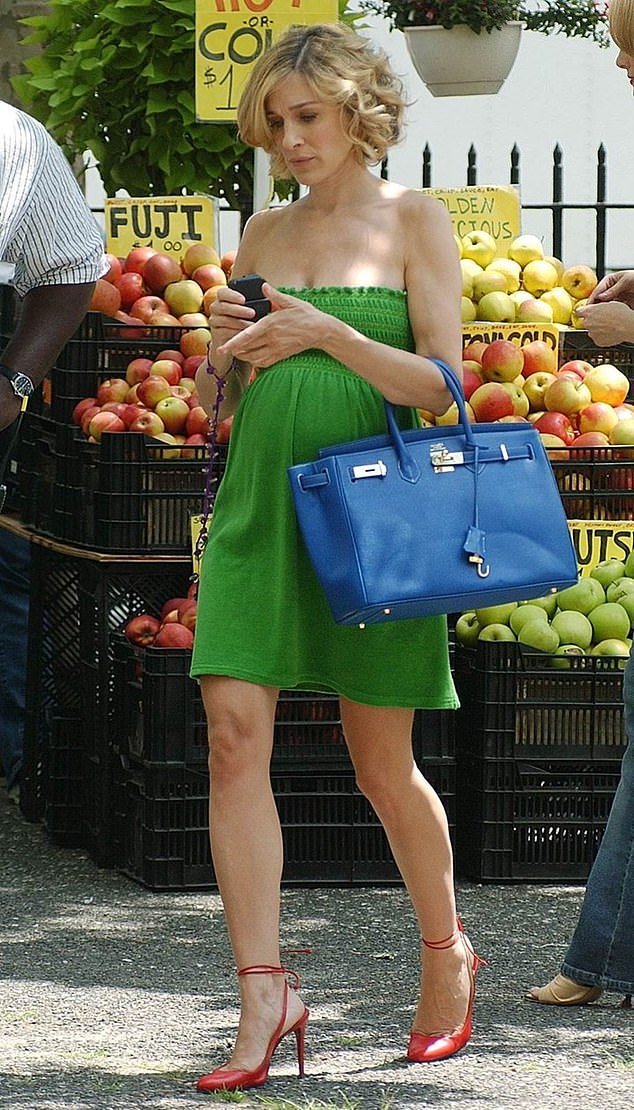 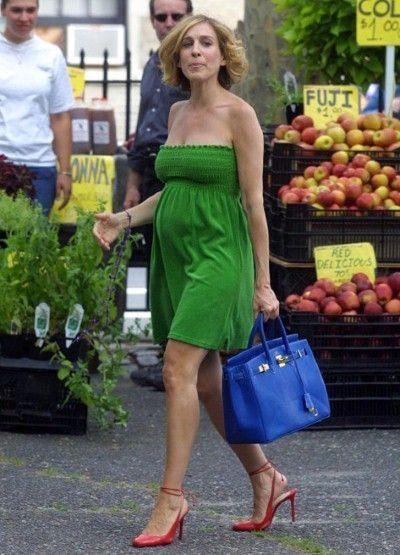 TRENDING: Kanye West photographed a new girlfriend 20 years younger – She is a copy of Kim Kardashian