Britney Spears got engaged and showed the engagement ring

Britney Spears has a fantastic occasion to celebrate. The music star accepted the marriage proposal from Sam Asghari.

Related: Britney Spears’s boyfriend is looking for a ring – Will the singer get married for the third time?

Read: Adriana Lima with her new boyfriend at an event in Paris – In love and smiling 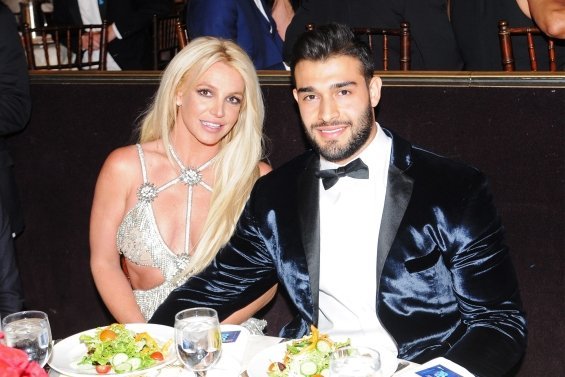 Britney Spears got engaged and showed the engagement ring

The 39-year-old pop star announced the news with a video in which she proudly shows her engagement ring with a 4-carat diamond, engraved with “Lioness”, ie Sam’s nickname for Britney.

And Sam shared a photo from the romantic moment.

Sam’s manager confirmed the news of the engagement, stating:

“The couple today formalized their long relationship. They are moved by the support, commitment and love shown to them.” 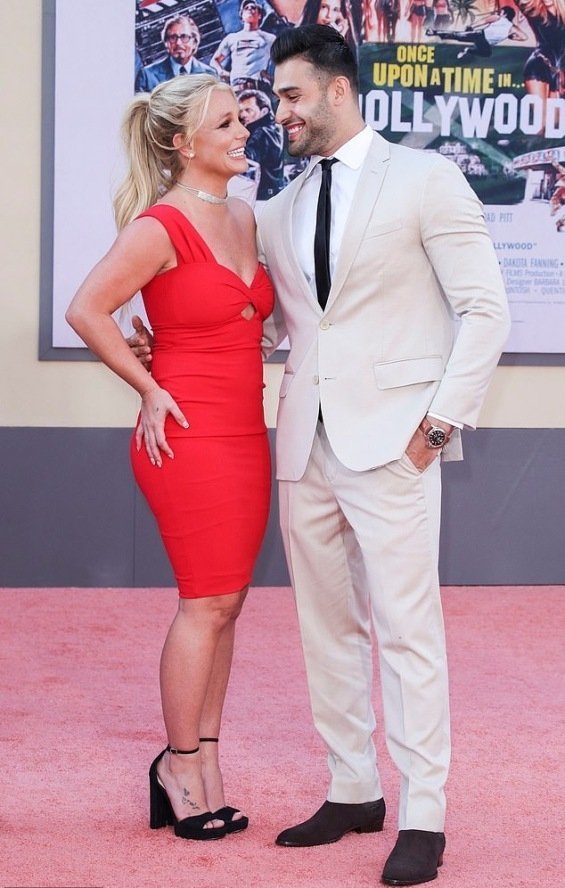 Spears and her former personal trainer started dating after they met on the set of the Slumber Party video in 2016, and announced that they were together on the first day of 2017.

Rumor has it that they planned to get married earlier, but that they were prevented from doing so by the custody of Britney’s father. 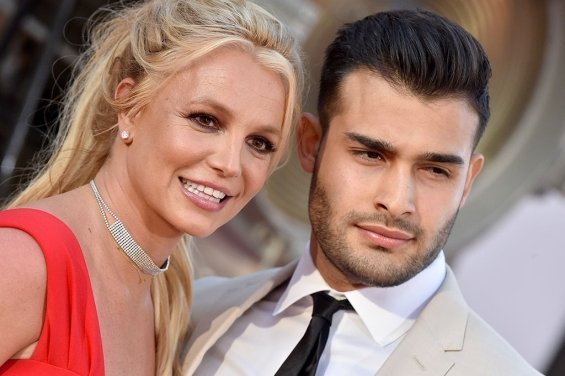 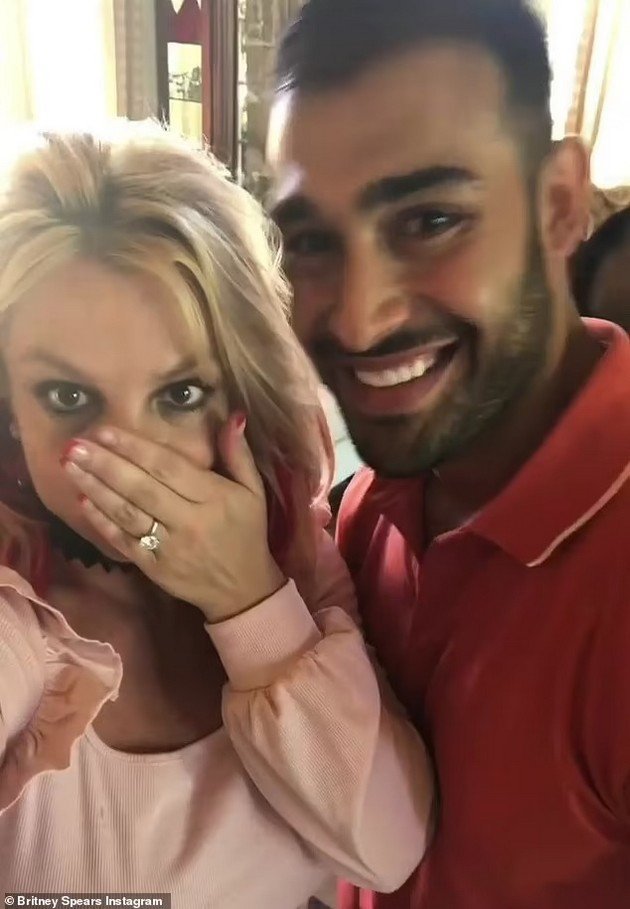 TRENDING: Jennifer Lopez shone next to Ben Affleck on the red carpet in Venice