JLO attacked by a fan, Ben immediately defended her

A very excited JLO’s fan decided to bypass the security and take a photo with her. Ben was here to protect his girlfriend. 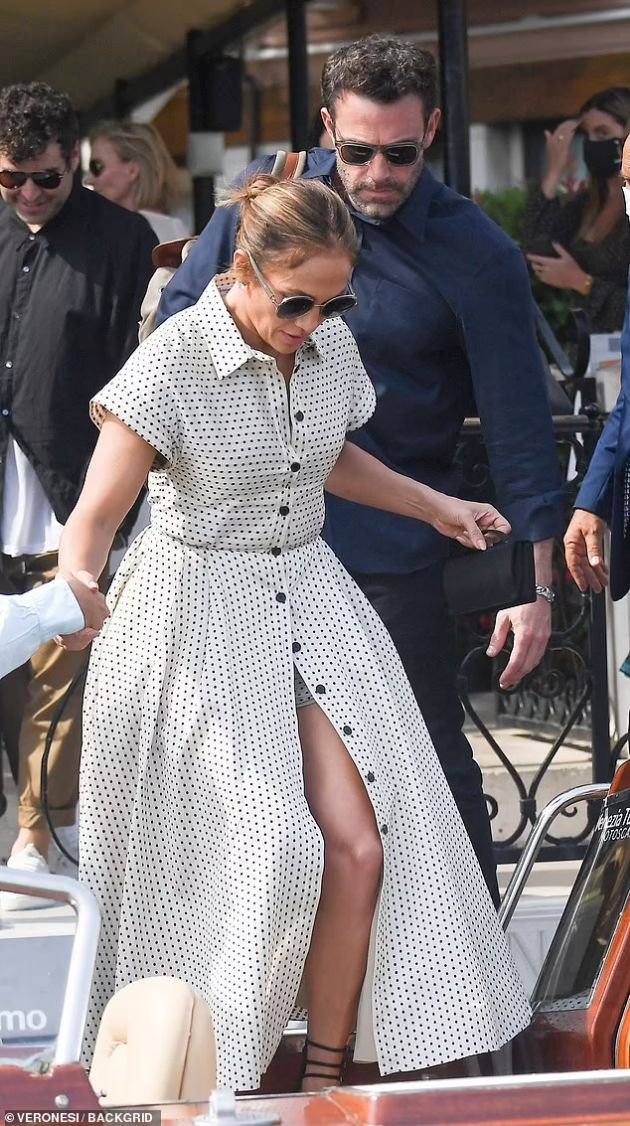 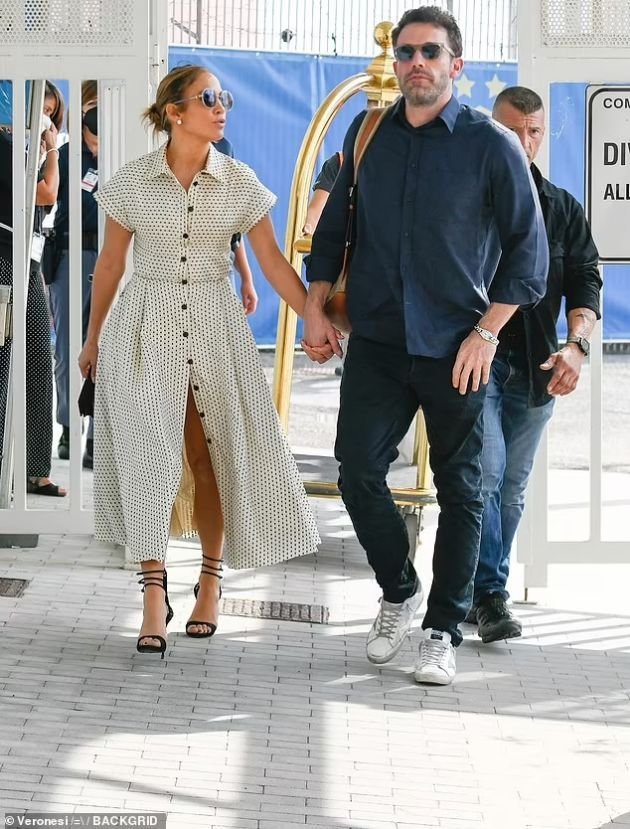 Wherever Ben Affleck and Jennifer Lopez appear, they attract huge attention. Such was the case at Marco Polo Airport in Venice when they set out to return to the United States. One fan decided not to follow the rules and get too close to Jennifer, but Ben immediately stopped to defend her. 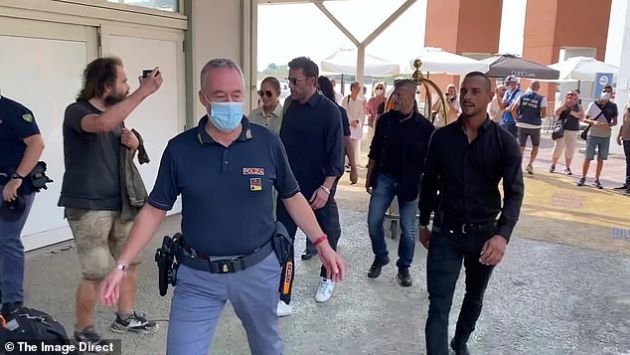 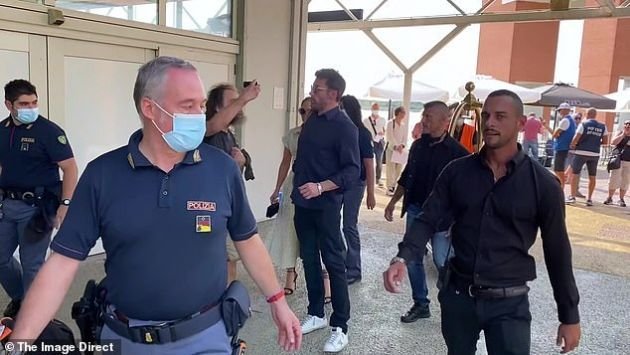 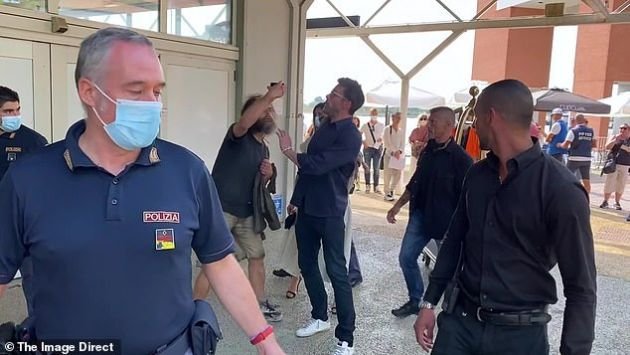 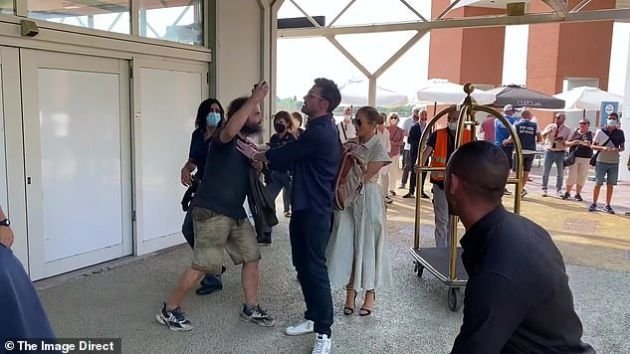 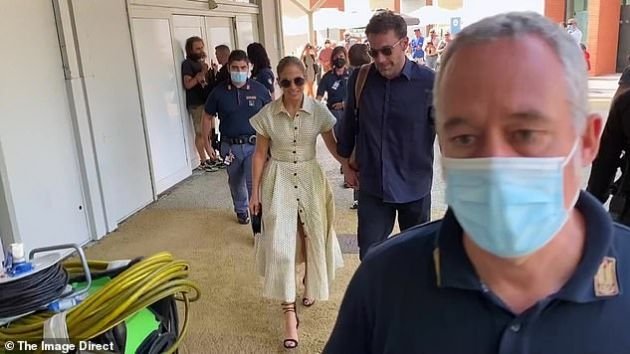 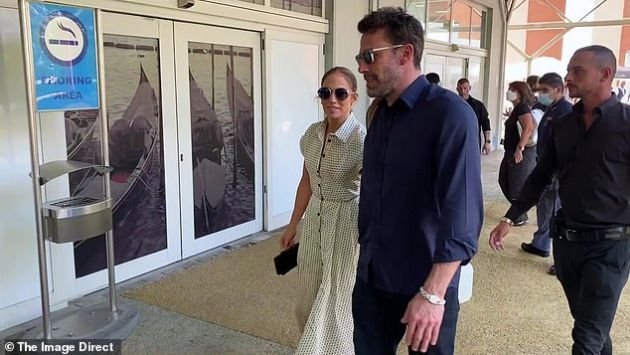 JLO attacked by a fan, Ben immediately defended her

The video of the incident shows the actor immediately pushing the fan away to protect his girlfriend, and then leaving the security to do his job.

The incident happened just one day after the famous couple appeared together for the first time on the red carpet in Venice.

The fan decided not to follow the rules so as they were passing through the airport in Venice, he decided to approach the actress to take a selfie with her.

Related: Jennifer Lopez shone next to Ben Affleck on the red carpet in Venice

As is often the case in April when they decided to renew the relationship 19 years after the breakup, the couple was then spotted kissing and exchanging affections in public. 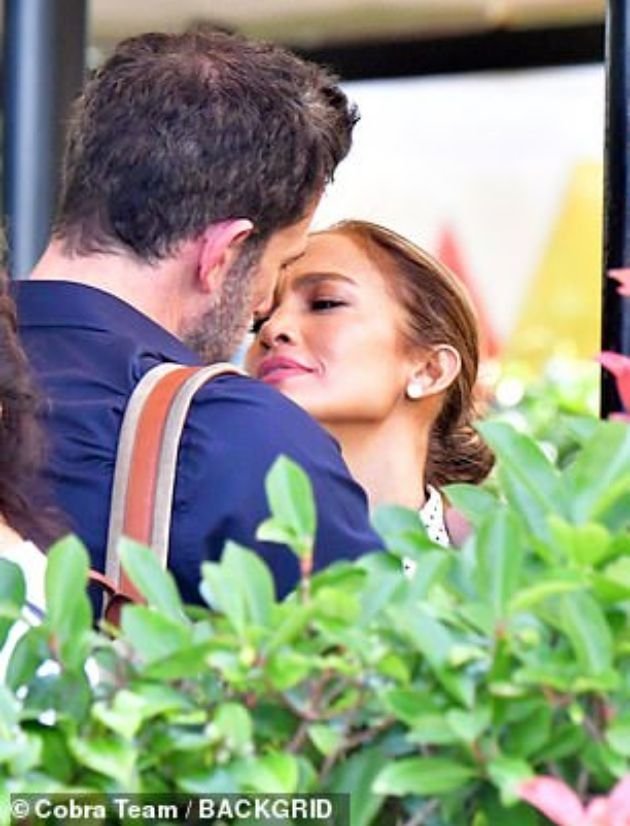 TRENDING: Britney Spears got engaged and showed the engagement ring