Ben Affleck talks about his ex-wife for whom he broke up with JLO: “I would continue to drink if I stayed married to Jennifer Garner”

Ben Affleck says that he felt trapped in his marriage to Jennifer Garner and that he would probably continue drinking if he remained married to her. He made the statement just days after he was photographed arguing with his ex-wife on a Los Angeles street. 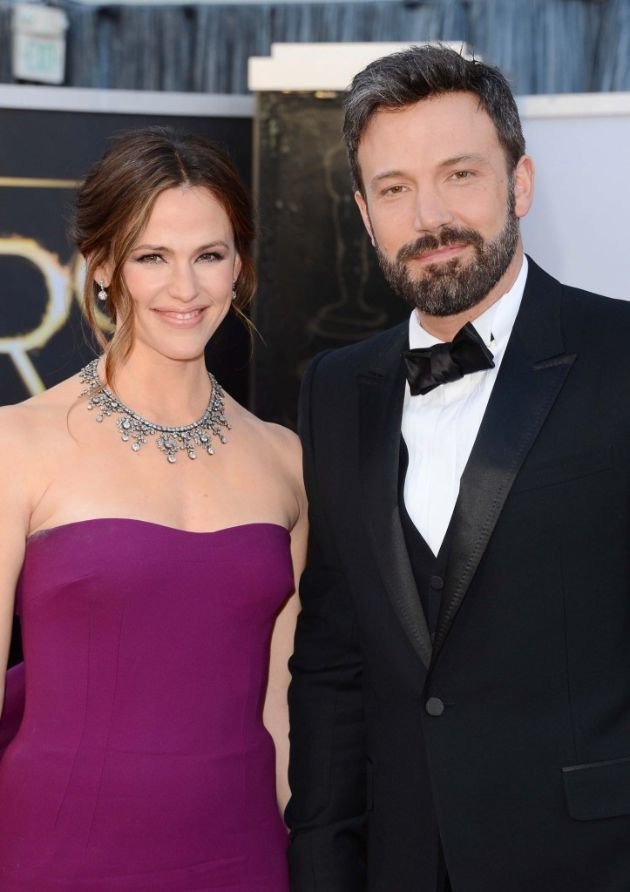 Ben Affleck (49) was a guest on the Howard Stern show where he talked about the fight against alcoholism, but also about his marriage to Jennifer Garner.

“We would probably have strangled ourselves. I would probably keep drinking. I started drinking in part because I felt trapped. I felt like I could not leave because of the children, but I was not happy and what was I doing? I drank a bottle of scotch tape every night to fall asleep on the couch and that was not the right solution.”, he said.

Ben added that he and Garner tried to save the marriage because of the children Violet (16), Serafina (12) and Samuel (9) and that the tabloids did not spread the truth about the breakup of their marriage. 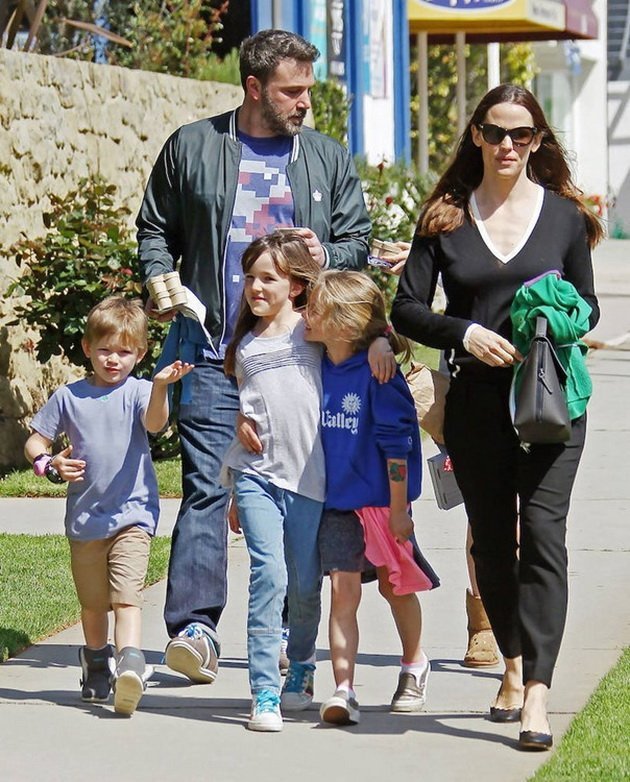 In some tabloids, in addition to the news about his vices, there were rumors that the main reason for the divorce was that the actor cheated on his wife with the nanny of the children.

“Everything you read in the newspapers about our divorce was bullshit. The truth is that we gave ourselves time, we made a decision… And we parted. Our marriage did not work out.

It happens. I love and respect her, but I do not think I should be married to her.”, says Affleck.

Ben and Jennifer were recently spotted arguing in public on a Los Angeles street. They are known to be friendly and both are equally involved in raising their children. 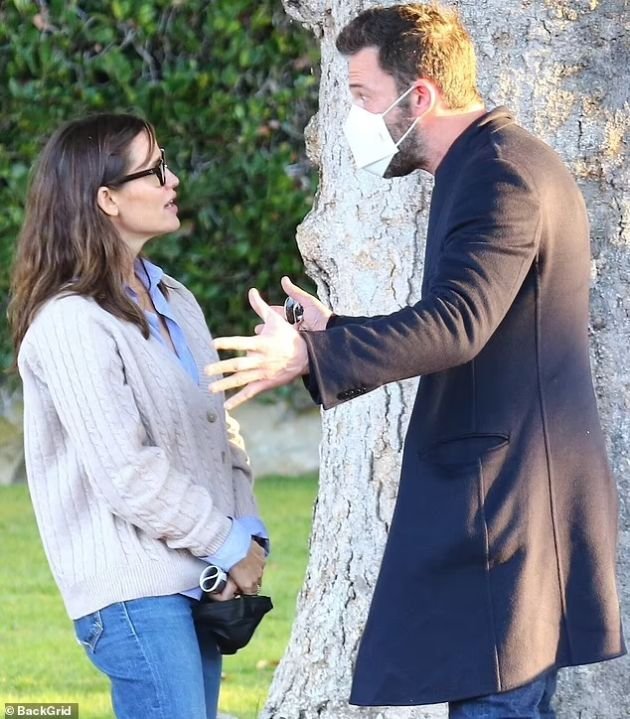 Additionally, it was Jennifer who took Ben into rehab to help him deal with his vices and was supportive even though they were not together. Some of the media write that with this interview, he cruelly humiliated his own wife, and thus their children. 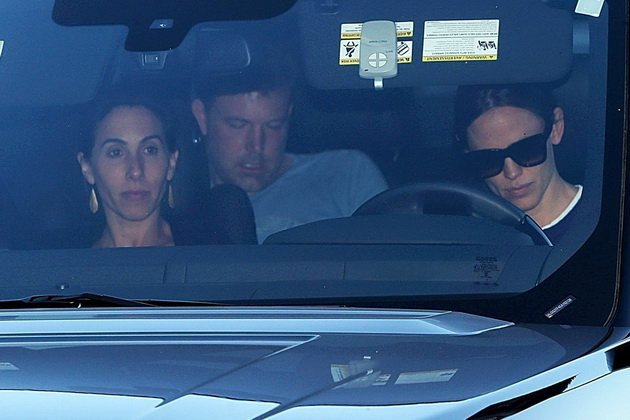 They began dating after Ben broke off his engagement to JLO and Jennifer Garner divorced then-husband Scott Foley, and they married in 2005. 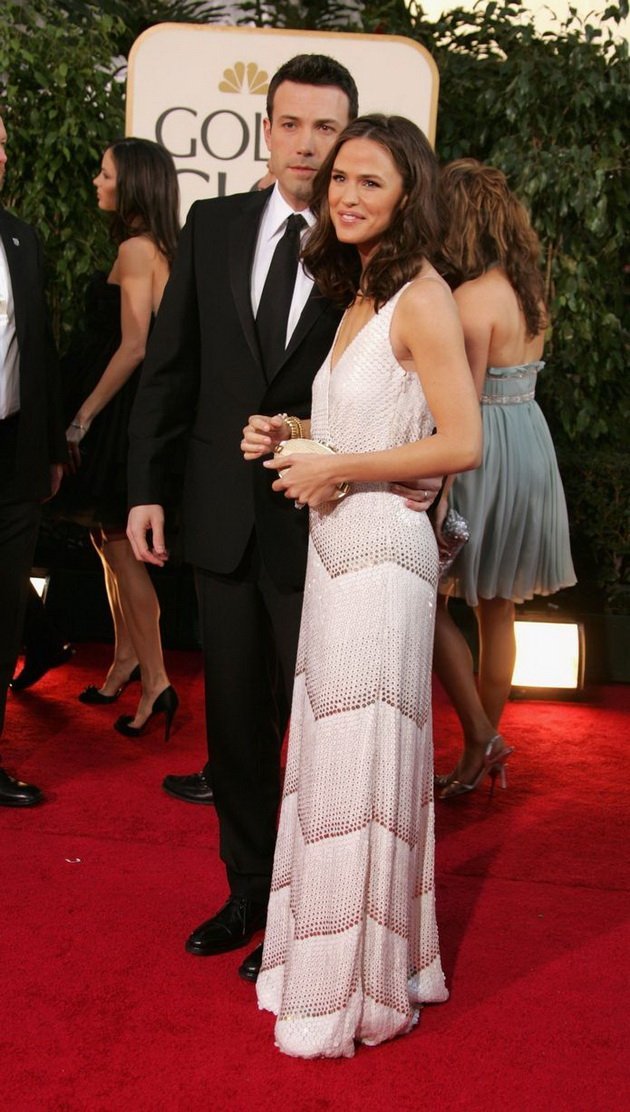 TRENDING: Travis Scott spoke of the deadly stampede at his concert: “I’m not guilty”