The thing that we’ve been all waiting for, finally it happened. Apple finally gave a really big upgrade to the MacBook Air. I’ve been fan of the MacBook Air version since it came out and that’s 10 years ago.

Apple added the Touch ID to the new Air at the top-right corner of the keyboard. Also it has two Thunderbolt 3 ports on its left edge and a headphone jack on the right edge. 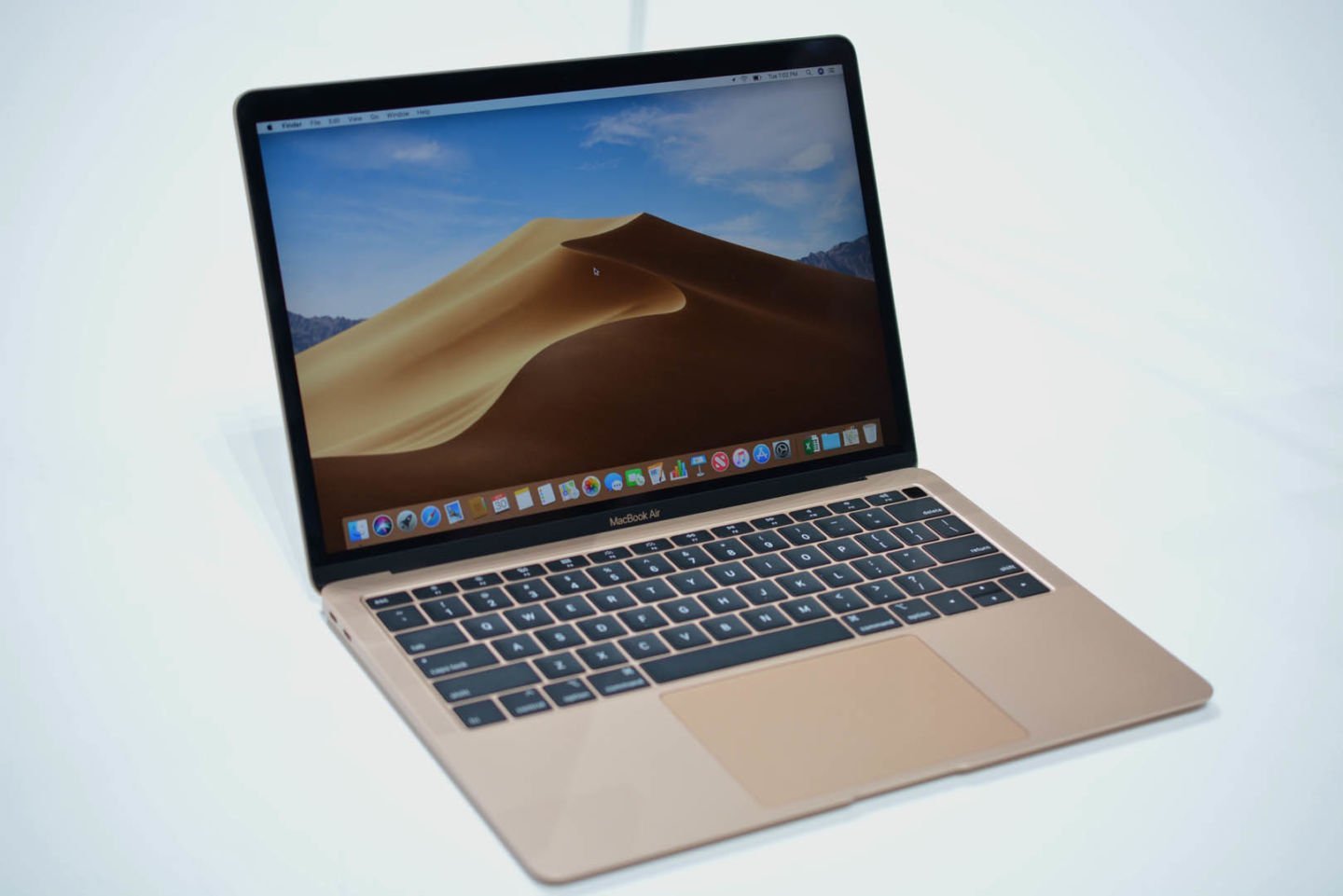 Specifications of the MacBook Air 2018 are: 8th-gen Intel Core i5 CPUs and support from 8GB RAM and 128TB storage up to 16GB of RAM and 1.5TB of storage. Apple claims the new MacBook Air will last 12 hours on a single charge. 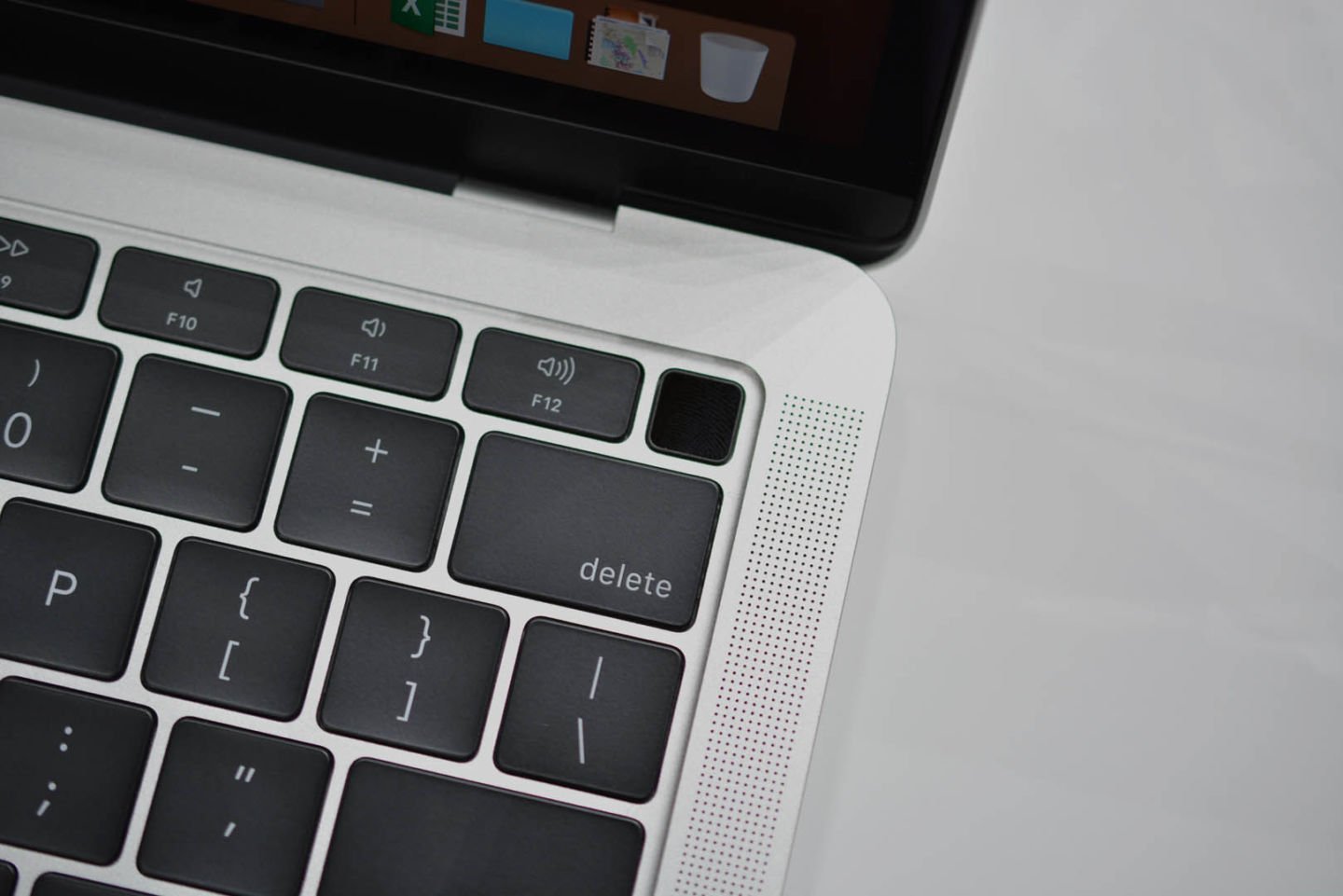