Shocking: Alex Rodriguez has never been in love with JLO – Revealed why he was with her

A reason has been revealed why Jennifer Lopez left her fiancé Alex Rodriguez and went into Ben Affleck’s arms.

Although they currently live on two different US coasts, JLO in Miami and Ben in Los Angeles, it is rumored that the couple will soon move to the same address and start living together. 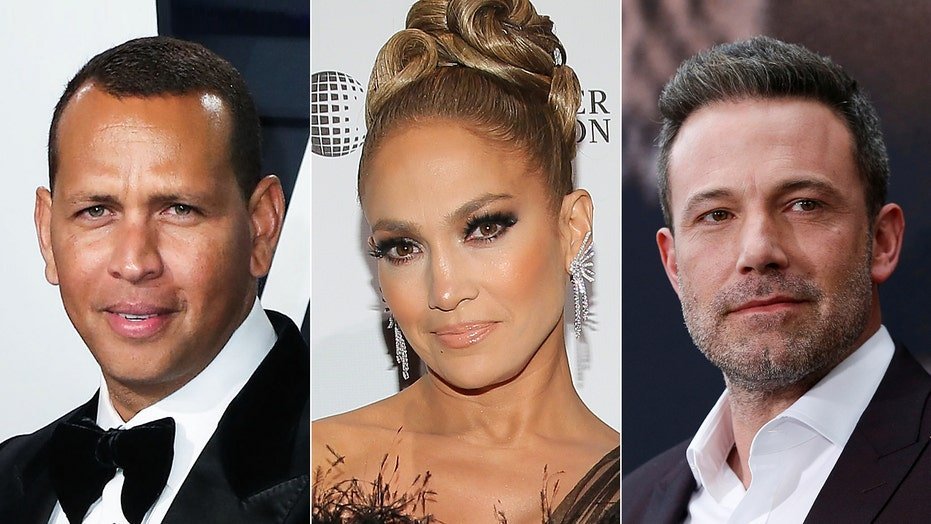 According to the media, the Latin diva and the Hollywood actor told their loved ones that their relationship has been going on for two months.

“When they got in touch again, they had to see if there were any sparks, as it had been a long time since they had broken up. They existed, they both enjoy it.”, said a source close to the couple.

Related: JLO can’t wait to introduce the kids to Ben Affleck – What do they think about the new relationship and breakup with Alex? 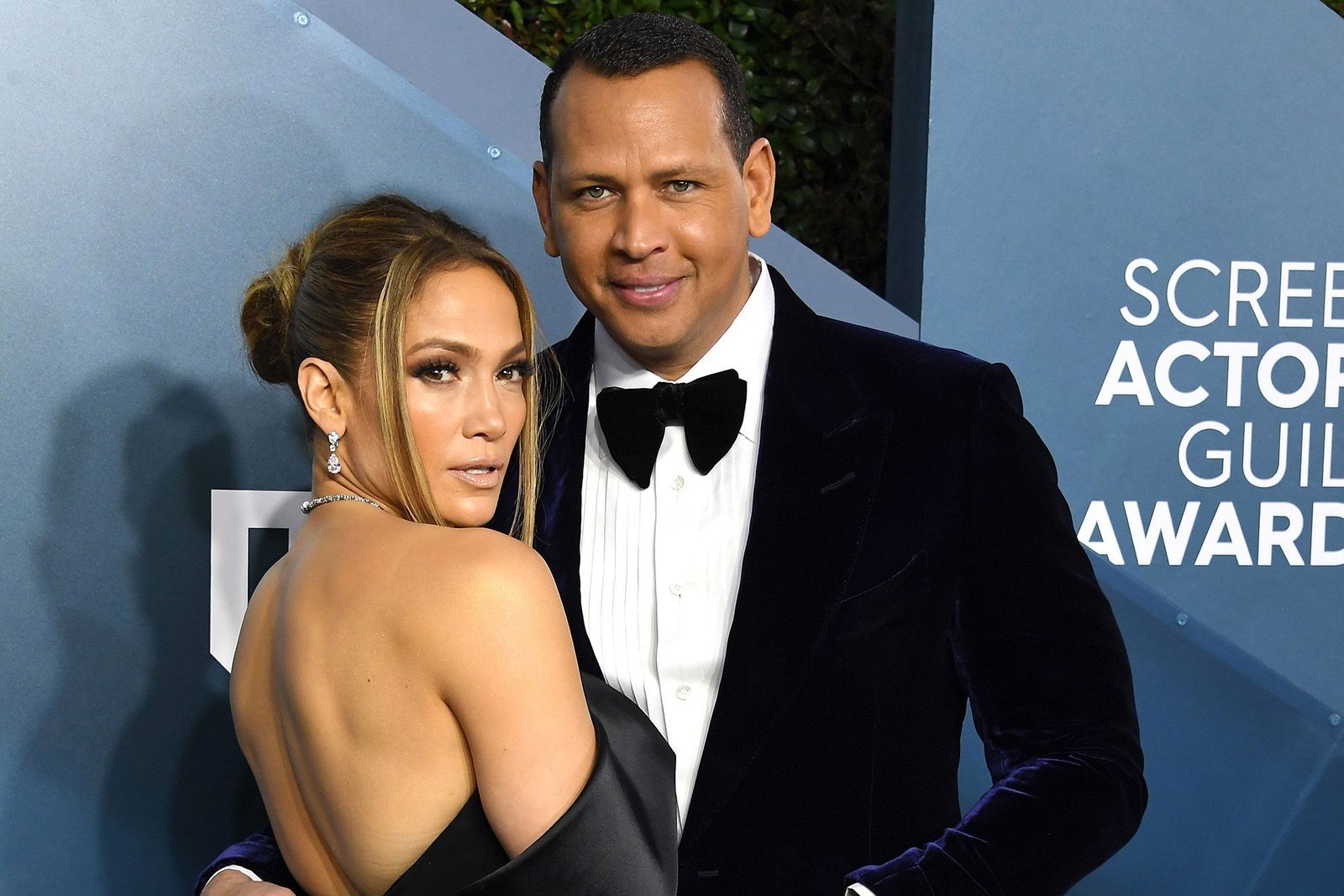 As he added, Jennifer doesn’t forget the past. They were engaged and separated 17 years ago, and now they talk openly about that period.

“They also talked about the past and why they failed. The two now have hope in the relationship and are working hard. They are more mature and everything is different.”, explained an unnamed source.

Shocking: Alex Rodriguez has never been in love with JLO – Revealed why he was with her 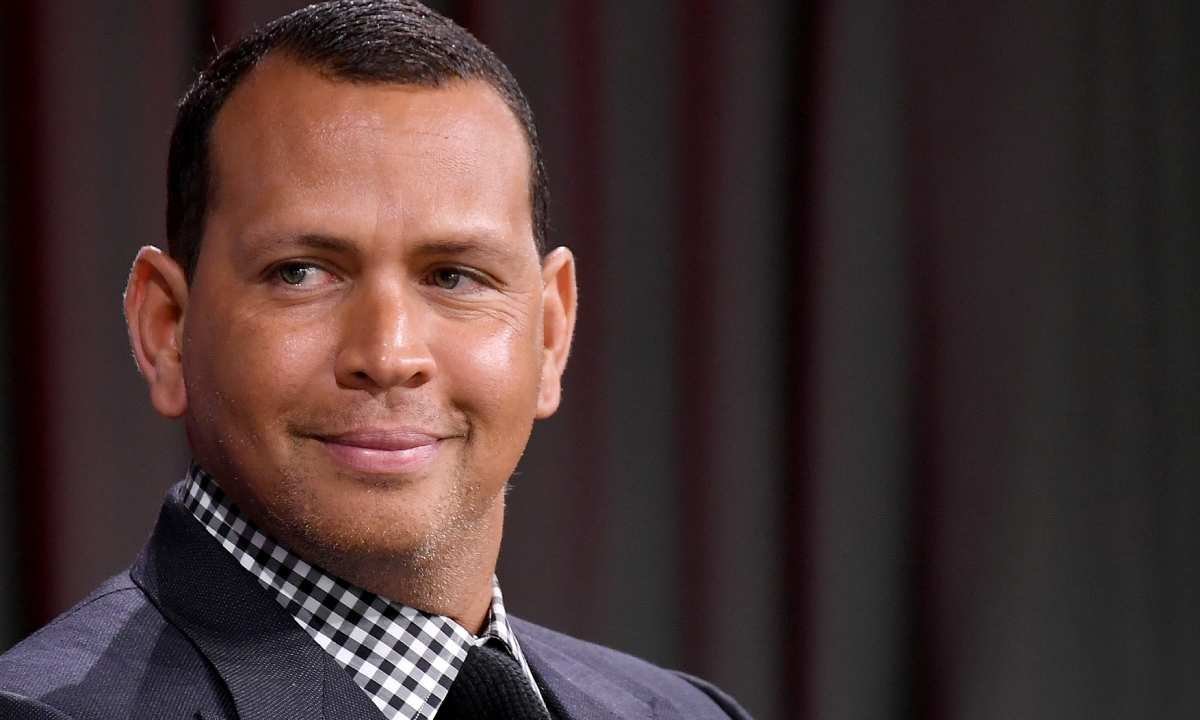 A few days ago it was written that Jennifer Lopez left Alex Rodriguez, with whom she was in a relationship for four years, and engaged to him for two years, because he treated her drastically differently when the paparazzi didn’t follow her, and allegedly enjoyed the media attention that he got it because of his relationship with her.

“Alex was more in love with the idea of the two of them as a couple than interested in the relationship itself.”, said an anonymous source recently, adding that Rodriguez was interested in show business and didn’t act like a caring partner who adores JLO when no one is watching.

In addition, the American media write that the former athlete only used Jennifer to write about him.

TRENDING: Kim Kardashian confuses fans – In the middle of a divorce, she publicly declared love to Kanye for his birthday