While celebrities were out in force at the royal wedding, these 10 surprise names didn’t make the guest list.

While many of Meghan’s showbiz friends were at the Royal wedding, her former agent Gina Nelthorpe-Cowne did not make the guest list – but was invited to be a commentator for Sky News instead.

Also, while Harry’s exes Chelsea Davy and Cressida Bonas both did attend the wedding, Caroline Flack – who once described herself as the prince’s ‘bit of rough’ –  and rumoured former flame Natalie Pinkham were not invited. 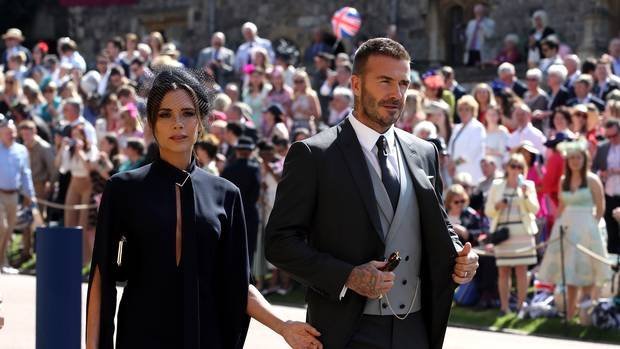 David and Victoria Beckam at the Royal Wedding.

Take a look at the 10 celebrities we thought might be in attendance at Windsor Castle, but unfortunately, ended up watching the Meghan and Harry’s “I dos” elsewhere.

The newest royal addition was not able to attend his aunt and uncle’s wedding ceremony. Best man Prince William and his wife the Duchess of Cambridge had to hire a babysitter to watch their one-month-old prince for the day.

Back in the day, when Tom Cruise was married to Nicole Kidman, couple rubbed elbows with the British royals on a few occasions. The actors reportedly met the late Princess Diana at a screening of Far and Away in 1992, and later attended Diana’s funeral in 1997. But Cruise was not a guest at Prince Harry and Meghan Markle’s wedding ceremony.

Rihanna and Prince Harry became fast friends when they met in Barbados during the Caribbean tour for World AIDS Day back in 2016. Though the “Wild Thoughts” singer didn’t show face at the royal wedding—she did offer the royal newlyweds a some “savage” advice ahead of their wedding night.

The day before Meghan and Harry’s ceremony, reports stated that Angelina Jolie would make an appearance at the royal wedding. Because the actress and activist was spotted at London’s Heathrow airport ahead of the ceremony, and she has ties to the queen, it was assumed she might’ve made the guest list. Unfortunately, she ultimately did not.

Despite the former first couple’s close friendship with Prince Harry, Barack and Michelle Obama were not invited to the Windsor Castle ceremony. 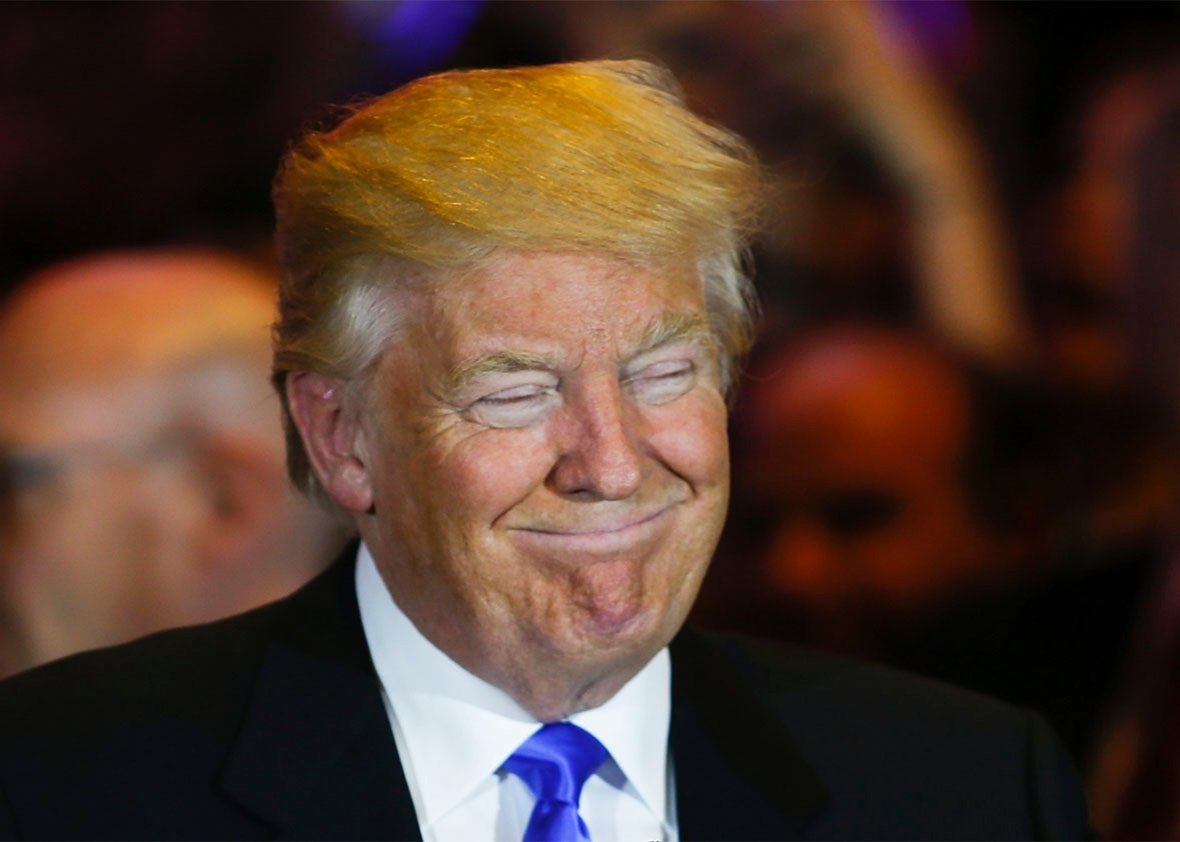 Donald Trump was not in the guest list for the Royal Wedding.

Leading up to the wedding, royal reporters announced that Meghan and Harry would not be extending wedding invitations to political leaders, foreign or domestic – including President Donald Trump.

Following rumors that The Spice Girls would reunite for a performance at the royal wedding, Mel C clarified that the girl group was never actually asked to perform. Only one Spice Girl made the VIP guest list, at that was Victoria Beckham.

More a friend of the royal family as opposed to Meghan and Harry specifically, the Big Little Lies star reportedly has a close friendship with Jordan monarch Queen Rania. Kidman also attended Princess’s Diana’s funeral in 1997, so it wasn’t completely out of the question that the actress might be friendly with the late Princess’s son.

Last year, Lady Gaga and Prince William united for The Heads Together campaign, an effort to end the stigma around mental health. The “Born This Way” singer had previously been introduced to Prince Harry two years earlier at a Gala Concert in aid of WellChild in London. Despite the friendship, Gaga wasn’t on the wedding guest list.

Ed Sheeran was reportedly ask to perform at the royal wedding beck in February, but the Grammy-winning musician was not spotted at the May 19 festivities.