The Duke and Duchess of Sussex have released three official photos taken on their wedding day by renowned fashion and portrait photographer Alexi Lubomirski.

The official photos were taken on Saturday afternoon at Windsor Castle shortly after the couple returned from their two-mile carriage procession around the town.

The couple would like to thank everyone who took part in the celebrations on Saturday, Kensington Palace said.

“They feel so lucky to have been able to share their day with all those gathered in Windsor and those who watched on television across the UK, Commonwealth, and around the world.”

“Their Royal Highnesses are delighted with these official portraits,” a statement added. 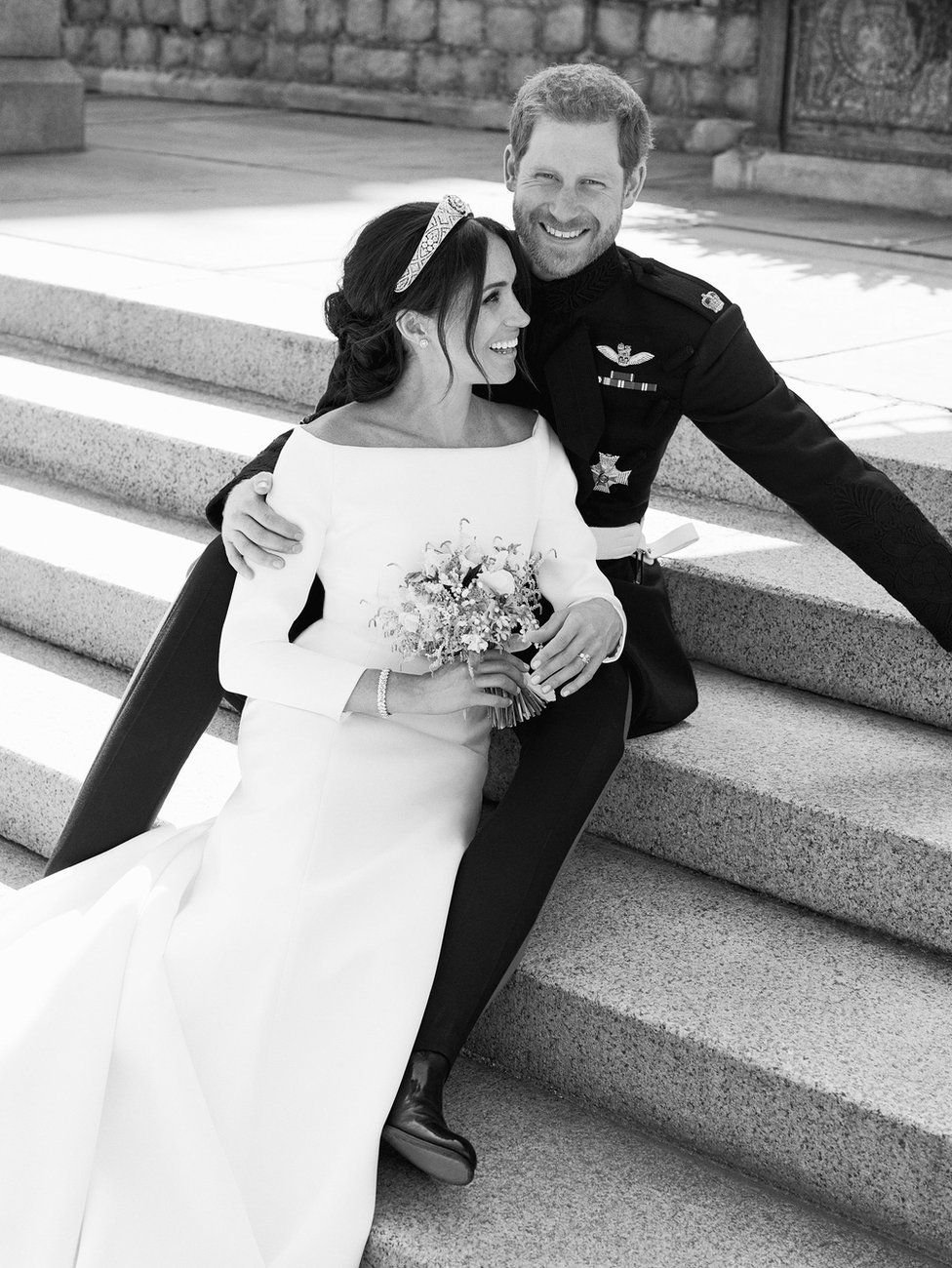 The Duke and Duchess of Sussex official photos. 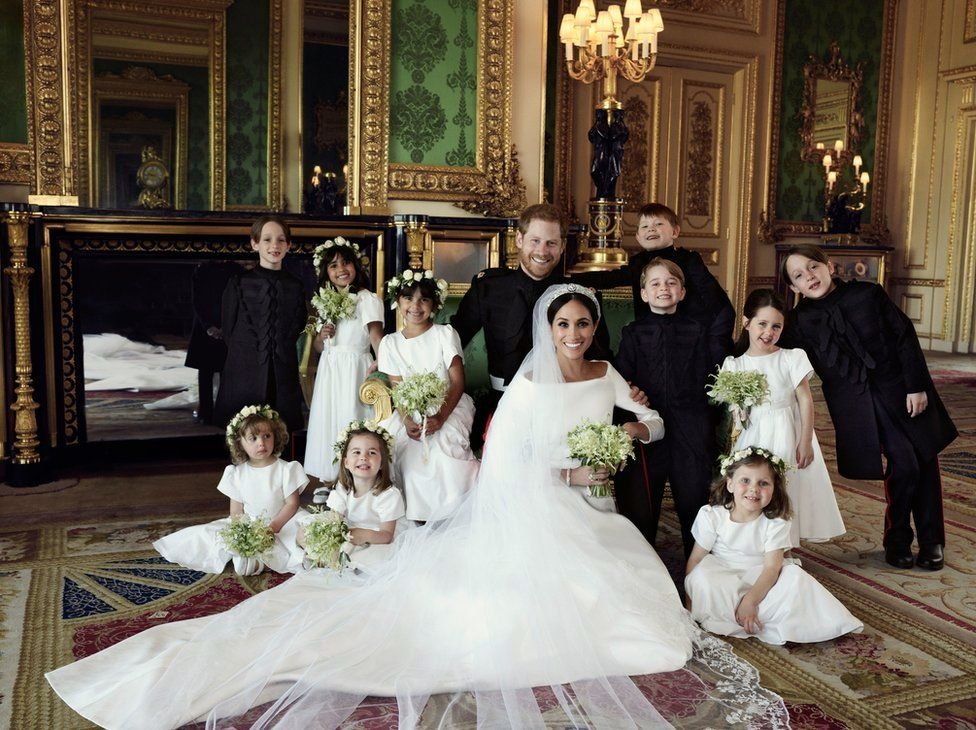 The Duke and Duchess of Sussex official photos taken on their wedding.

More than 110,000 people filled the town’s streets with about 67,000 train trips made in and out of Windsor’s two stations on Saturday, according to the council.

Meanwhile, an average of 11 million viewers watched on BBC or ITV at any one time.

Update: These 10 Celebrities Didn’t Make the Guest List at the Royal Wedding