Who is Invited to the Royal Wedding? Guest List

The royal wedding is only one month away and it will be one of the most famous events of 2018. But, we’re curious who’s going to be on the guest list?

There won’t be as many wedding guests as when Harry’s big brother tied the knot in 2011. Prince William and Kate Middleton’s wedding took place at Westminster Abbey, with 1,900 guests.

St George’s chapel, Harry and Meghan’s venue, has a capacity of 800 people. They will also invite 2,640 members of the public on the day including 1,200 people, who have demonstrated strong leadership in their communities. Around 600 people have been invited to the actual service which takes place at St George’s Chapel on May 19. 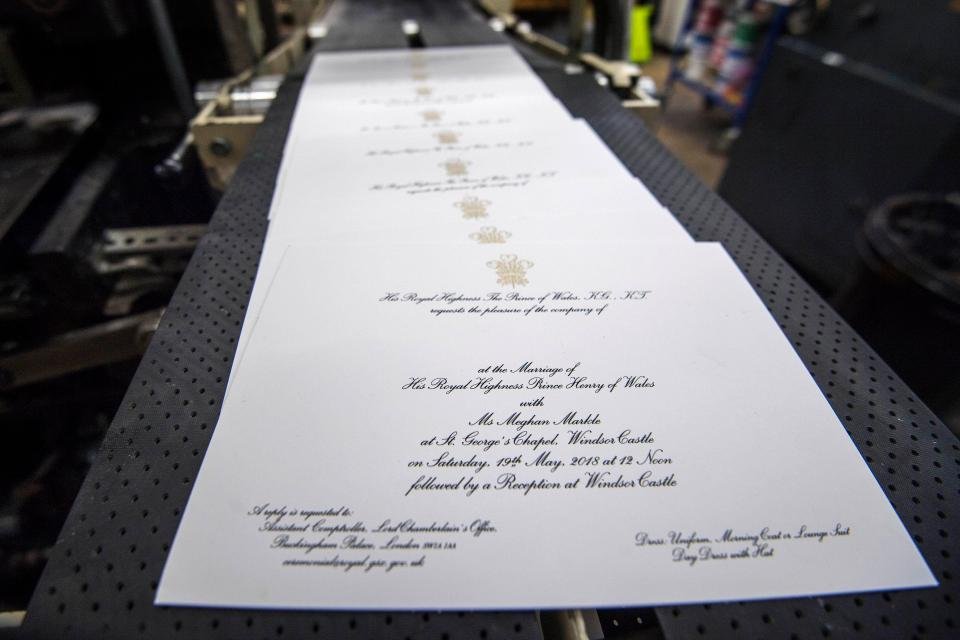 The invites for the royal wedding have now been printed.

Kate and Wills had their fair share of celebrity guests, such as the Beckhams, Elton John and the late Tara Palmer-Tomkinson. Likely to be on Harry’s invite list are Tom Inskip and Guy Pelley. Harry may also invite Army comrades who he served alongside in Afghanistan.

Markle’s mum, Doria Ragland, is said to be attending as is her father, Thomas Markle Sr.

In addition to Donald Trump, a whole host of political big names including President Obama, his wife Michelle, and Theresa May have reportedly not made the cut.

A Kensington Palace spokesman said: “It has been decided that an official list of political leaders – both UK and international – is not required for Prince Harry and Ms Markle’s wedding.

“Her Majesty’s Government was consulted on this decision, which was taken by The Royal Household.”

It was reported that President Obama was likely to be invited after he and the 33-year-old Prince struck up a bond at the Invictus Games, but it looks like it’s not to be.

Victoria Beckham confirmed she is attending the royal wedding on last night’s The Late Late Show.

President Trump will not be invited because the wedding will be for friends and family only.

So, the royal wedding ceremony will be held on Saturday, May 19, 2018. The wedding is taking place at St George’s Chapel, Windsor Castle, which is where Harry was christened when he was three months old.