Barbados seceded from the British Empire and became a Republic. At a ceremony in Bridgetown, the island nation was headed by President Sandra Mason and Rihanna was named National Hero.

Read: Dwayne Johnson donated his car to a fan who did a lot of humanitarian work 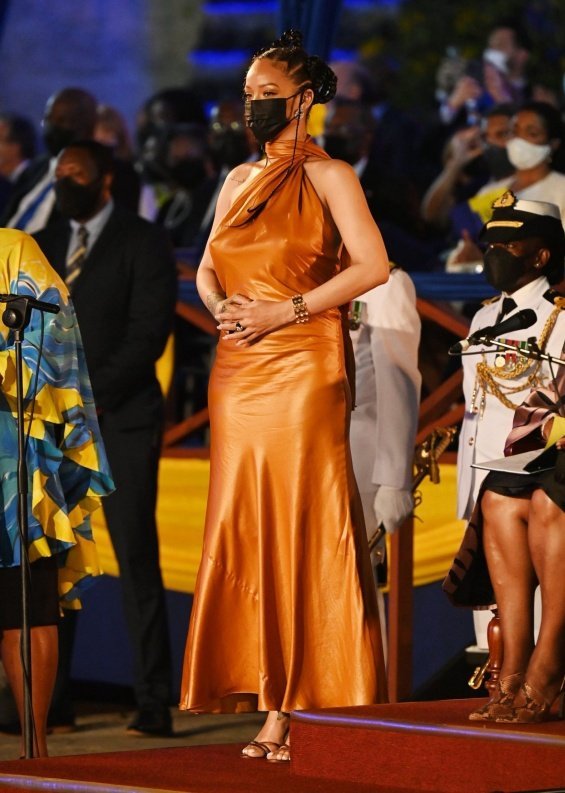 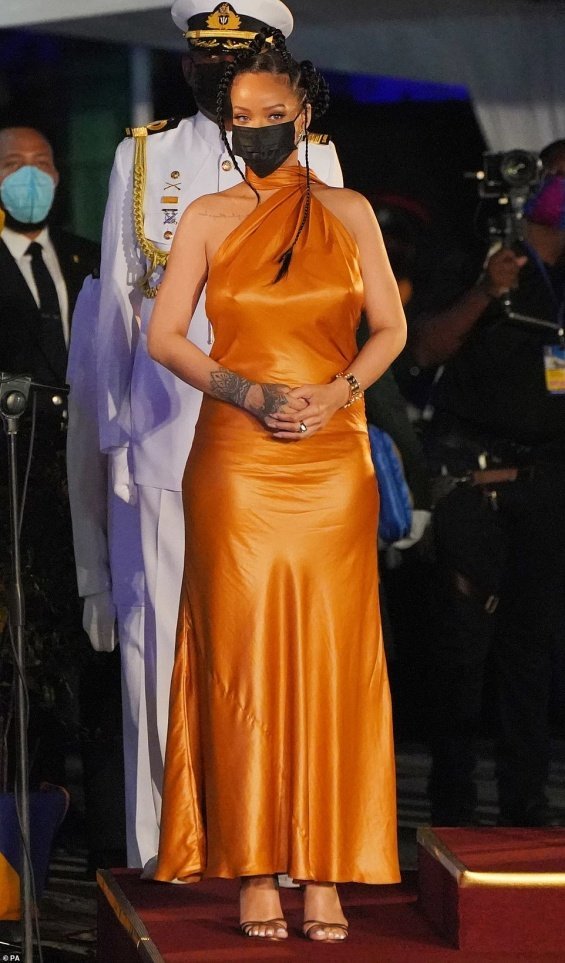 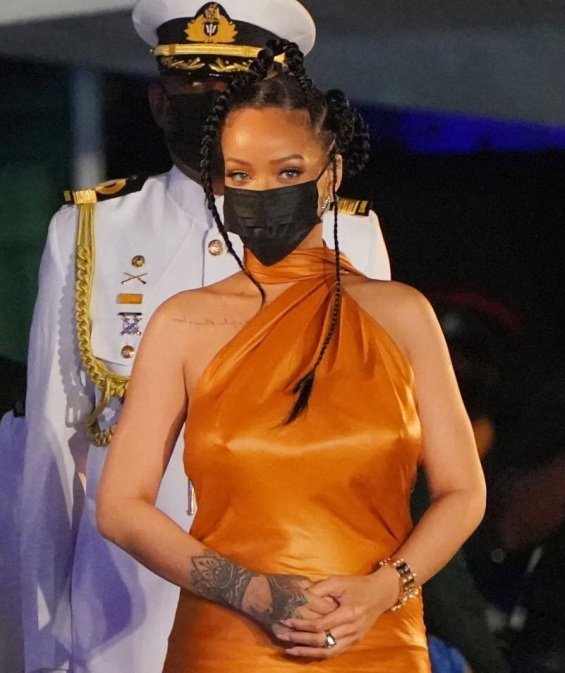 For this occasion, the 33-year-old singer appeared in an orange dress by Bottega Veneta and with a braided hairstyle. 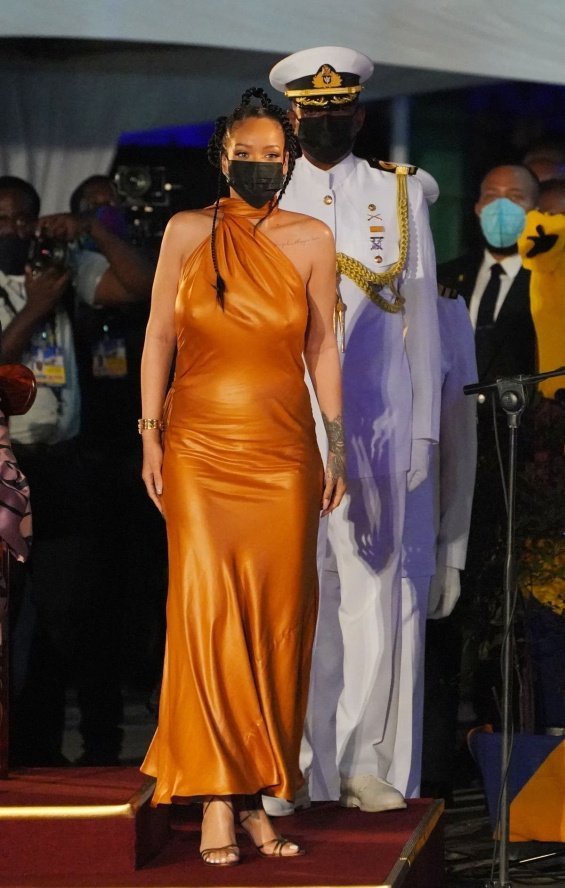 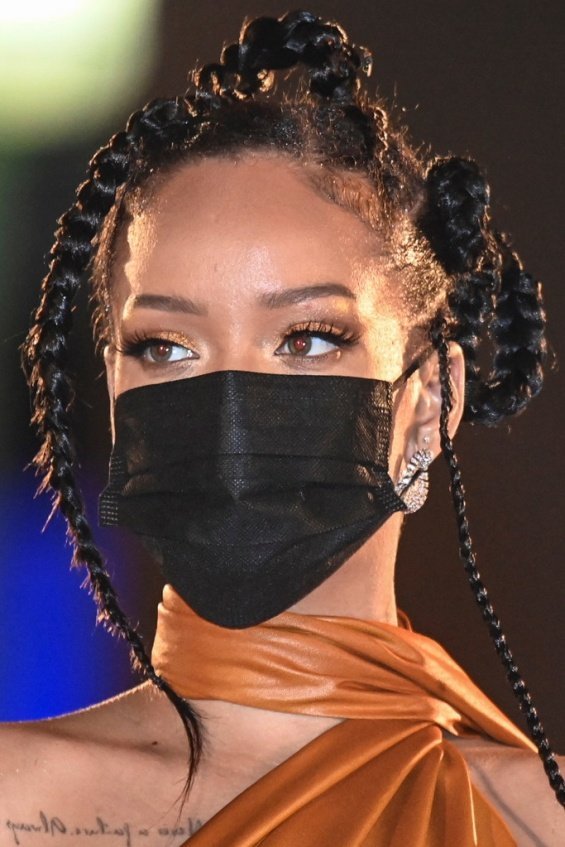 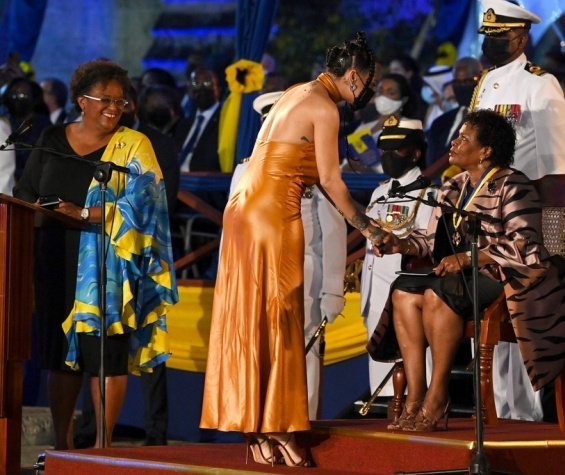 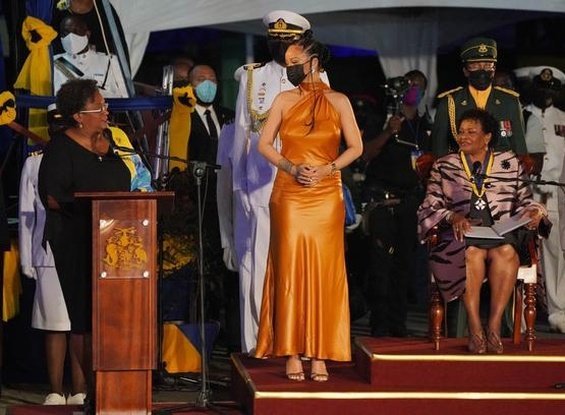 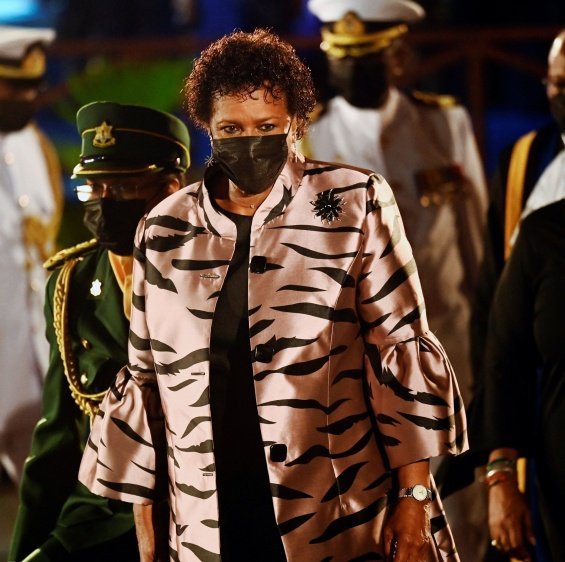 The award was presented by Prime Minister Mia Mottley.

“On behalf of a grateful nation and even more proud people, we award you the title of National Hero of Barbados. Ambassador Robin Rihanna Fenty, continue to shine like a diamond and be proud of your nation, your words and your actions. God bless you, my dear.”, Mia told Rihanna.

The ceremony, at which the flag of the British monarchy was lowered was also attended by Prince Charles. 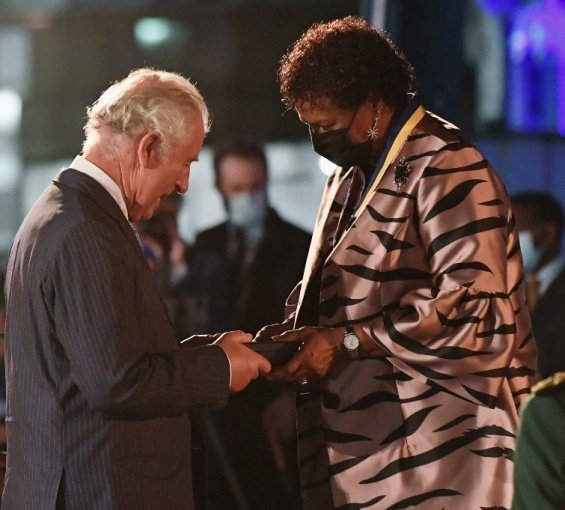 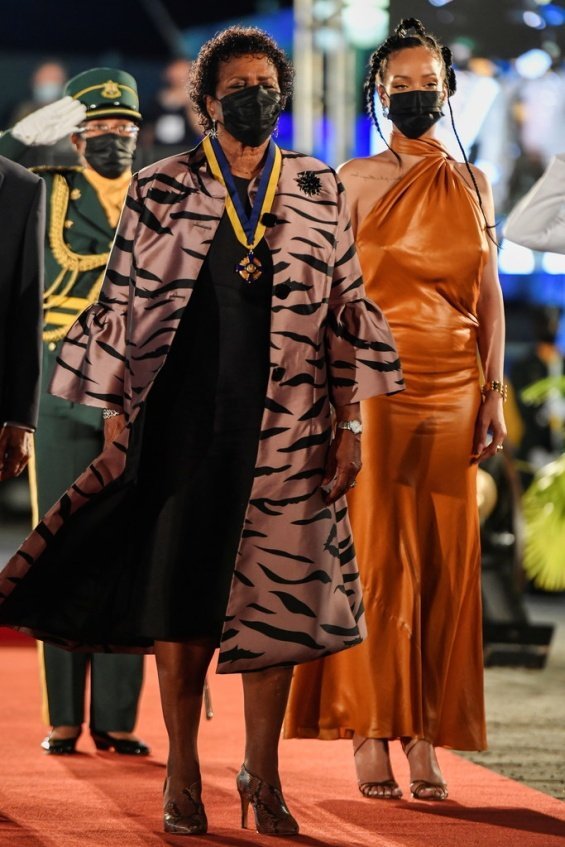 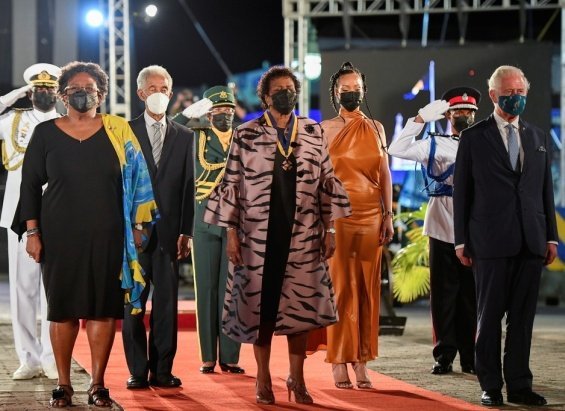 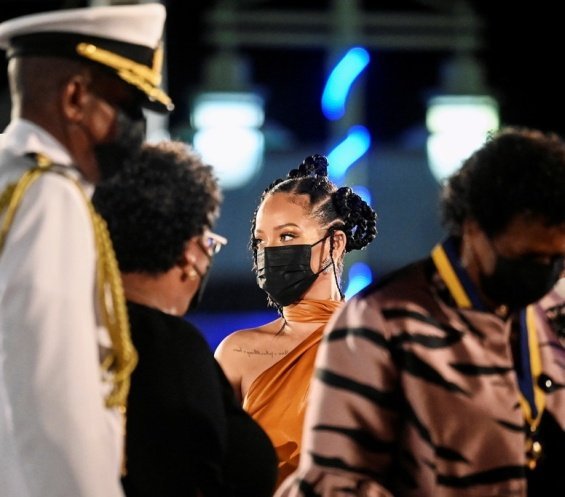 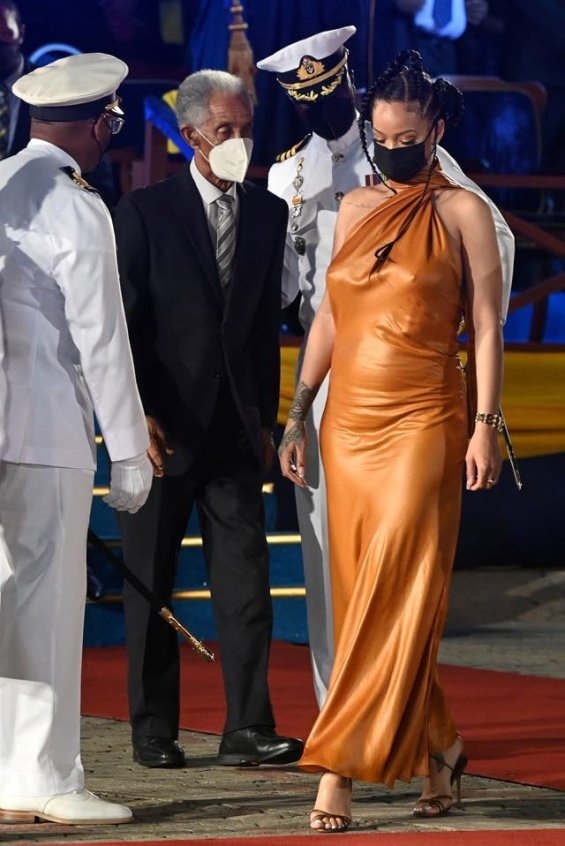 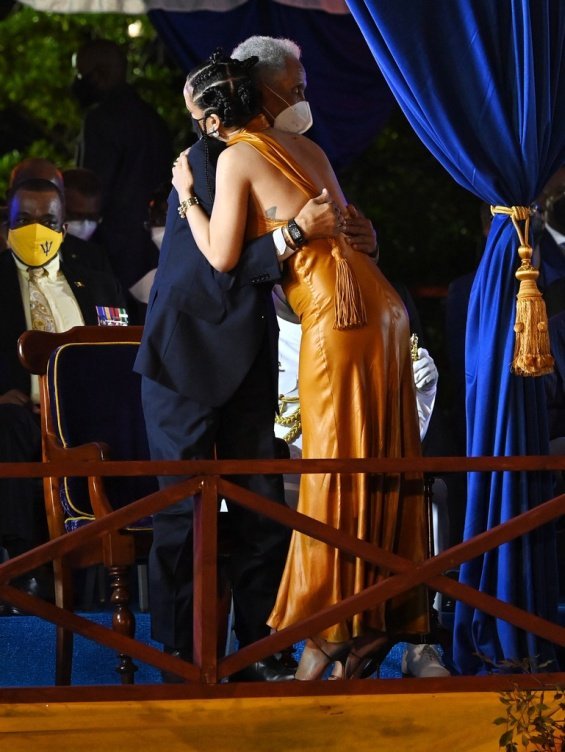 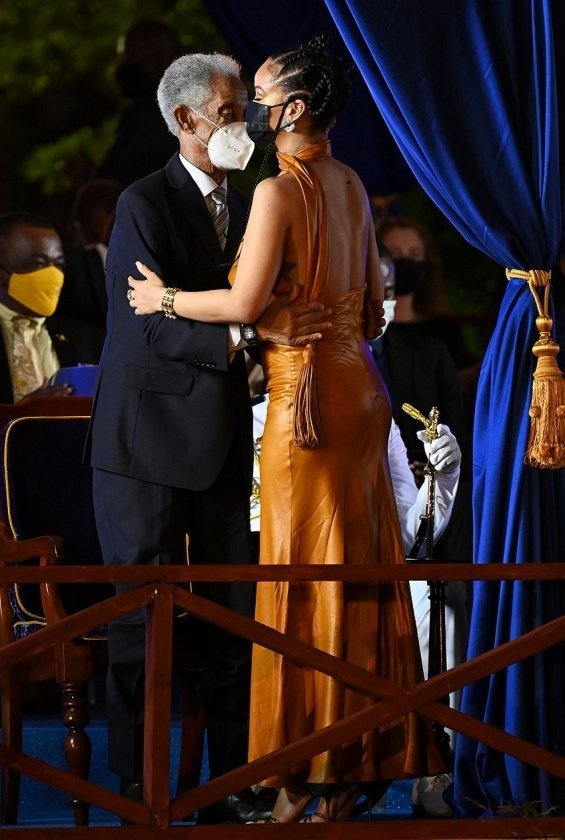 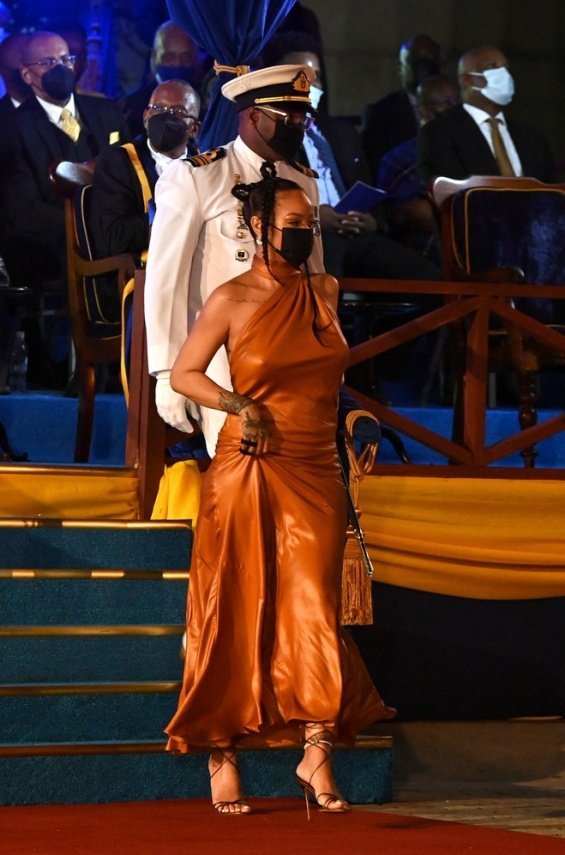 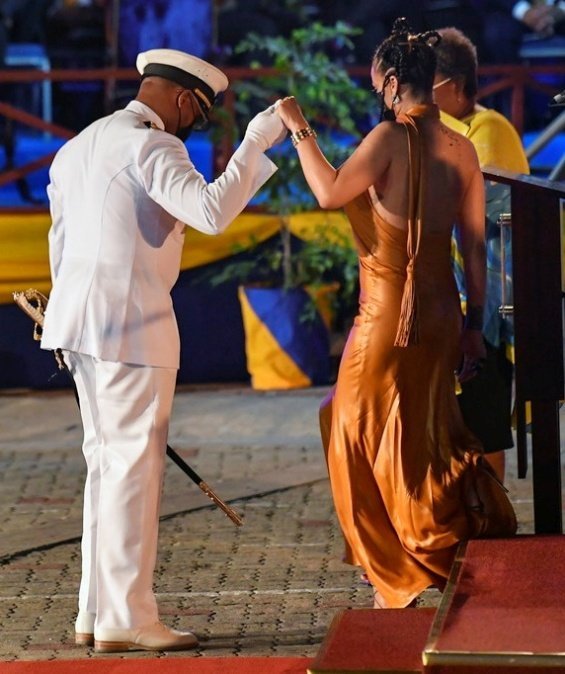 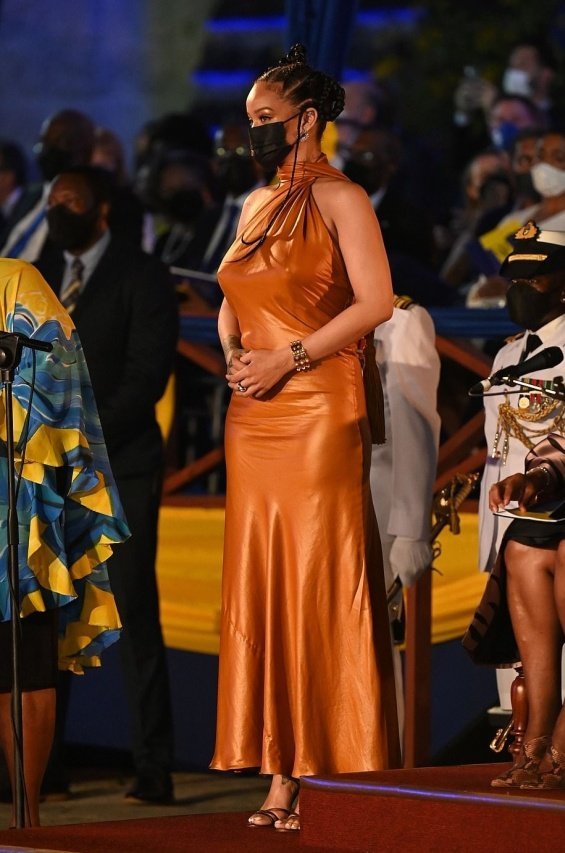 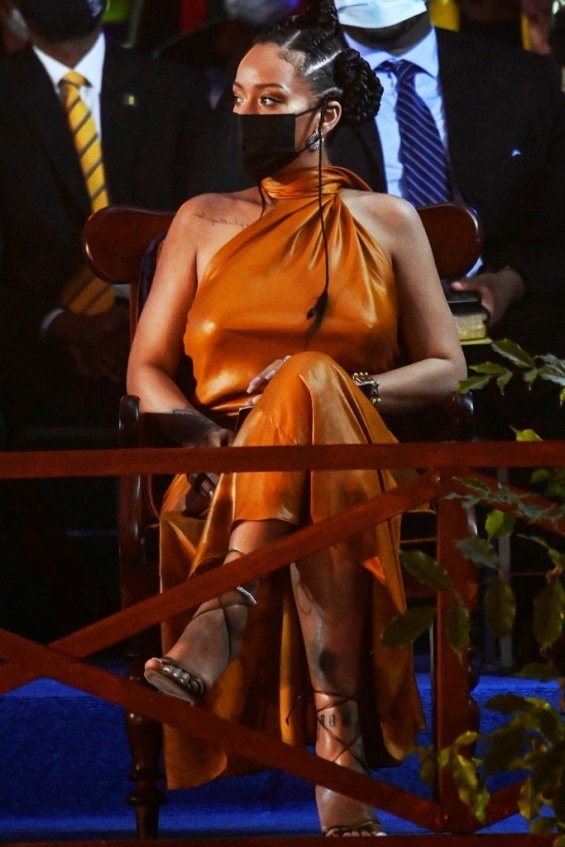 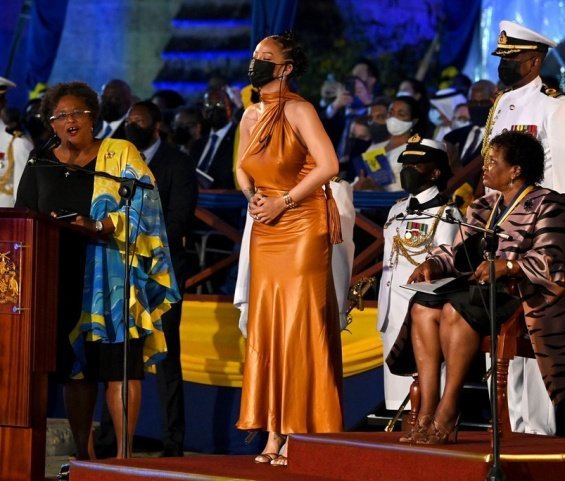 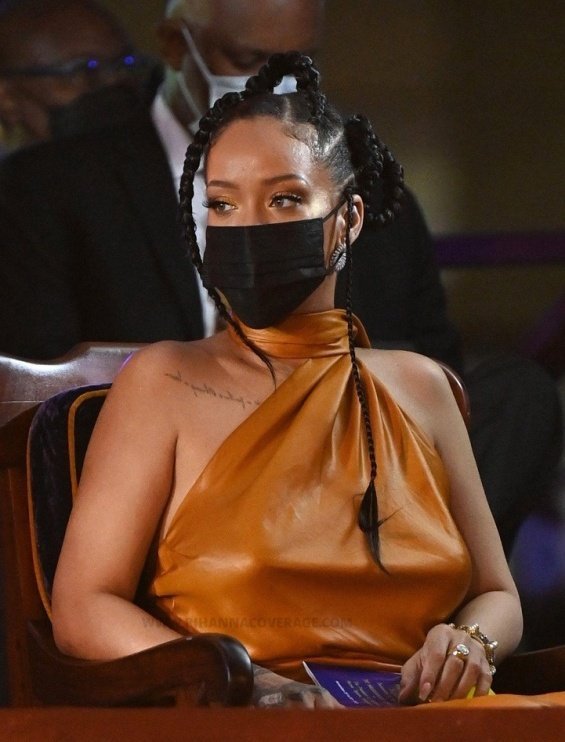 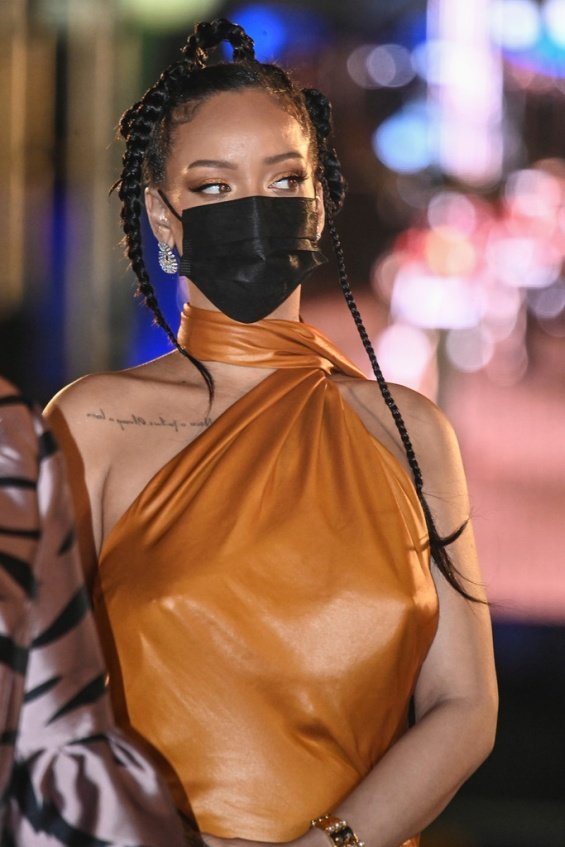 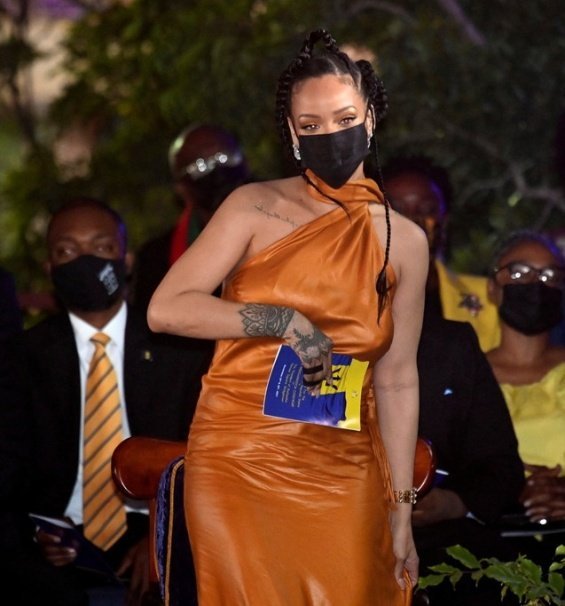 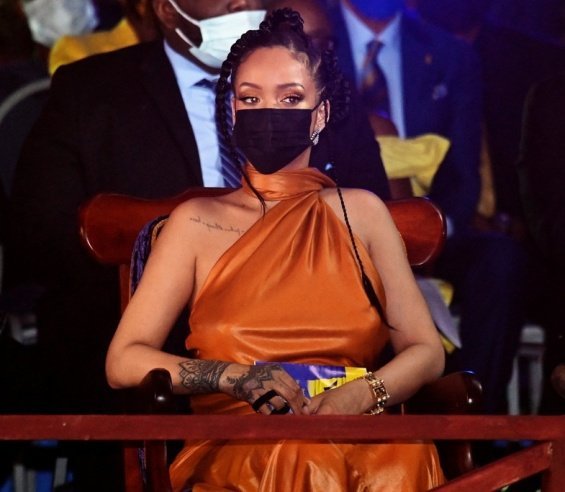 TRENDING: How did the marriage between Kim Kardashian and Kanye West fall apart?