Kanye West appeared at Paris Fashion Week with his new girlfriend, actress Julia Fox. But apart from the photos in which they both walked in unusual styling, photos with their passionate kiss and white lenses of the rapper that look scary appeared in the media.

Read: Pregnant Georgina Rodríguez photographed in a rarely relaxed edition – Photographed without a gram of makeup, in socks and slippers 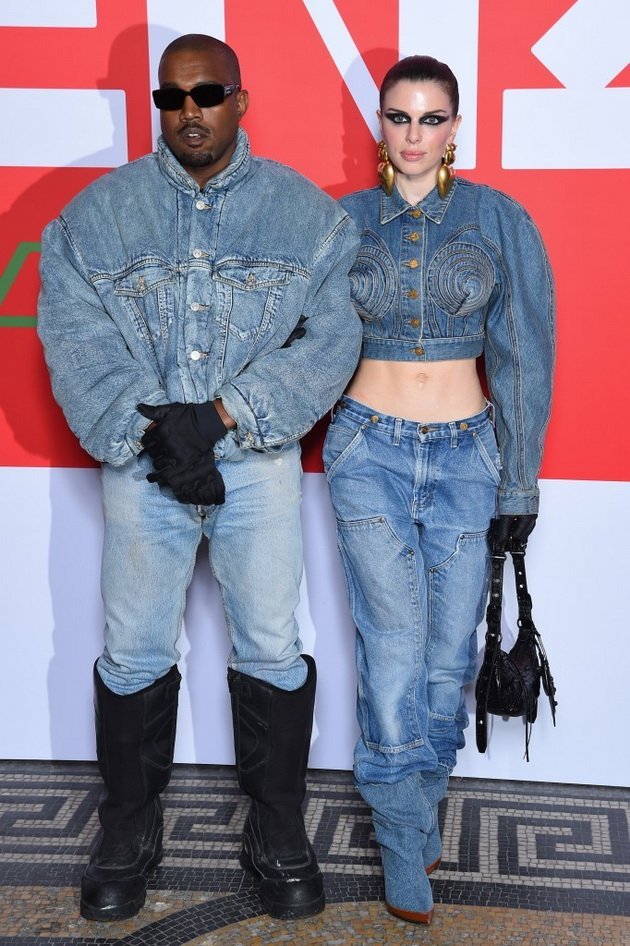 Read: Kourtney Kardashian is angry at her family for her wedding

This is not the first time Kanye has publicly exchanged kisses with his loved ones. He did the same with Kim Kardashian, but also with Amber Rose. 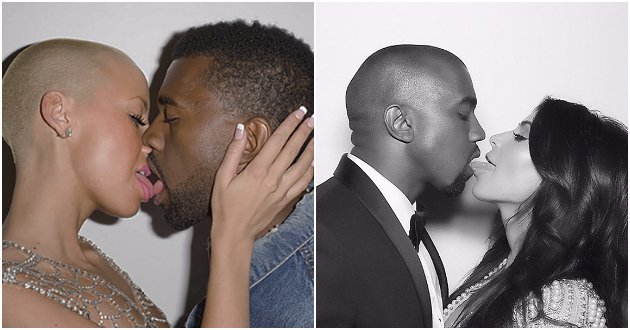 “History repeats itself.”, said some of his fans, who had the opportunity to see the photo with Julia Fox.

In addition to the photo with the kiss, another photo is impressive, which shows Kim Kardashian’s ex-husband wearing white lenses on his eyes, which makes him look less scary. 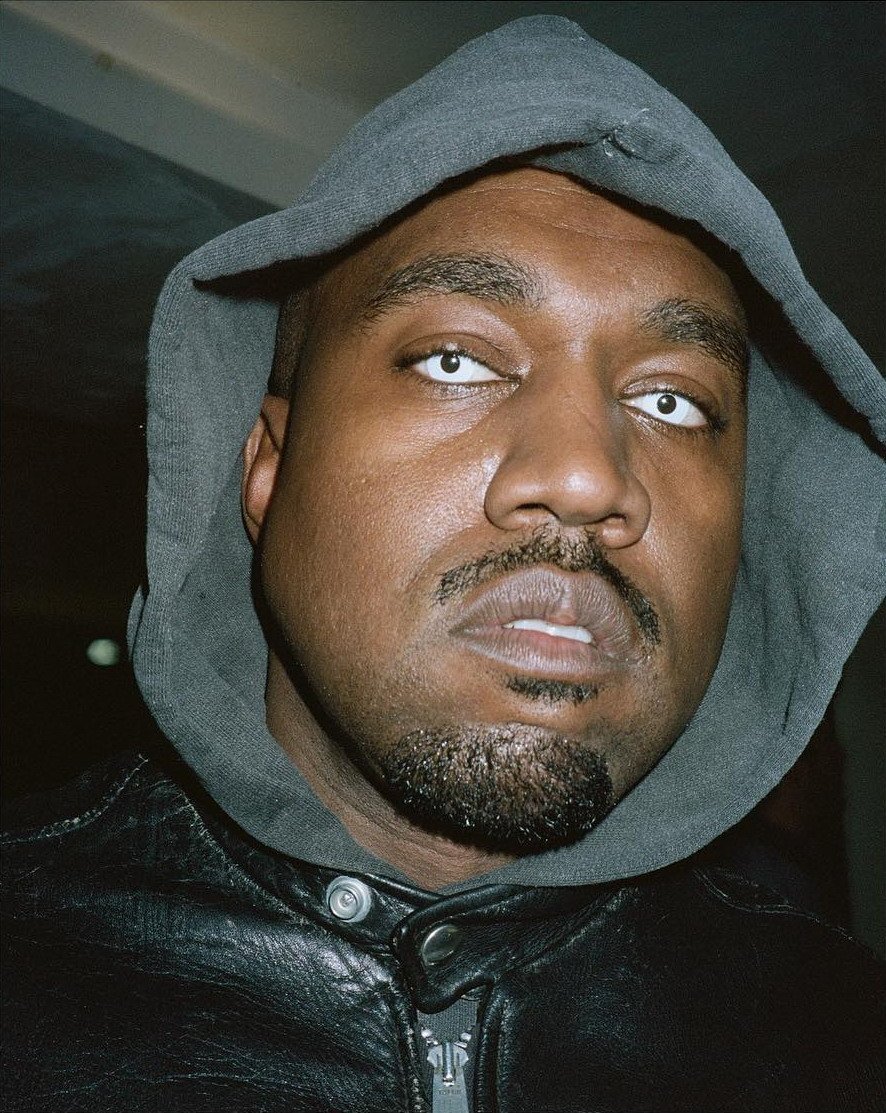 TRENDING: Rihanna will become a mother: The famous singer showed her pregnant belly on a walk with ASAP Rocky