Many hastened to comment that the wax figure of the first lady of the United States is not exactly the same with her.

The figure was presented by Sean Spicer, former spokesman for the White House.

The Melania Trump wax figure was unveiled on Wednesday, and stands next to a waxwork of her husband, Donald Trump. The Trumps are positioned behind a wooden presidential desk in a section devoted to world and religious leaders. It is located across from Pope Francis, Gandhi and Fidel Castro.

It’s the first time Melania Trump has been displayed at Tussauds. She joins a pantheon of wax celebrities at the Times Square location, including Angelina Jolie, Queen Elizabeth II and the boyband ‘NSync.

Tussauds have invited visitors to “Give Melania a voice” by tweeting from a social media station next to her waxwork. The tweets will appear on a live stream, and those deemed suitable will be tweeted out to the world. 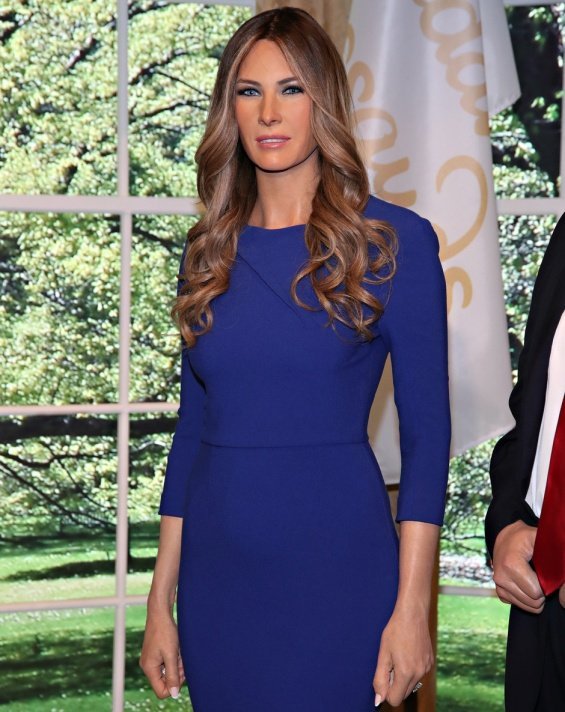 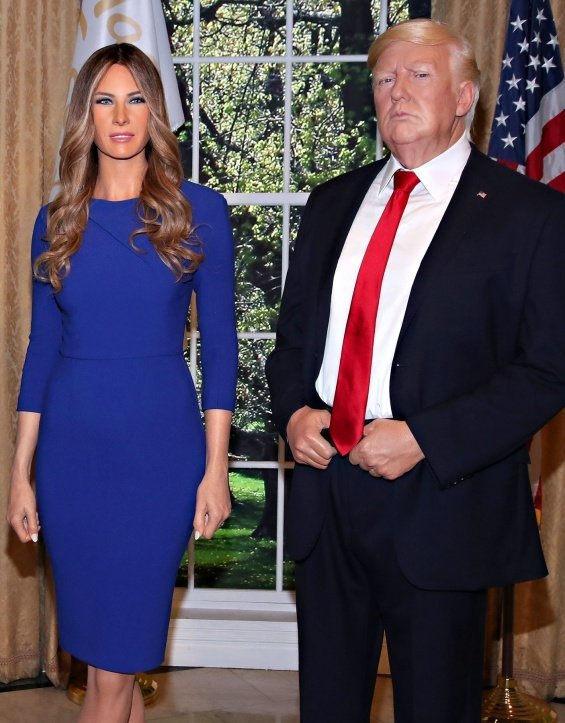 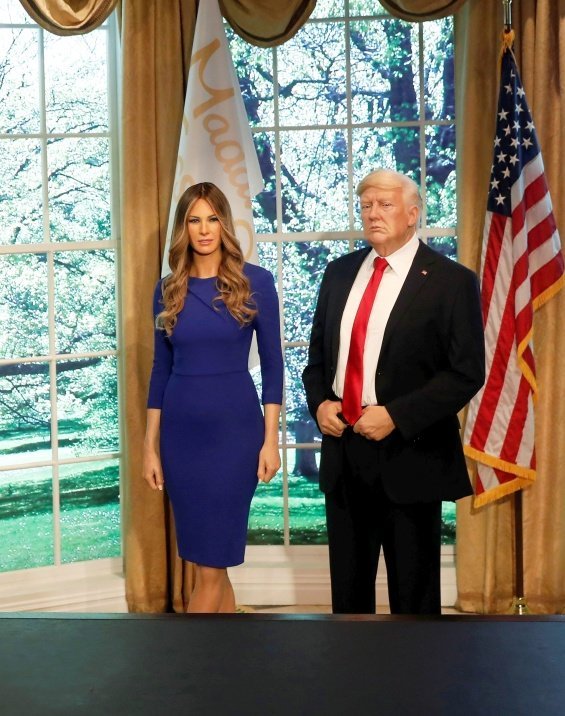 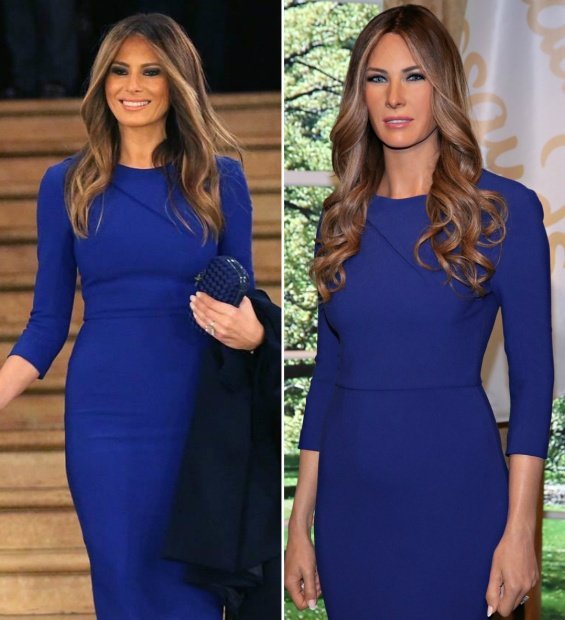 See also photos of the wax figure of the 47-year-old first lady in the Madrid museum. 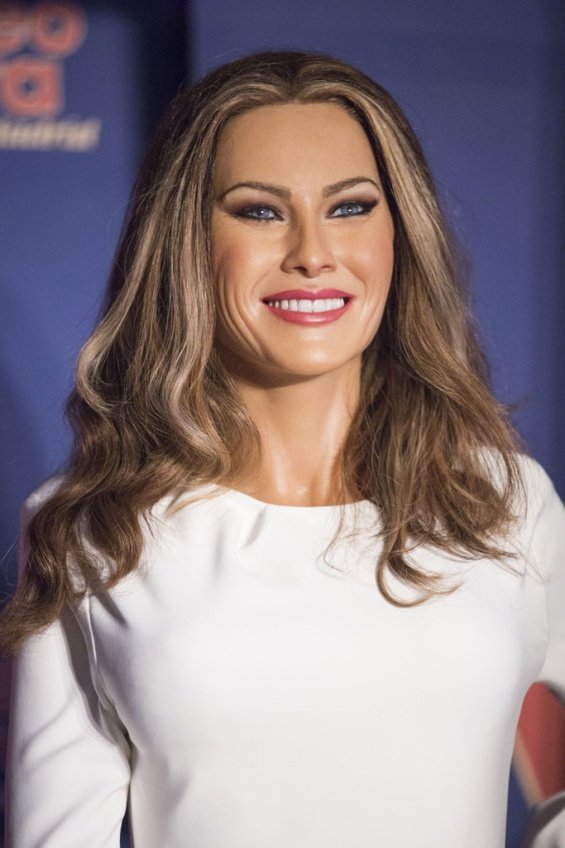 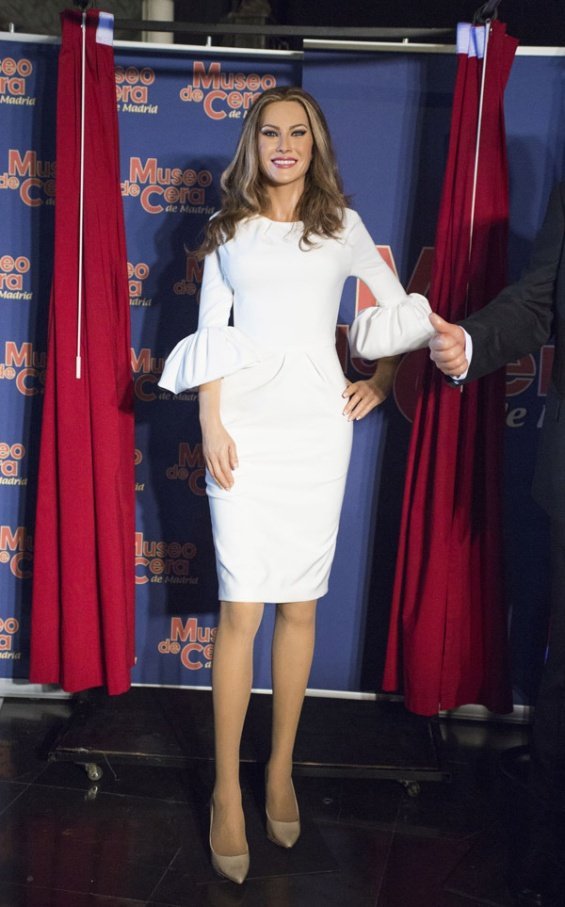 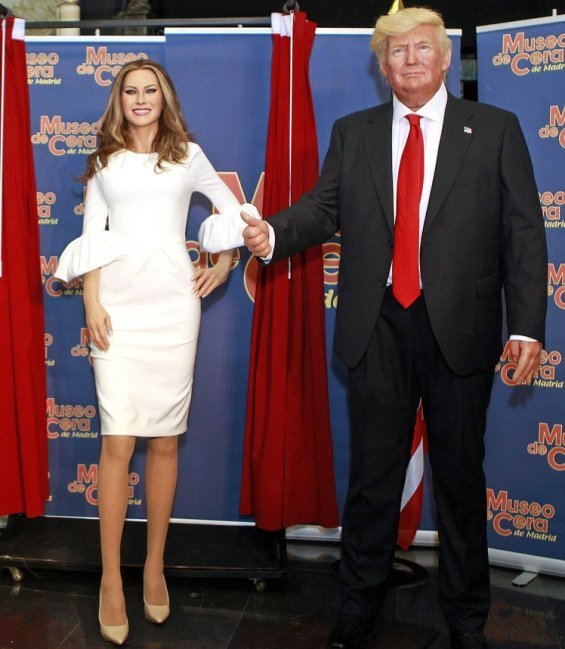