Details About School Bus Accident in India: 13 Children Have Died and Injured Are…

School bus collided with a train in the northern Indian state of Uttar Pradesh and thirteen children have died in the accident.

As the police say, the bus had been travelling across an unmanned railway crossing when the accident took place.

This accident comes few weeks after 24 children have died when their bus fell into a gorge in Himachal Pradesh state.

In India, road accidents are more and more common nowadays. It happen often due to poor driving or badly maintained roads and vehicles.

This is the latest accident that took a place in the Kushinagar region of Uttar Pradesh state. It is known that the van was carrying over 20 school children. Thirteen of the children have died and eight suffered injuries .

There was also a statement from the Chief Minister Yogi Adityanath. 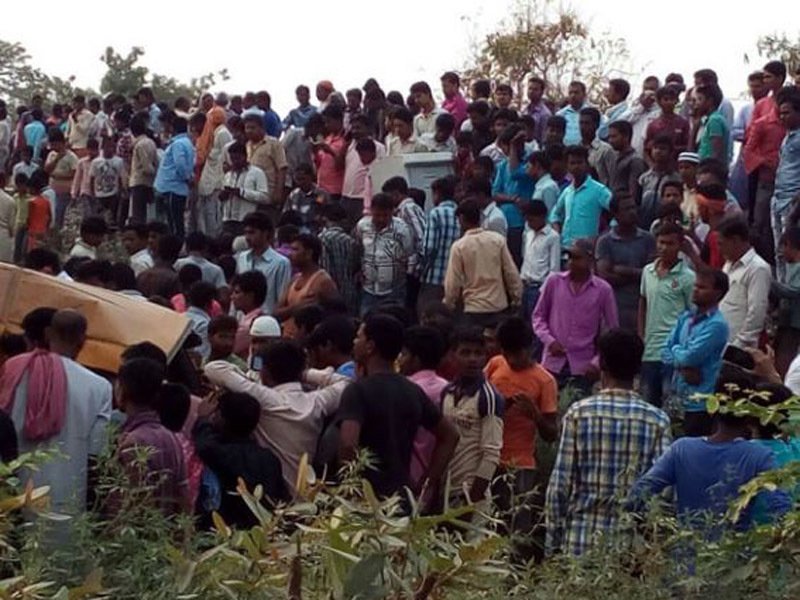 13 children have died and 8 are injured.

As per locals, the van was speeding and suddenly stopped near the railway line when the accident occurred. The school bus was carrying children of Divine public School at Dudhi Bazar.

CPRO, NE Railway, Sanjay Yadav said: “A Tata Magic school van carrying school children collided with passenger train (55075) coming from Sivan to Gorakhpur at unmanned railway crossing number 45, around 7.30 am. The gate mitra tried to stop the van driver but he didn’t stop and his van somehow stopped at the track. The railway crossing comes under Banaras division where the accident took occurred in which 10-12 children died on the spot.”