Meghan Markle’s half-brother made a scandalous statement: “She used her first husband, then divorced him – Harry is next”

Meghan Markle’s half-brother, Thomas Markle Jr. (55) is experiencing his five minutes of fame by announcing his participation in the Big Brother VIP where he intends to reveal the secrets of his half-sister.

Read: This is the half-sister of Princes William and Harry – Here’s why the public doesn’t talk about her 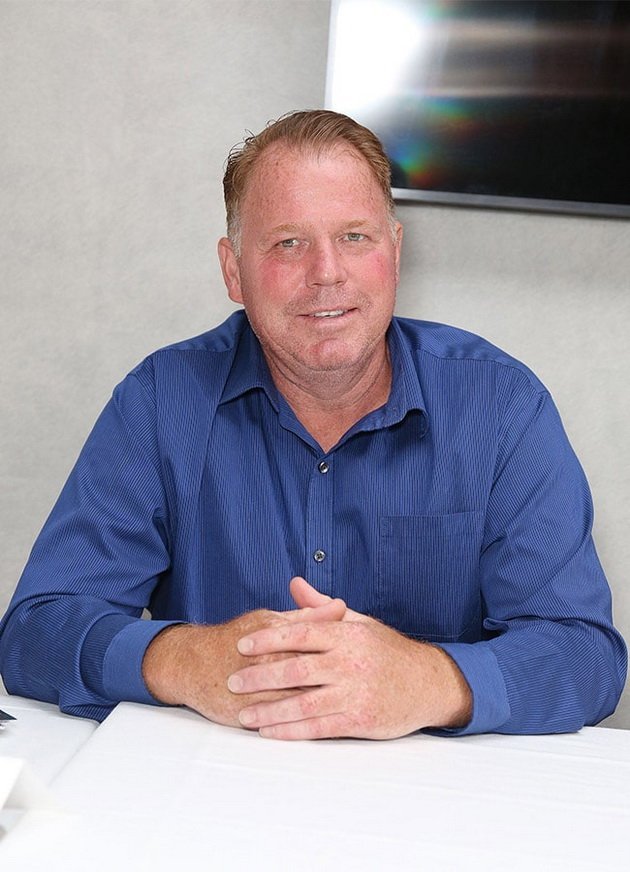 Meghan Markle’s half-brother made a scandalous statement: “She used her first husband, then divorced him – Harry is next”

The show will be broadcast in November and until then the announcements only hint at what he intends to talk about.

Meghan Markle, the wife of British Prince Harry, is known to have had another marriage before joining the Royal family. 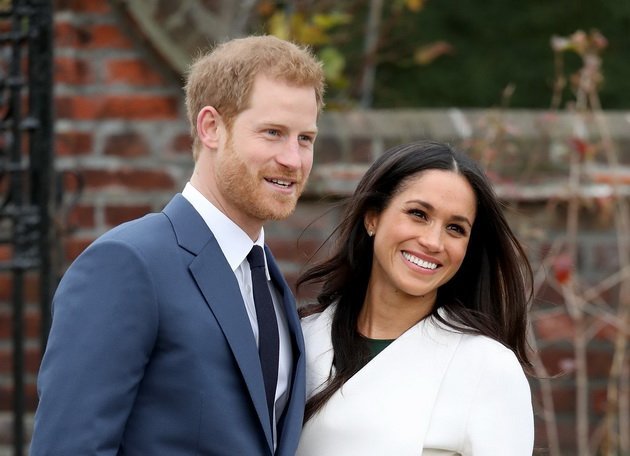 Read: George Clooney has no plans to enter politics

From what Thomas says in the announcement for the show, it is clear that he does not intend to keep the “secrets” of his half-sister and plans to reveal them completely. He tells his accomplices:

“The man she married for the first time… Just ran over and unhooked him, Harry is next.”, news.com.au reports. 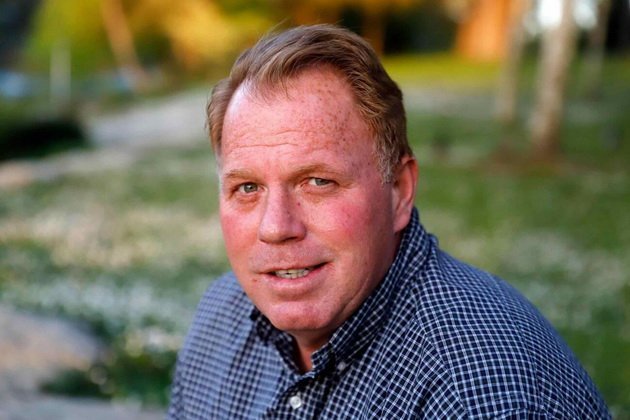 In the trailer for the show, he insults his half-sister:

“I told Prince Harry I thought she was going to ruin his life because she was too shallow.”

Read: Take a look at the luxury penthouse that JLO can’t sell for 4 years

Before joining the Royal family Meghan Markle was married to American film producer Trevor Engelson. The couple has been in a relationship since 2004, and in 2011 they decided to get married.

Meghan divorced Trevor in 2013, and the main reason for their marriage breakup was the distance – while Meghan was working on the series Suits in Toronto, Trevor stayed in Los Angeles. 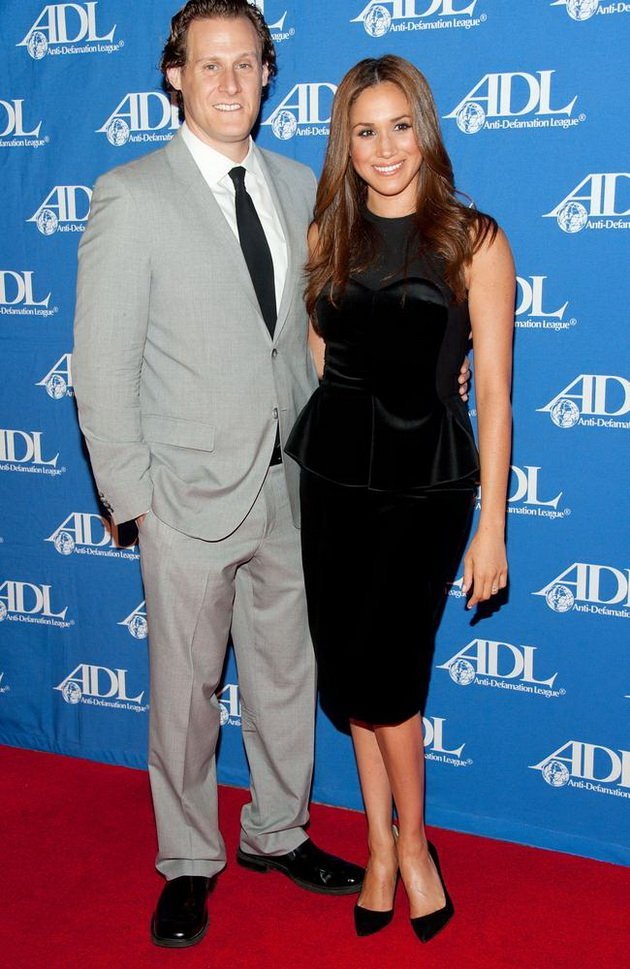 Otherwise, this isn’t the first time the Duchess’s half-brother has come out with statements in which he slanders her. After not being invited to the Royal wedding in 2018, Thomas Jr. published a public letter urging his sister to cancel the wedding and her “fake fairy tale”. 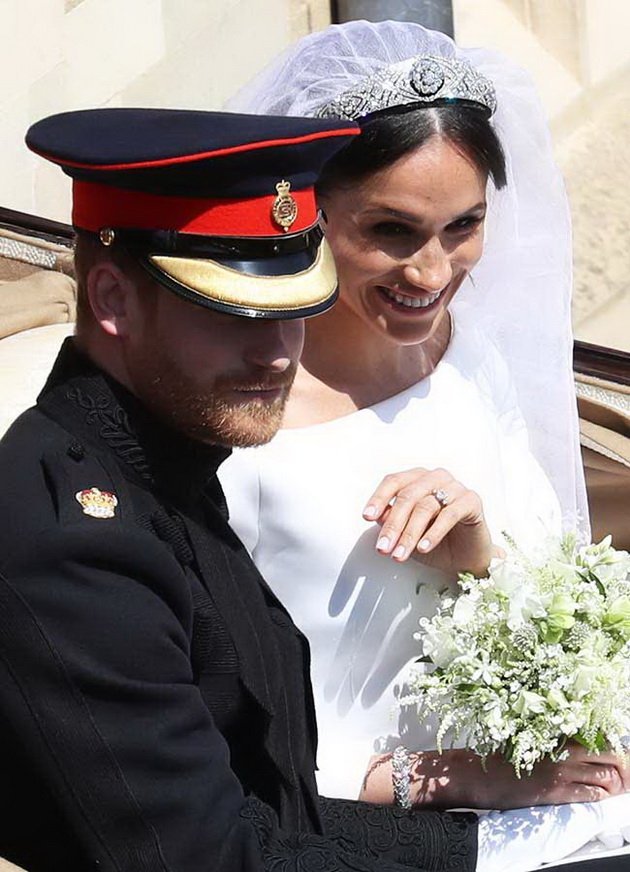 Earlier, he told Meghan that she had always been a bully who abused people until she got what she wanted. 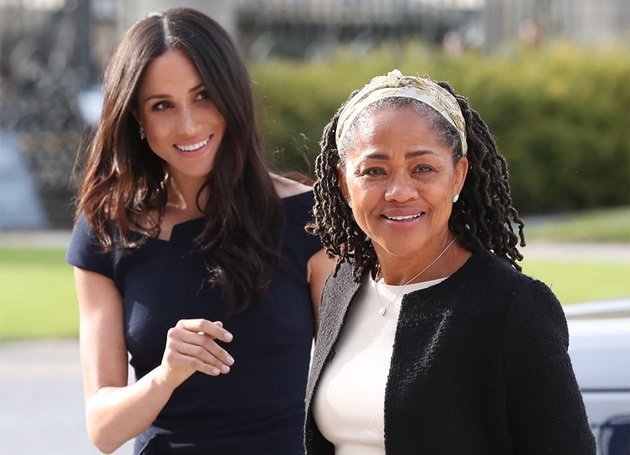 Meghan is not currently talking to her father Thomas, nor is she talking to her half-brother and half-sister Thomas and Samantha, and all that is known is that she is in regular contact with her mother Doria.