Kim Kardashian always leaves a strong impression at the Met Gala and her appearance this year was no exception.

The 41-year-old star of “Keeping Up with the Kardashians” transformed into Marilyn Monroe and turned all eyes to herself on the red carpet in front of the Metropolitan Museum of Art in New York. 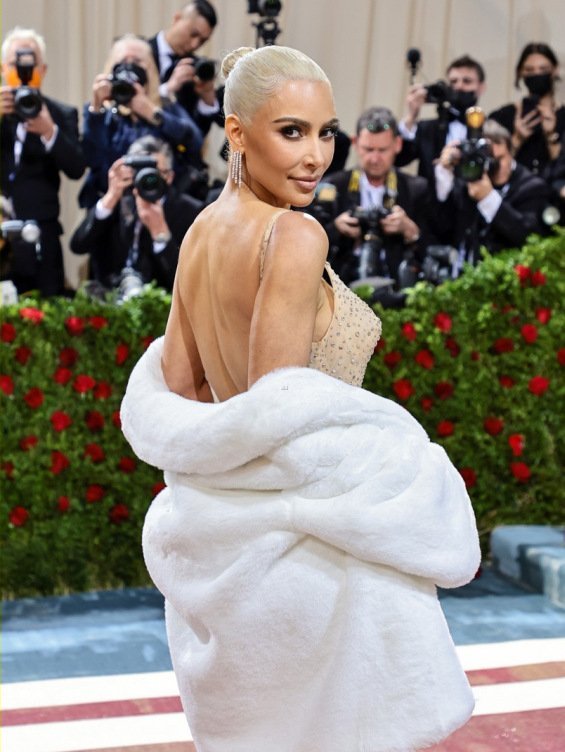 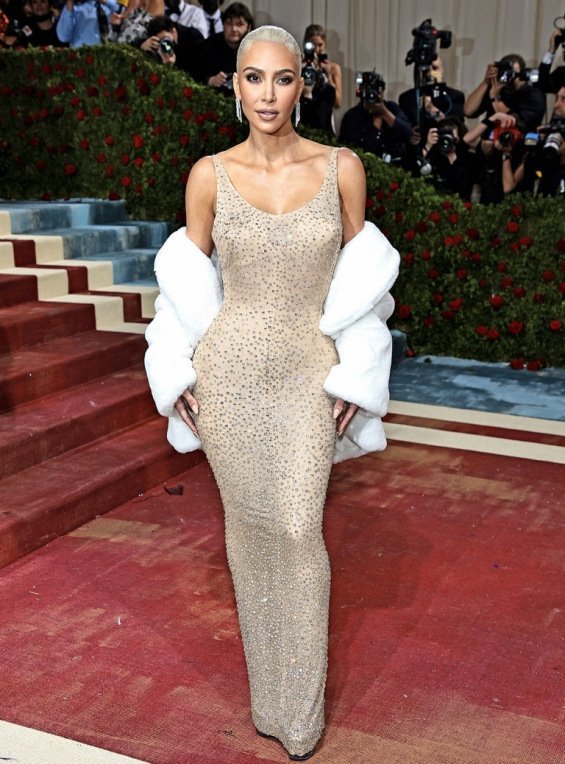 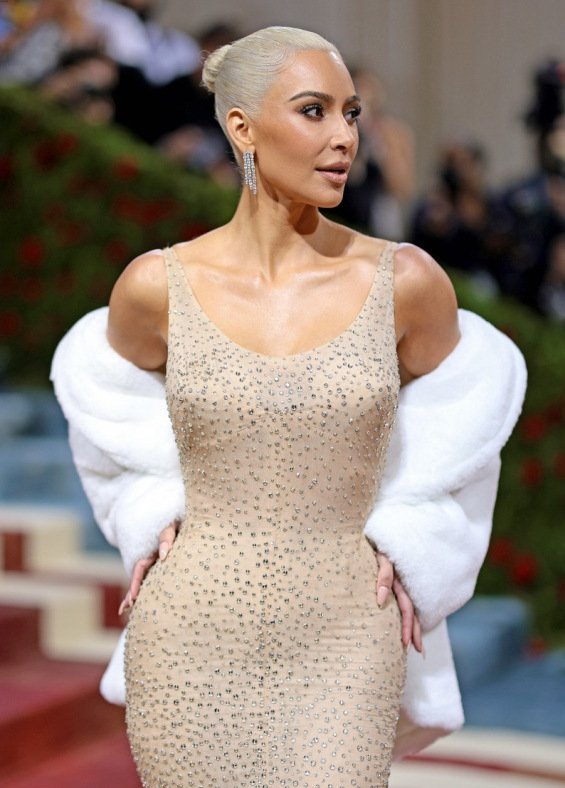 Kim appeared with blonde hair, dressed in the glamorous dress by Jean Louis, which Marilyn Monroe wore in 1962 to wish a happy birthday to US President John F. Kennedy. Beside her was her boyfriend Pete Davidson. 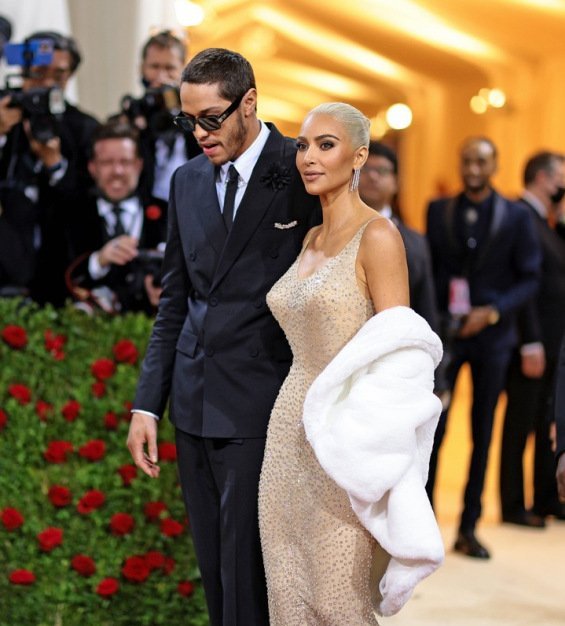 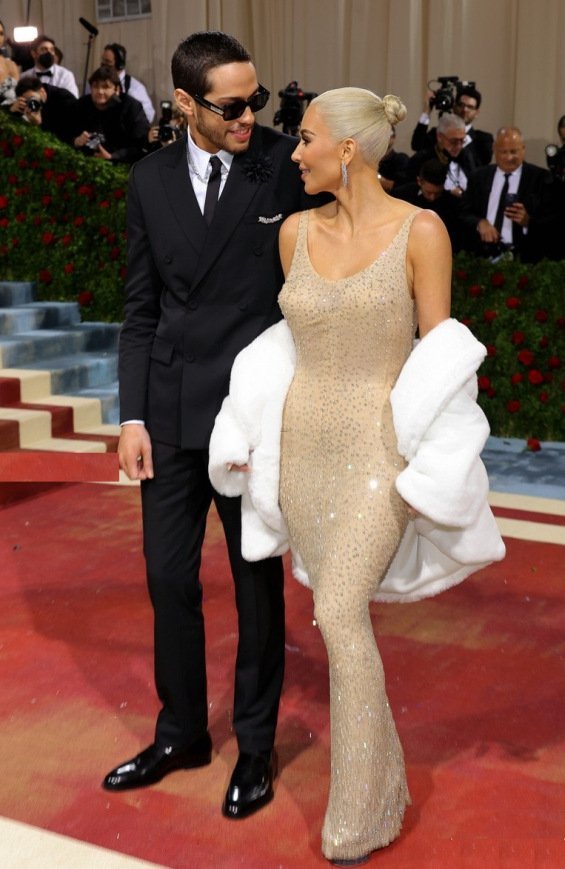 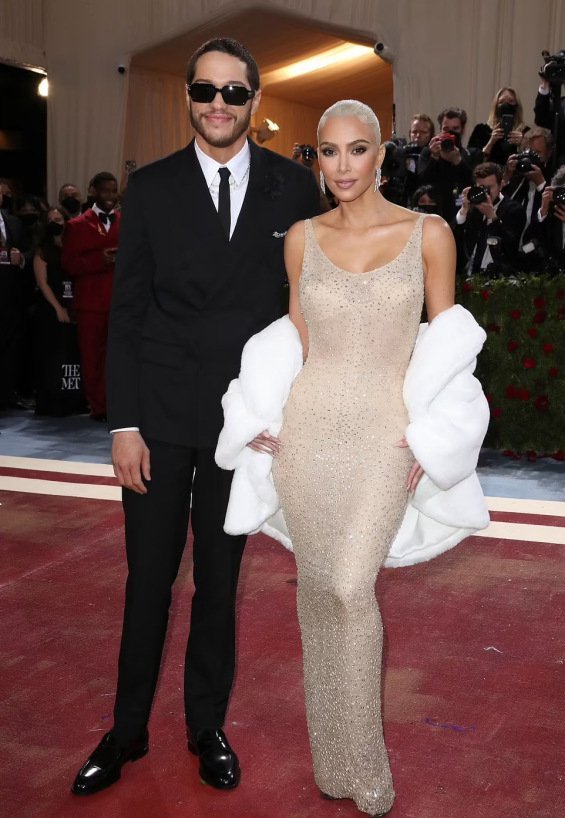 Read: Angelina Jolie visits Ukraine – She was taken to a shelter after sirens sounded

No one but Monroe has ever worn this dress with 6,000 hand-sewn crystals, which was bought at auction in 2016 for $4.8 million from the museum “Ripley’s Believe It Or Not”. To this day, the dress holds the record for the most expensive dress sold at auction. 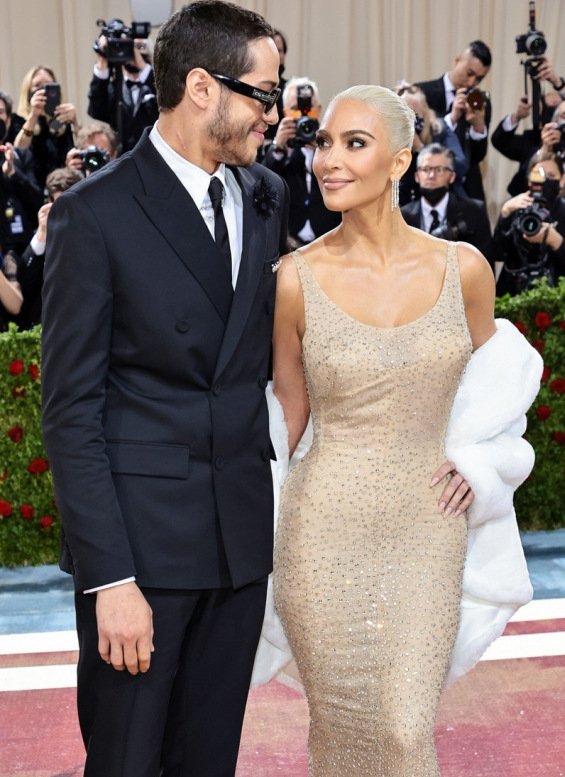 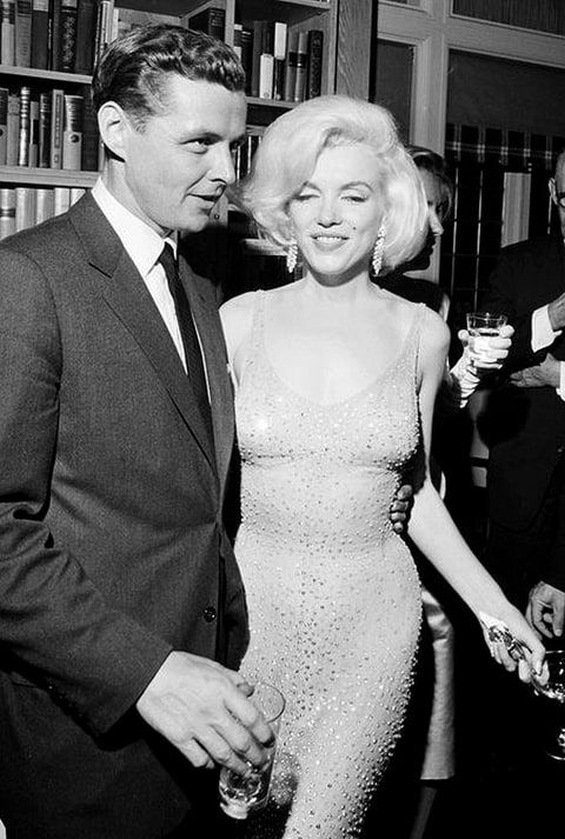 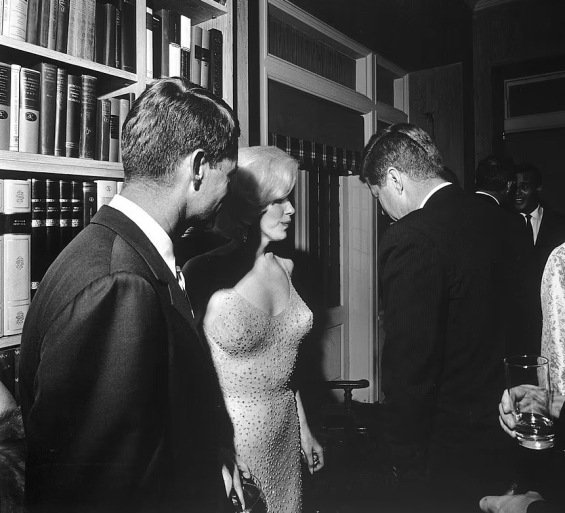 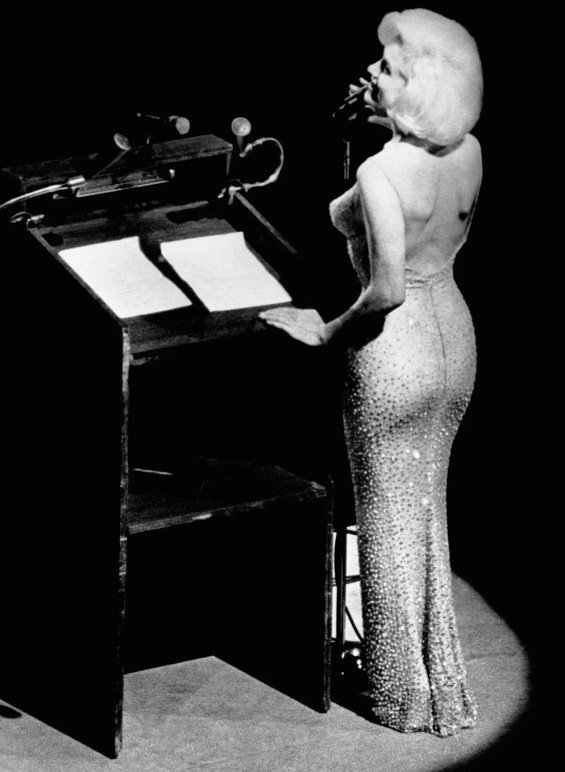 Kim wore the original dress for just a few minutes as she walked the red carpet and then changed into a replica when she reached the top of the stairs.

“Because of the historical value of the dress, she did not want to take risks.”, Vogue writes. 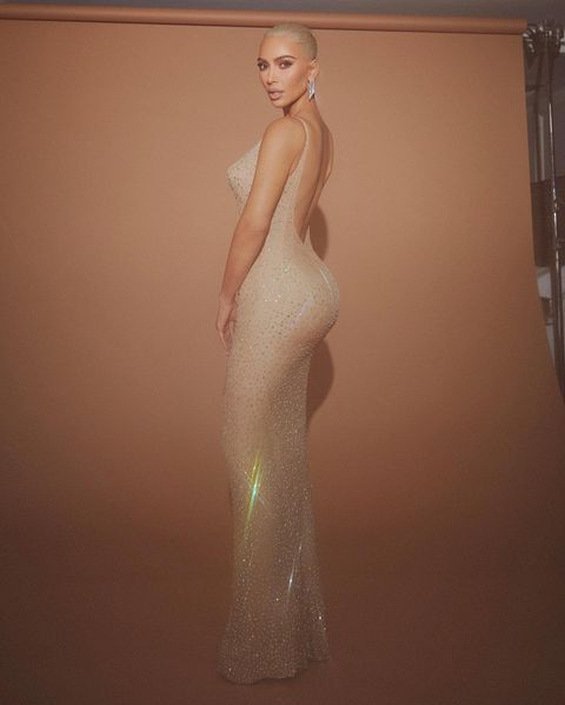 “I have an extreme respect for the dress and I would never want to sit or eat in it or do anything at the risk of damaging it and I will not use body makeup that I normally use.”, she said. 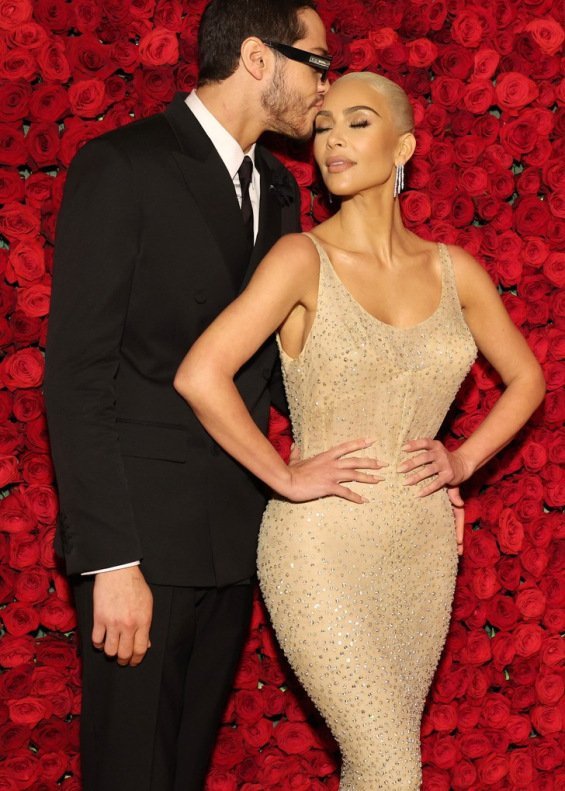 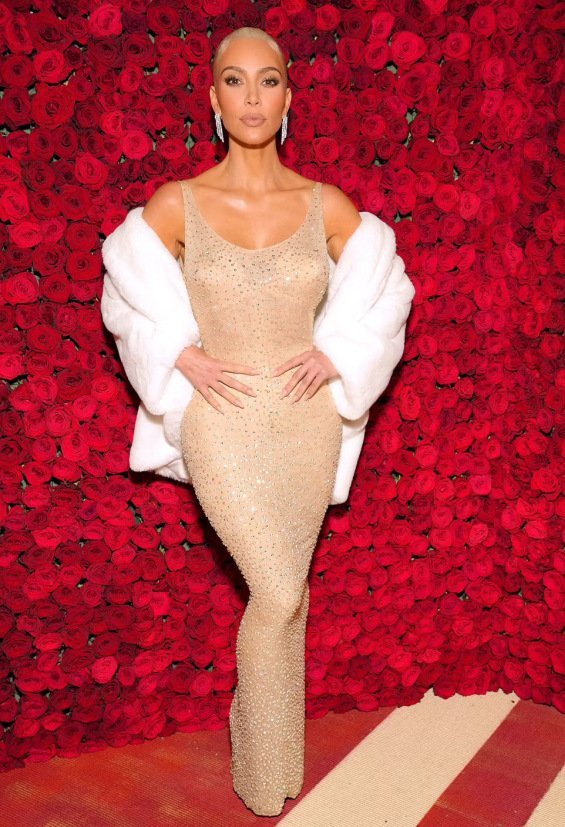