Angelina Jolie visited Ukraine and in addition to photographing and talking to fans, the actress had to be rushed to a shelter after the sirens sounded for a possible attack.

#AngelinaJolie popped to a coffee shop in #Lviv. The actress has been supporting #Ukraine in its fight against #Russia since day one. #WARINUKRAINE pic.twitter.com/Nkvy3d0QeA

Angelina Jolie suddenly visited Ukraine and was spotted in a cafeteria almost immediately upon arrival. 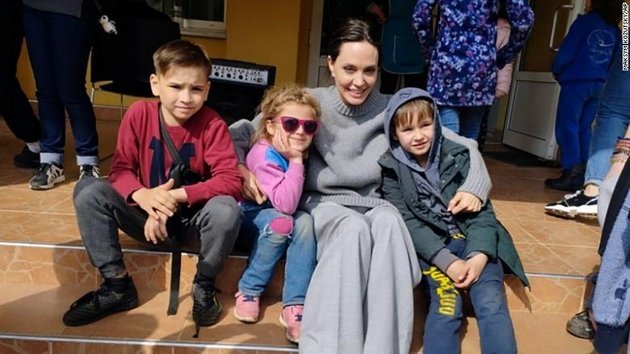 The famous actress visited the Ukrainian city of Lviv on Saturday, April 30, where she conspired with the Ukrainians, took photos with the fans and allegedly promised to return again.

According to sources, Jolie’s visit really improved the mood of Ukrainians in the midst of the war. 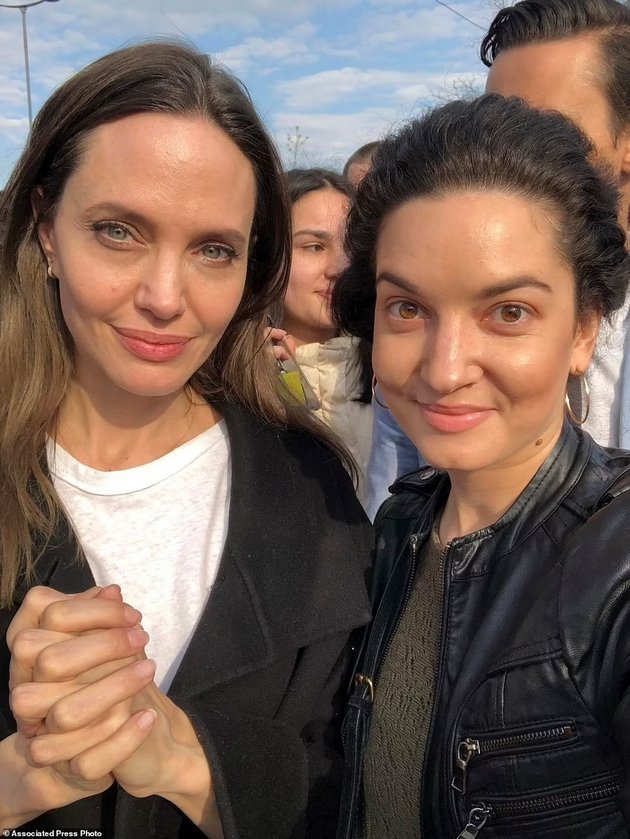 Read: Jennifer Lopez reveals details of Ben’s second proposal: “I was naked in the bathtub when he came and asked me for a wife”

The governor of Lviv also announced the visit:

“The visit was a surprise for all of us. Many people who saw Miss Jolie in Lviv could not believe that she really was her.” 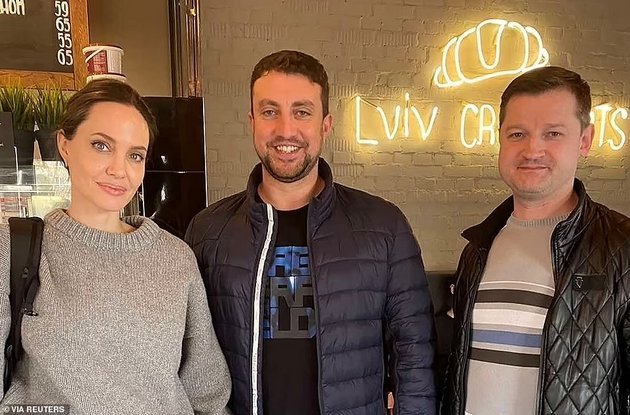 The actress regularly collaborates with the United Nations and pays a lot of attention to war refugees around the world, and in Ukraine, she visited injured children, locals and volunteers. 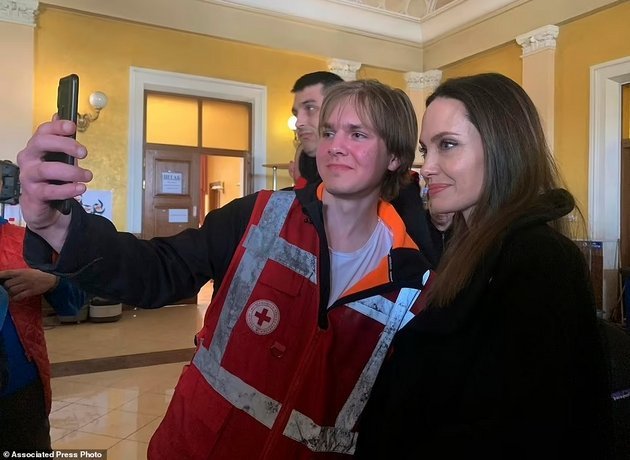 🚨B R E A K I N G#AngelinaJolie arrived in #Lviv 🇺🇦 with a humanitarian mission as a #UN Goodwill Ambassador 🇺🇳. The actress had already visited the injured children, settlers and volunteers.#Ukraine️ #UkraineWar
pic.twitter.com/MTt7VavOds

She was taken to a shelter after sirens sounded

However, Jolie’s visit did not go smoothly – she was rushed to a shelter after sirens sounded in Lviv for a possible attack.

A video of the eerie moment when several people accompany Jolie as she runs to safety also appeared on Twitter.

When asked “Is she afraid”, Jolie answers that she is not afraid.

#AngelinaJolie during the airborne #alarm in #Lviv pic.twitter.com/Tvn9gCvg96

TRENDING: Rihanna was photographed in a provocative creation with ASAP Rocky in Barbados