Kanye West’s new album Donda is one of the most controversial albums ever, both because the rapper called Marilyn Manson on stage for whom he has been accused of rape, and because of the contents of the song.

Read: Shakira on a yacht with Piqué and her two children – She shared a video in which she dances with her sons 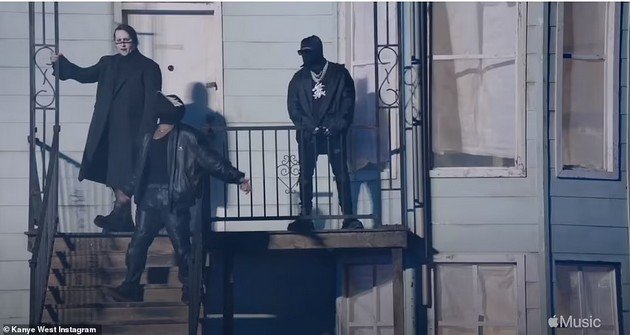 “Here I go actin’ too rich, here I go with a new chick, and I know what the truth is, still playin’ after two kids.”

The world media interpreted these verses of Kanye as his attempt to admit all the mistakes he made while they were married. 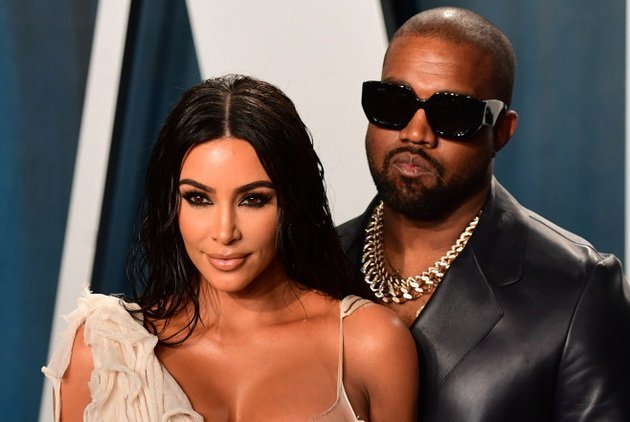 In the song, he also admits that he never went home to their $60 million mansion and that he had alcohol problems.

However, this alleged infidelity is not the reason why Kim and Kanye ended the marriage. As a reminder, they decided to have two more children together after this. After having North (8) and Saint (5), they became the parents of both Chicago (3) and Psalm (2). 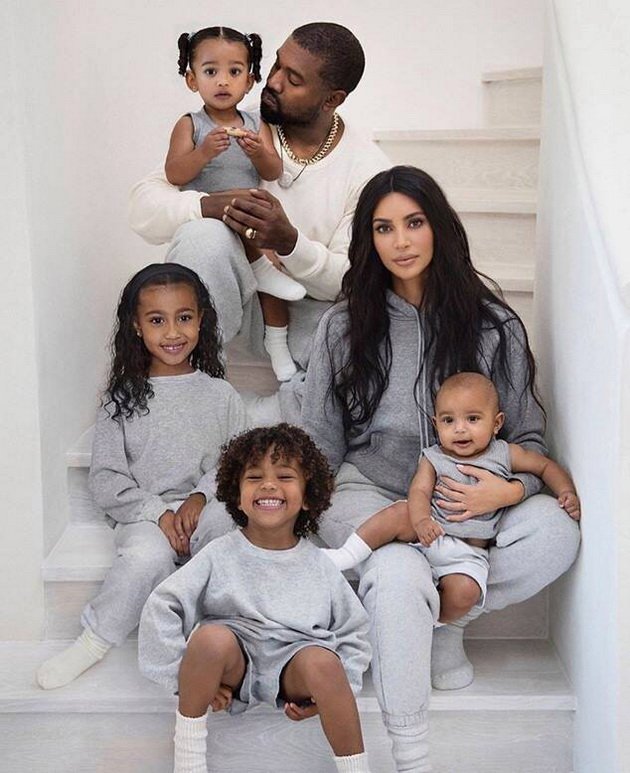 While Kanye openly admits his mistakes through his latest album, Kim on the other hand celebrates – she is overjoyed to have gathered 250 million followers on Instagram and marked the moment by posting a photo of her three daughters.

“250 Million followers on IG. I love you guys! I wanted to post this pic because if I could get 250 million kisses from our babies my life would be complete.“, wrote Kim.

Kim and Kanye sparked rumors last week that they would give the relationship a new chance after the reality star appeared at the rapper’s album promotion in a wedding dress. 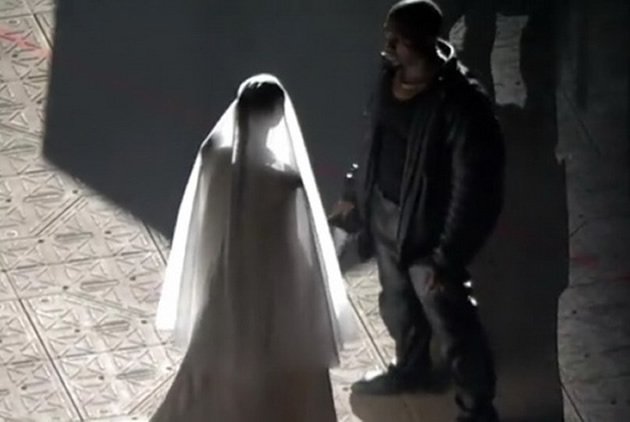