Britney Spears is expecting her first child with Sam Asghari: “In the last two pregnancies I struggled with depression, but I was silent”

In a poignant court testimony as she struggled to get rid of her father’s legal custody, Britney Spears said she was not allowed to remarry and become pregnant. Now, just a few months later, the singer announced that she is pregnant with her first child with her fiancé Sam Asghari.

Read: Meghan Markle in an elegant white suit next to Prince Harry in the Netherlands

Britney Spears is expecting her first child with Sam Asghari

Britney Spears has repeatedly posted posts in the past in which she verbally confronted her family members, nude videos and photos that shocked the public, and now she has announced that she will become a mother for the third time. 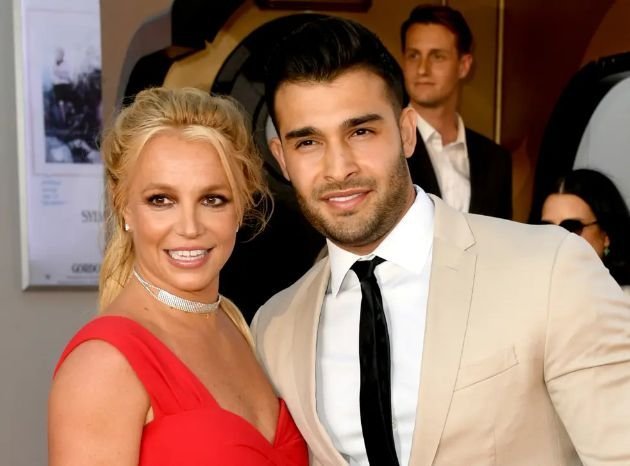 She announced on Instagram that she and her fiancé Sam Ashgari are expecting their first baby together. According to him, she began to suspect that she was in a blissful state after she started gaining weight quickly.

“I lost so many pounds to go on vacation to Maui, to gain weight again… I thought ‘God… What’s going on in my stomach ???’

My husband told me I was not pregnant. However, I took a pregnancy test, so after 4 days I gained even more weight. The baby is growing! “If there are two babies, I do not know what I will do.”, Britney wrote.

The singer, who already has two sons from her marriage to Kevin Federline, Sean Preston (16) and Jayden James (15), announced that in the future she does not plan to go out too much in order to avoid the paparazzi who try to take pictures with her. 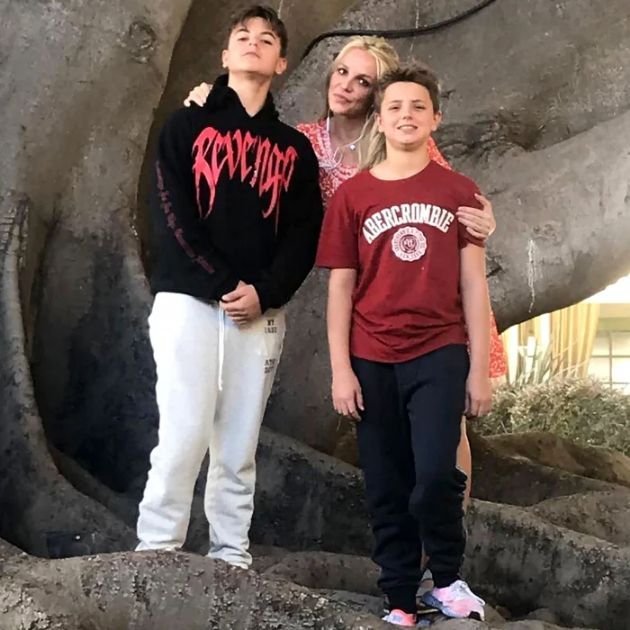 She briefly returned to her previous pregnancies and discovered what was most difficult for her.

“It’s hard for me because when I was pregnant I had perinatal depression … Then women didn’t talk about it at all.

Some people considered it dangerous if a woman constantly complained about a baby inside her. But now women talk about it all the time.

Thank God we should not keep that pain a top-secret. “This time I will practice yoga every day and I will spread only joy and love.”, she said. 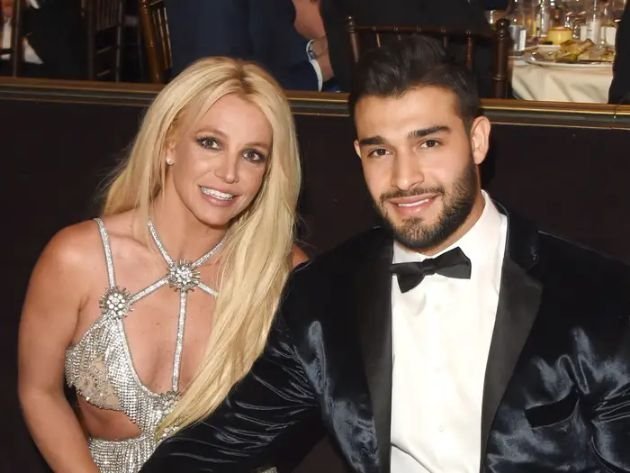 TRENDING: Rihanna filmed a pregnancy photoshoot for Vogue: “My body is doing amazing things now and I will not be ashamed of it”