Stephen Boss, aka tWitch, has died. The 40-year-old dancer, who was a DJ on The Ellen DeGeneres Show for many years, committed suicide. 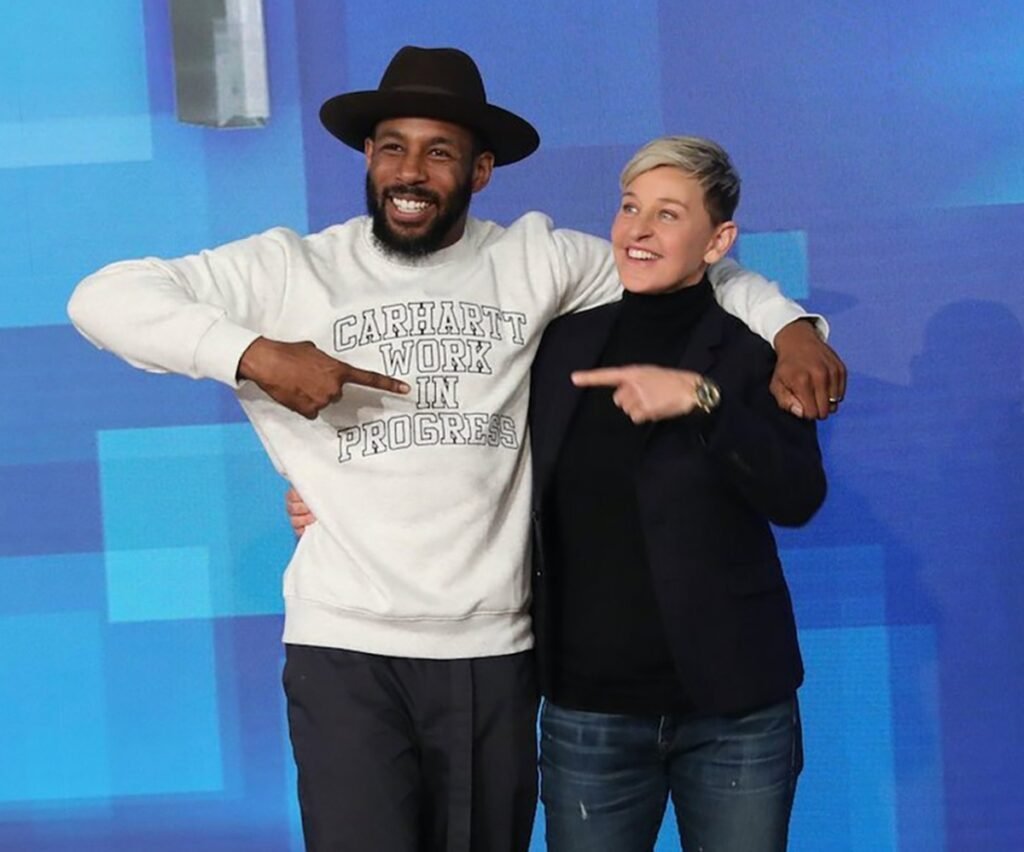 The news of his sudden death was confirmed by his wife Alison Holker.

“It is with a heavy heart that I have to share that my husband Steven has left us. Stephen cheered up every room he stepped into. He valued family, friends and community more than anything and living with love and light meant the most to him. He was the backbone of our family, the best husband and father and an inspiration to his fans… Steven, we love you, we miss you and I will always save the last dance for you.”, it is stated in her announcement to the public. 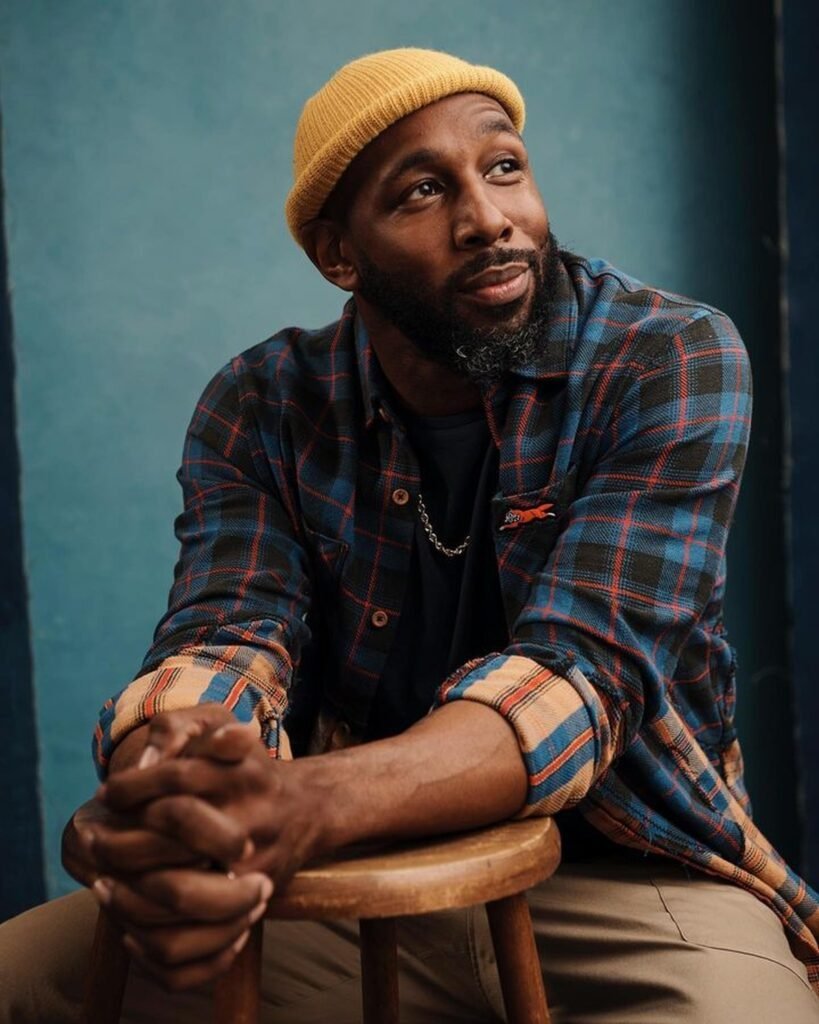 According to information obtained by the media, tWitch was found with a gunshot wound in a hotel room.

tWitch rose to fame as a contestant on So You Think You Can Dance, followed by several film roles and was part of Ellen’s cast from 2014 until its final season.

The positive dancer and his wife Alison celebrated their 9th wedding anniversary a few days ago. They have three children.

TRENDING: Cristiano Ronaldo is the first person to reach 500 million followers on Instagram