From a child star and a scandalous relationship with Michael Jackson to heroin addiction – to a 41-year-old man who looks great and enjoys the role of a father. New paparazzi photos of Macaulay Culkin and his family.

Read: Georgina Rodriguez charming in an editorial for L’Officiel India 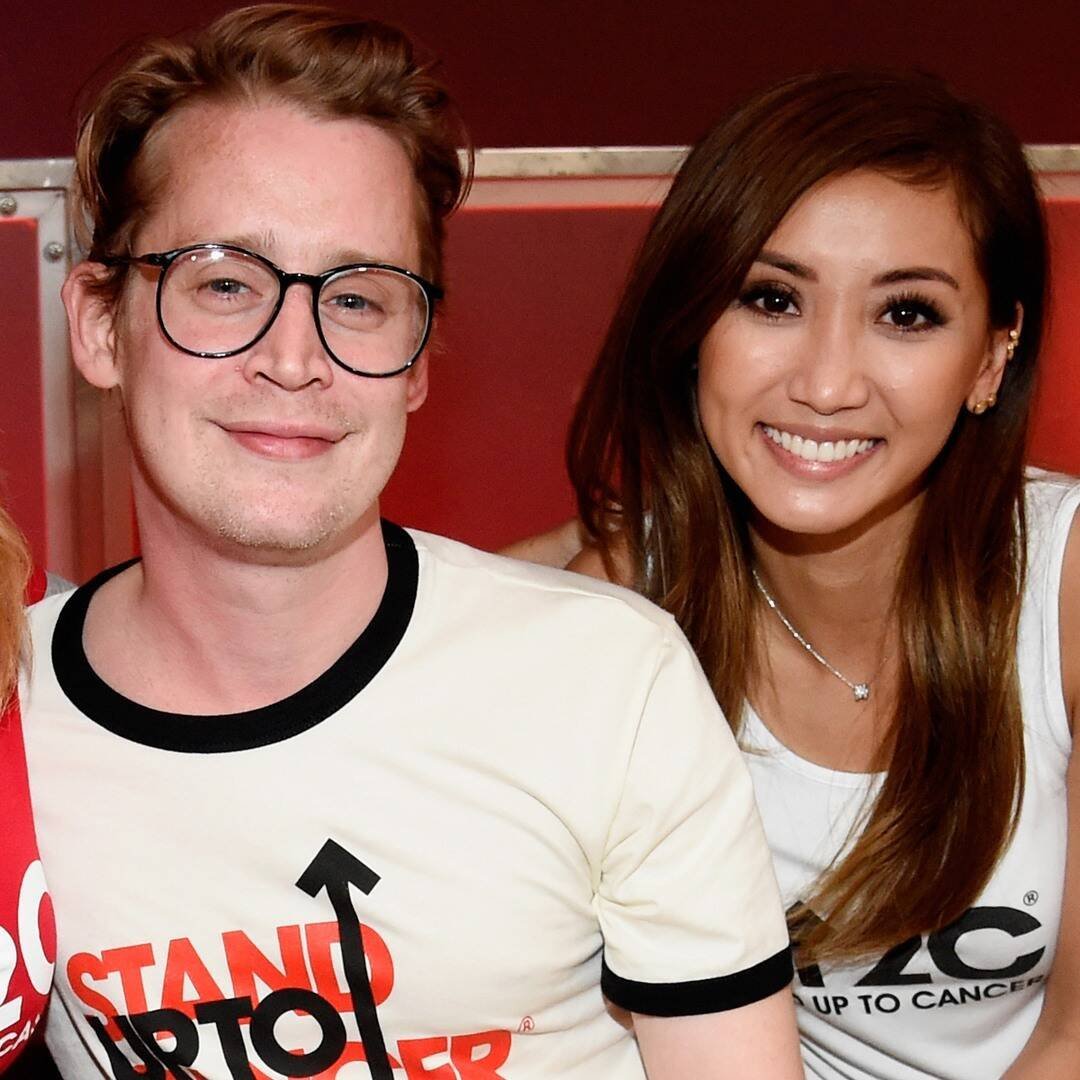 Macaulay Culkin (41) was photographed pushing his newborn son in a stroller with girlfriend Brenda Song in Los Angeles. 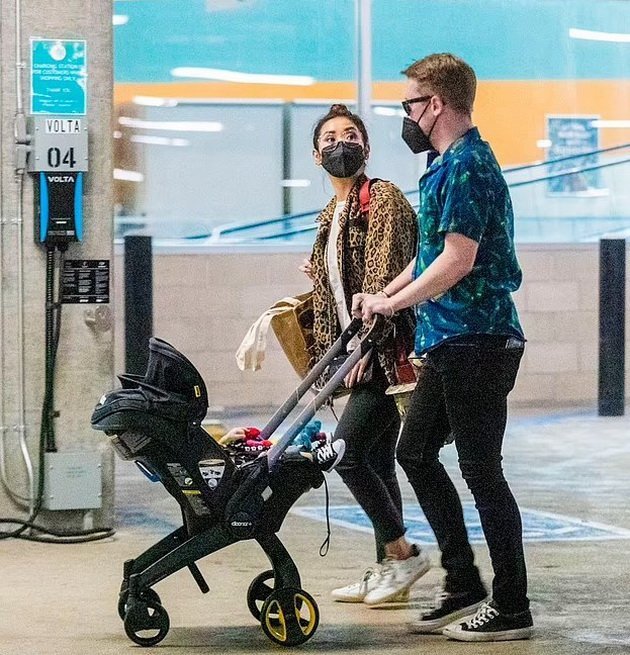 They have been together for a long time, they are really in love and the crown of their love is their son Dakota Song Culkin. It is named after Culkin’s sister, who died in 2008 when she was run over by a moving car in front of a bar in Los Angeles. 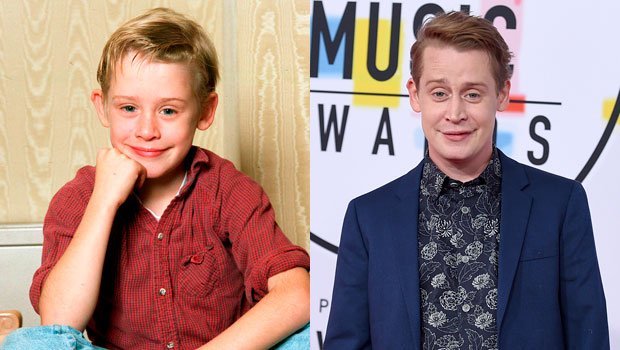 The Home Alone star looks fresh and happy next to her loved ones in a striking blue shirt and sneakers. 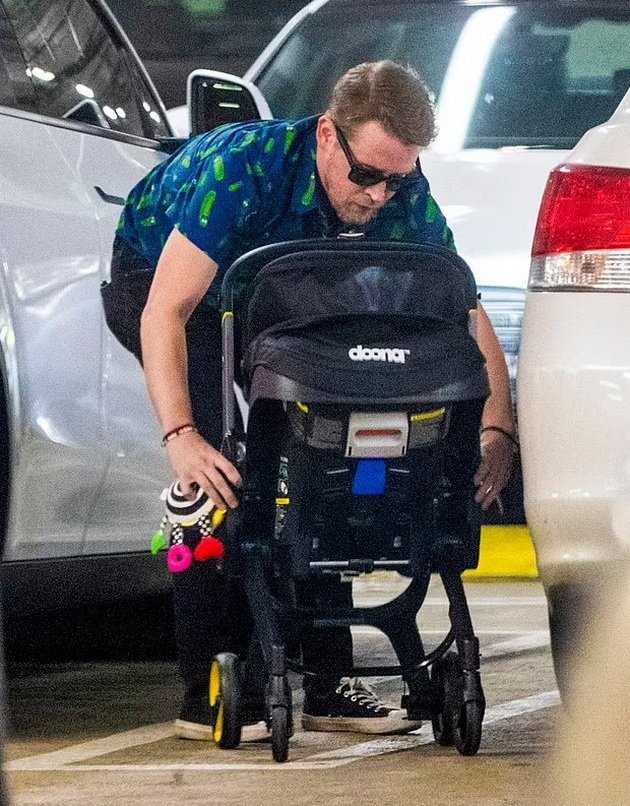 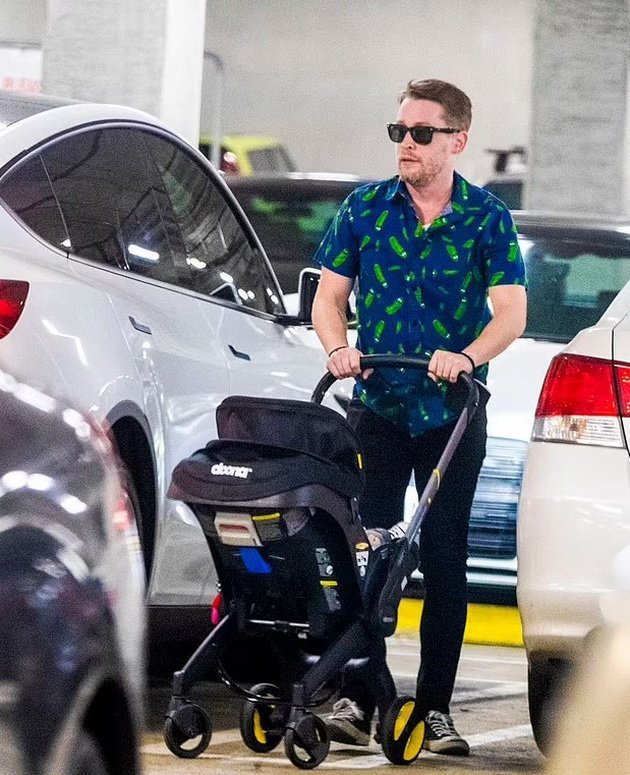 The couple kept Brenda’s pregnancy a secret, and in April this year, they announced that they had become parents. They have been together since 2017. 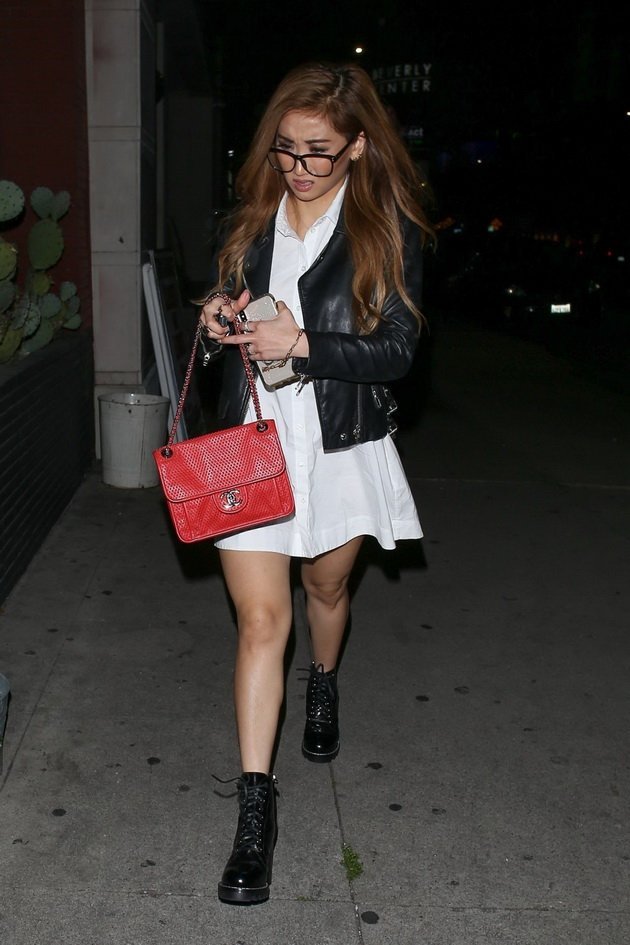 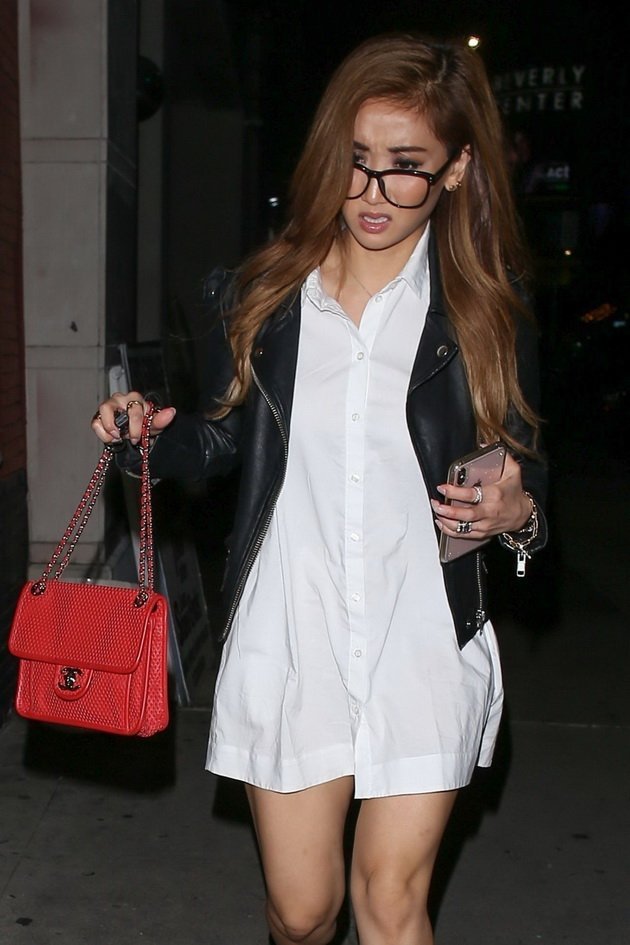 Culkin has struggled with drug addiction for years, and there have been stories of a series of abuses in his life, one of which relates to his bizarre relationship with Michael Jackson. Culkin was also the target of abuse by his father.

TRENDING: Angelina Jolie with five of her children at the premiere of Eternals