In a post on Instagram, Katy Perry revealed that the closed eye was part of the performance, but according to the comments, many do not believe her and think that the conspiracy theories are still true. 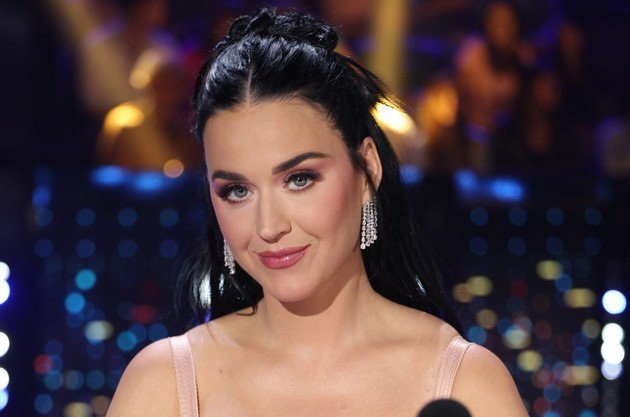 Katy Perry has spoken out about a video of her performance in Las Vegas that has fueled numerous conspiracy theories that someone is controlling her or even that she is a clone. 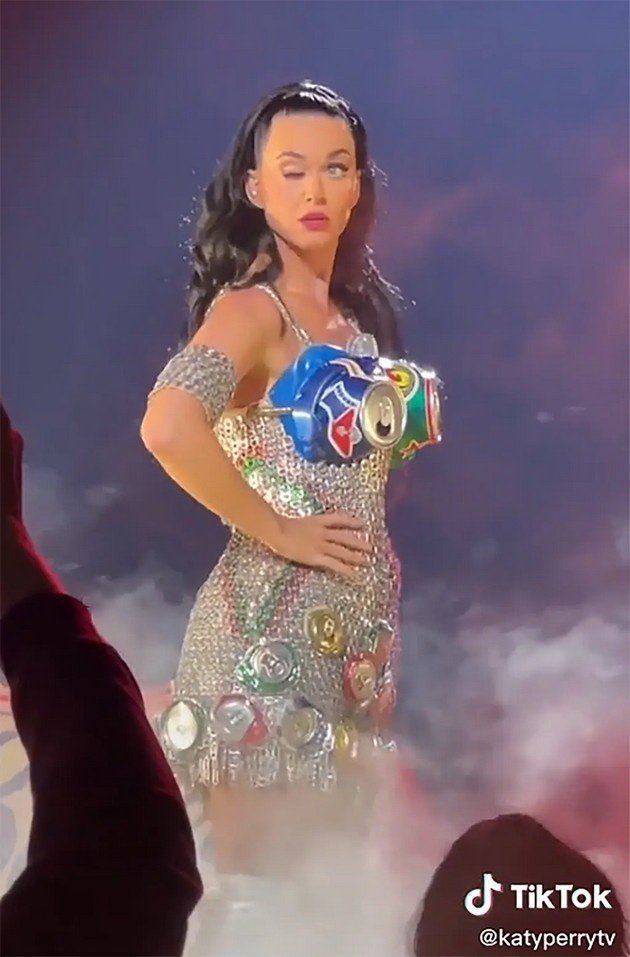 Read: ‘From ice skating champion to adult film actress’: The failure of a successful athlete

Although most said these things in jest, it was clear that many of the comments were serious.

The 38-year-old singer herself shared a video of the performance on her Instagram profile, explaining that it was a trick that was part of the choreography. The singer says her goal was to look like a “broken doll”.

The public accused her of lying

Fans took the opportunity to once again joke about conspiracy theories in the comments:

“So you’re telling me you’re not a robot, a puppet, or part of the Illuminati?”

“This is something a clone would say.”

“I think this proves you’re a robot.”

But some stand their ground and believe that Katy Perry is lying:

“Did you use any drugs before writing this?”

“Clone, Robot, or Aftermath of Electroshocks. Most of you don’t want to accept the truth.”

“He’s trying to defend himself and make us forget. It won’t work.”

“It seems to me that this announcement is just to distract us.”

“Try to convince us again. We know what we saw.”