Hailey Bieber spoke about the stroke: “After a series of tests, they determined that I had a heart defect, they had to operate on me”

Hailey Bieber had to undergo heart surgery due to a congenital heart defect. She was rushed to hospital last month with a minor stroke, and now in a video, she reveals for the first time what exactly happened to her.

Read: Rihanna was photographed in an ultra mini dress for dinner in the last trimester of pregnancy 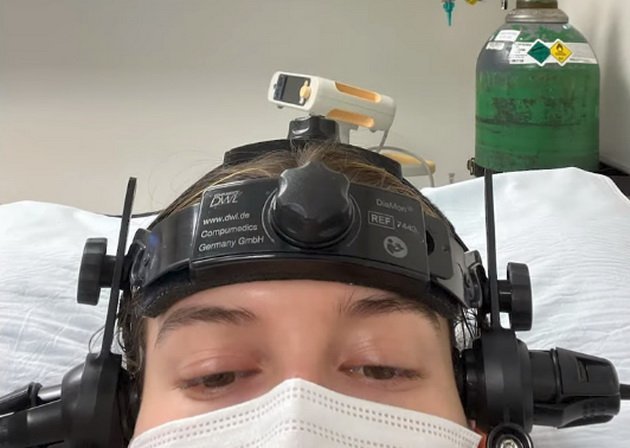 Hailey Bieber spoke about the stroke: “After a series of tests, they determined that I had a heart defect, they had to operate on me”

Hailey Bieber spoke openly about her health for the first time since she was hospitalized last month for a brain clot.

She posted a video on YouTube in which she told what exactly happened to her and why she had to undergo emergency surgery. 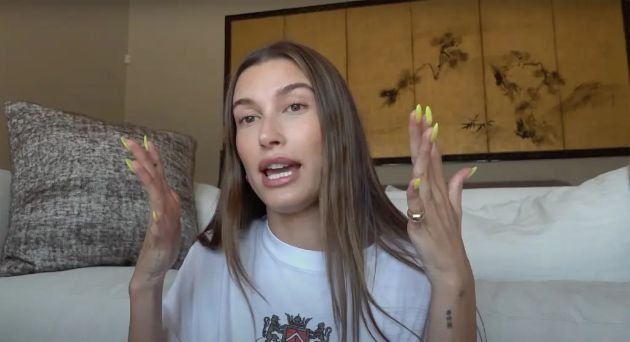 “On March 10, I had a very terrible incident. We were having breakfast with my husband, we had a completely normal day, a normal conversation and in the middle of the conversation I felt something moving through my hand from my shoulder to my fingertips and I could not feel my fingers or the whole right side of my body.

I could not speak.

I tried to say something but I could not, and I immediately thought I had a stroke. It was the scariest moment of my life and a lot of things went through my head.”

The model tells how she could not speak at first but was still able to move, and over time slowly began to regain the ability to speak.

At the hospital in Palm Springs, it was determined that Haley had a brain thrombus, but fortunately, the thrombus managed to pass through the body on its own or break, and usually the symptoms of such phenomena last less than five minutes.

Justin Bieber’s wife tells how she spent the whole night in the hospital and had several tests. 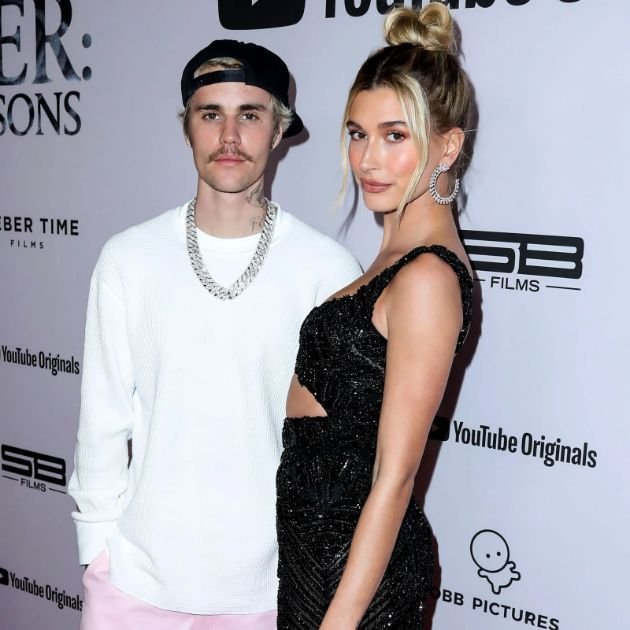 Tests were done to determine if she had problems with blood clotting or autoimmune disease, and after all the tests, no one assumed she had heart problems because all the tests initially looked fine.

After a thorough examination, they finally determined that she had an opening between the two upper chambers of her heart, which necessitated an urgent operation.

TRENDING: Jennifer Lopez shared a video of her workout and showed how to keep her body fit at 52