Elon Musk’s eldest son has applied for gender reassignment and has decided to publicly renounce his father, stating that he does not want to bear his last name or be associated with him in any way. 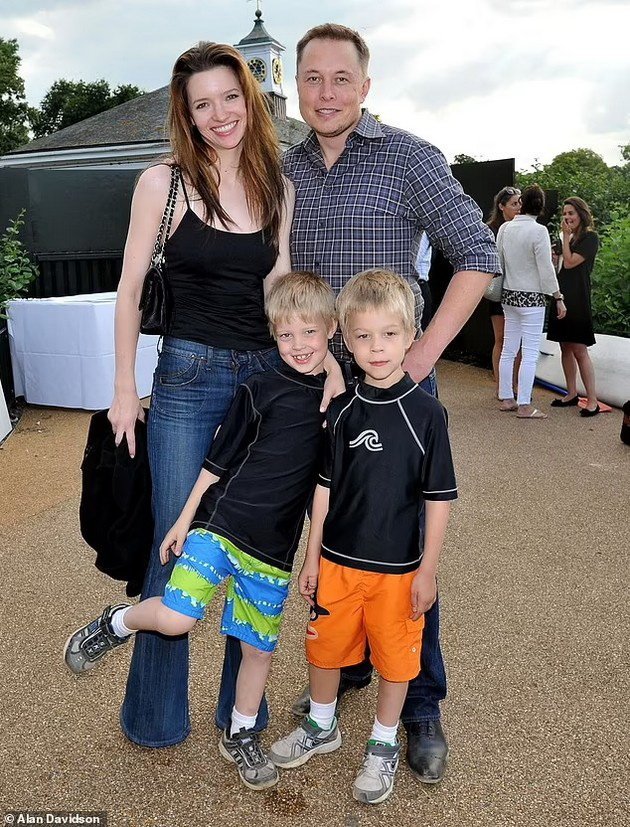 Billionaire Elon Musk is the father of seven children and one of them, 18-year-old Exavier, has now decided to change his gender, but also to publicly give up his father’s surname.

According to the Daily Mail, Exavier applied for a gender reassignment on April 18, asking to change his name to Vivienne Jenna Wilson – Wilson is his mother’s last name.

Read: Amber Heard makes a shocking statement after accusing Johnny Depp of rape and violence: “I still love him”

Along with the request is a statement by which Exavier renounces his father:

“I no longer want to live or be associated with my biological father in any way.” 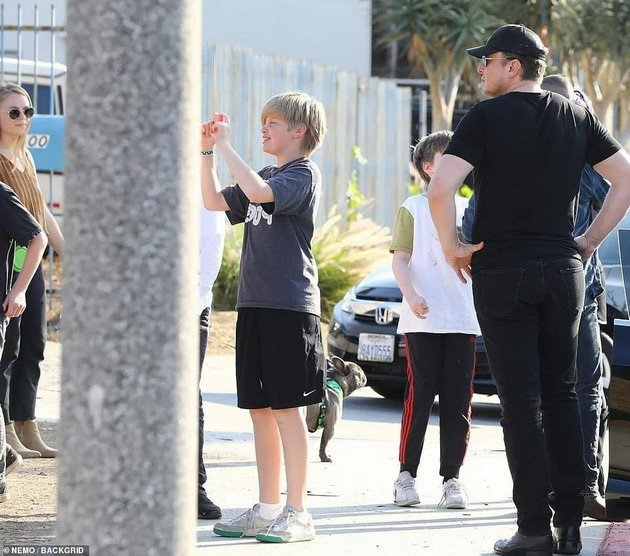 It is unknown at this time what he will do after leaving the post.

Elon Musk has a total of five children with Exavier’s mother and they have joint custody of them.

Some believe that perhaps the reason for Exavier’s unusual decision is the billionaire’s numerous statements against transgender people.

Elon has repeatedly criticized transgender people and his statements have been described as transphobic.

However, he has not commented on his child’s decision, so it is not known whether his position is the cause of the conflict.

TRENDING: Hailey Bieber after her stroke and paralysis of Justin: “Problems only brought us closer”