Alex Rodriguez spoke for the first time about breaking up with the JLO: “I learned my lesson”

Former baseball player Alex Rodriguez was a guest on Entertainment Tonight and among other things, spoke publicly for the first time about what he thinks about ending his engagement to Jennifer Lopez and her quick new relationship with Ben Affleck.

“We are very grateful for the past five years, but we have also learned good lessons.”, Alex Rodriguez spoke publicly for the first time about breaking up with Jennifer Lopez and her instant relationship with ex-fiancé Ben Affleck. 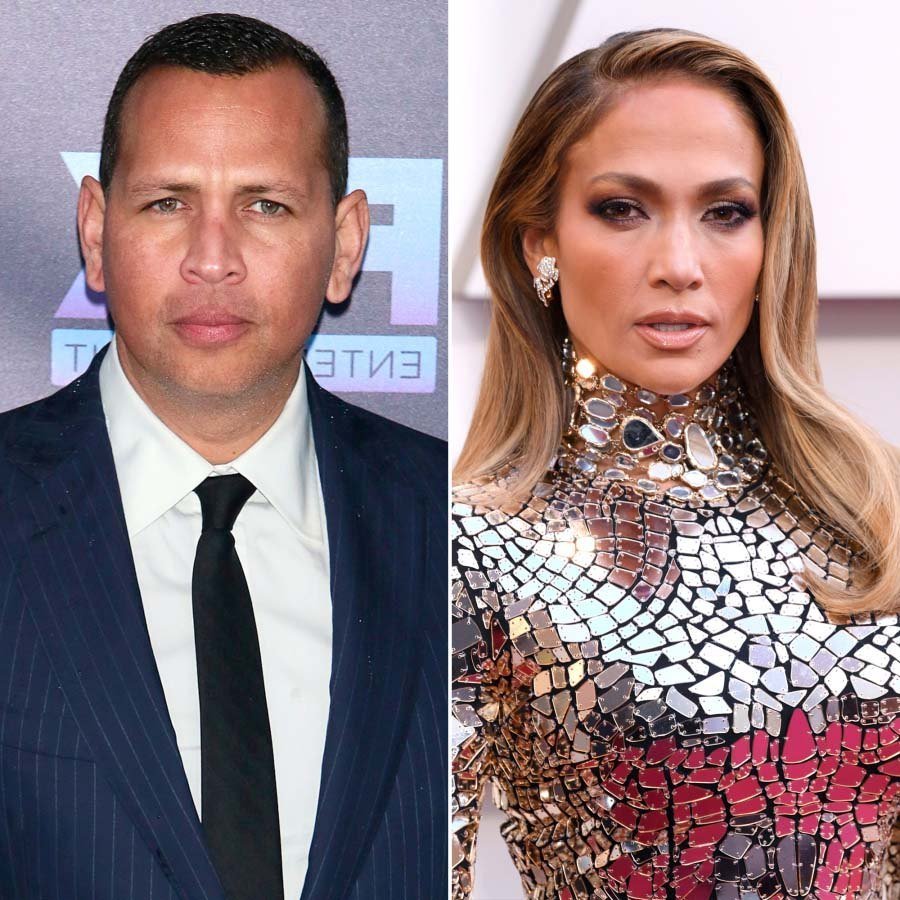 If anyone expected abusive words and scandals, it was not in Alex’s speech, but the former baseball player only said that he was “grateful” for the lessons he had learned during their relationship.

“I spent five years in a wonderful life and partnership, and my daughters and I learned a lot. Now we have the opportunity to go further and say, ‘We are very grateful for the past five years, but we have also learned good lessons and what we can do to make the next five years even better.'”, he told Entertainment Tonight.

Asked what he thought of Jennifer’s quick reconciliation with Ben and their very public relationship that ran through the media immediately after the announcement of their breakup with Alex, he skillfully avoided answering and said:

“I am very grateful for where God and the light have put me and I am really looking forward to the future. Most of all to see how my girls will develop.”, he added.

Although Alex doesn’t have bad words for JLO and says that he has learned his lesson, it does not mean that she wants to keep the memories of the past five years with him. 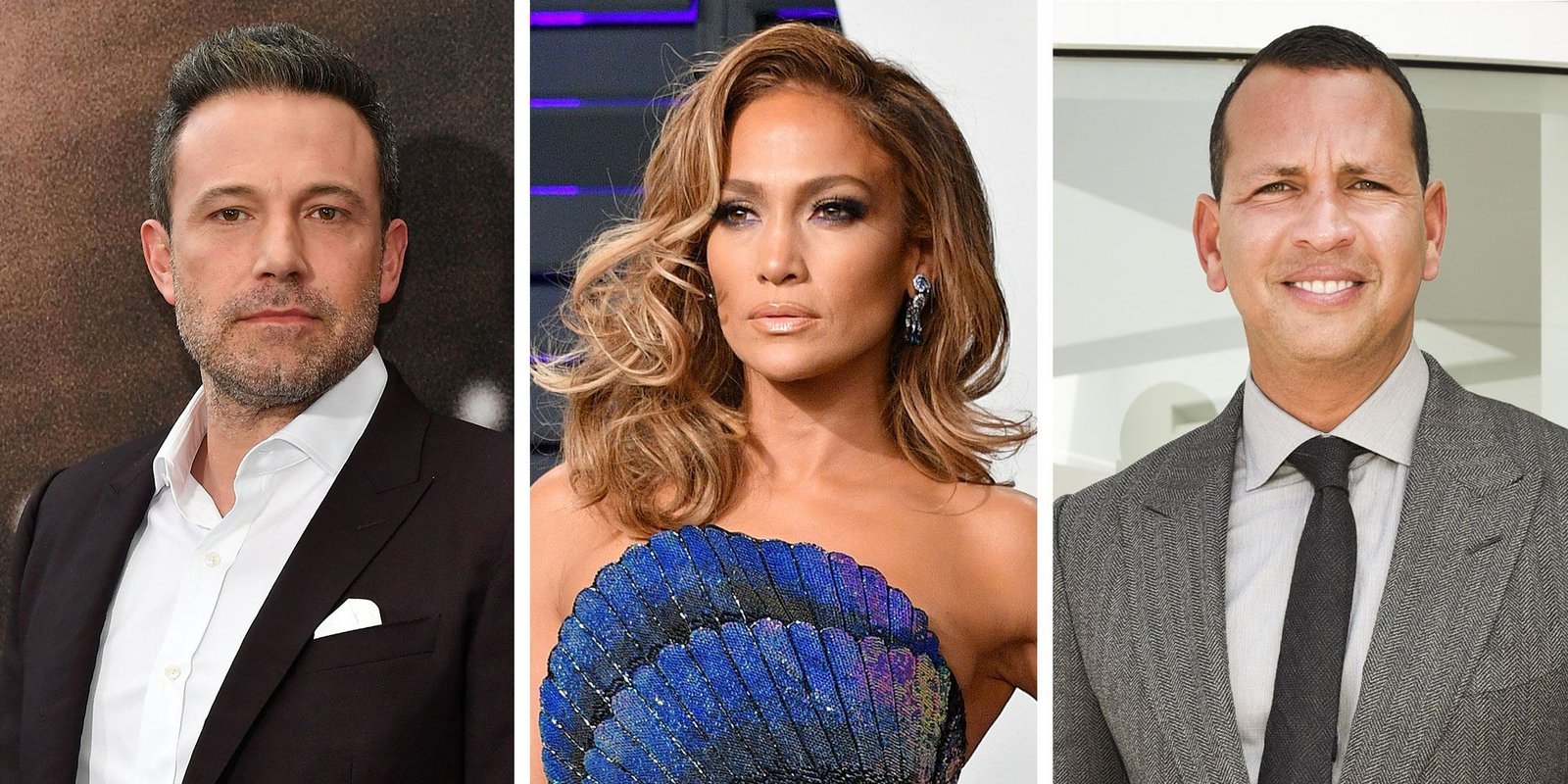 Fans have noticed that over the weekend she deleted all photos with him on social media.