Revealed Photos of the New iPhone SE 2: Glass Back and Slightly Bigger Display?

For some time now, it has been said that the “low budget” iPhone SE will get a follower, and the photos and information that are constantly appearing on the new device confirm the rumors.

According to new photos, the iPhone SE 2 will come with a fully glass design, rather than the aluminum construction that comes with the original SE. The device is known under the code name Jaguar Glass Case, will include wireless charging and its production has already begun. The 3.5mm hole for a headphone jack will remains.

While the pictures indicate that the iPhone SE 2 will include some design tweaks on the rear side, the front of the phone looks almost identical to the current iPhone SE. Same Touch ID sensor, same display, same front camera layout and same bezels.

Of the other specifications, we expect 4.2-inch display, A10 processor, 2GB of RAM, 32GB/128GB of inbuilt storage and two SIM cards. The price will be between 550 and 650 dollars. In addition, Apple plans to introduce two more new iPhone models, one of which will be followed by the iPhone X with a 5.8 inch display, and the Plus version of the iPhone X, with a 6.5-inch display.

The iPhone SE 2 is expected to be made in India, at the Wistron plant. 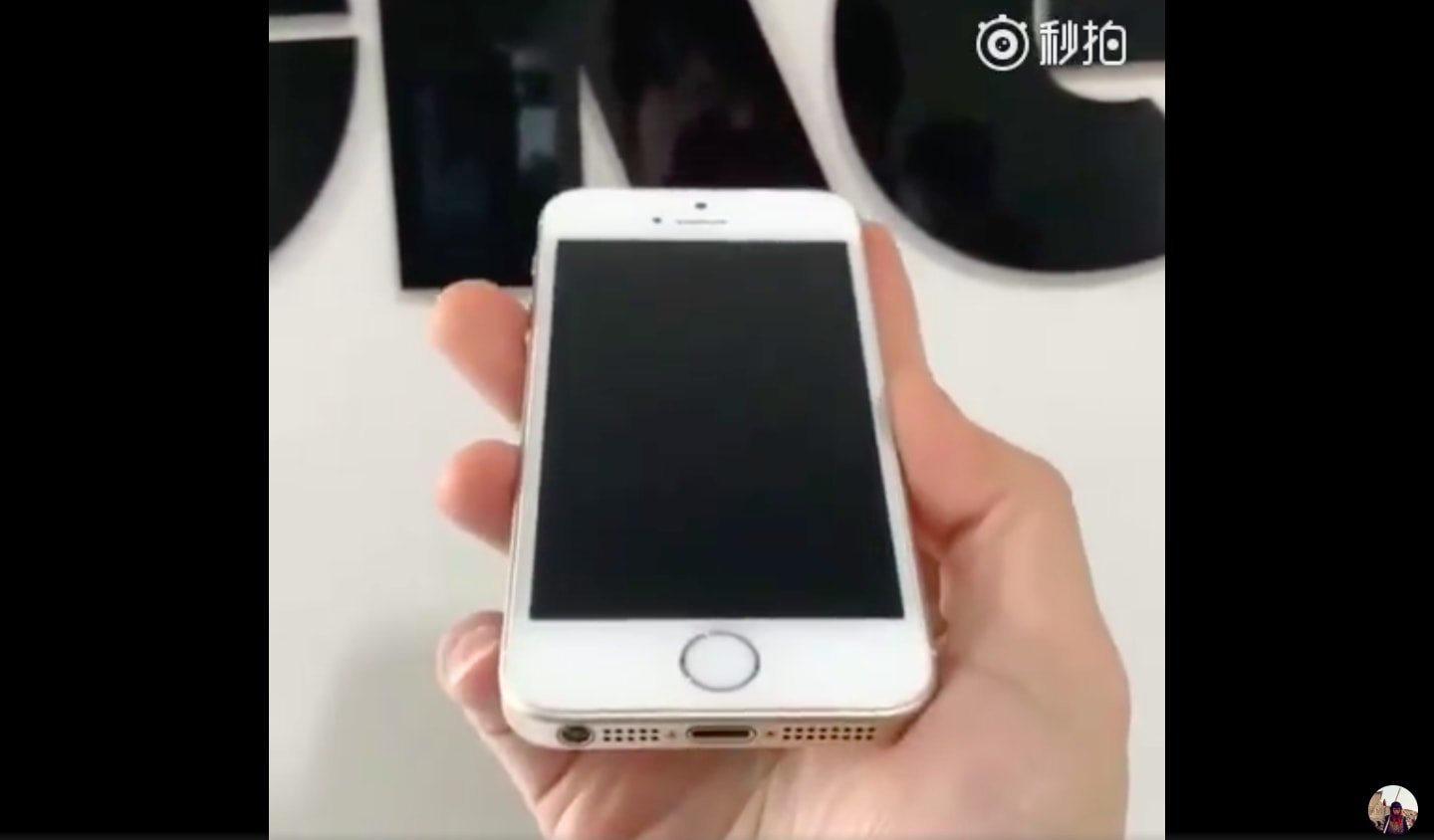 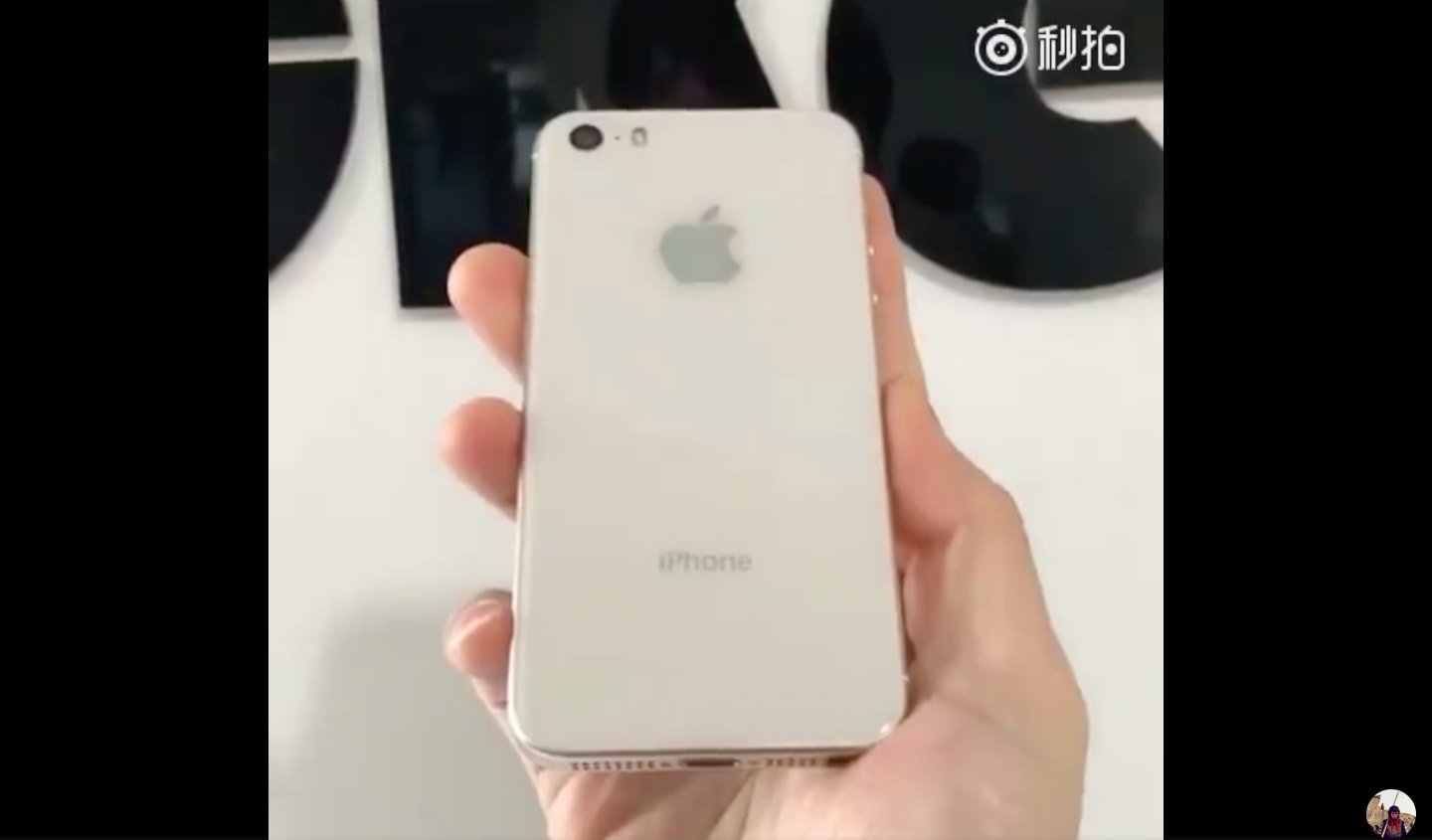 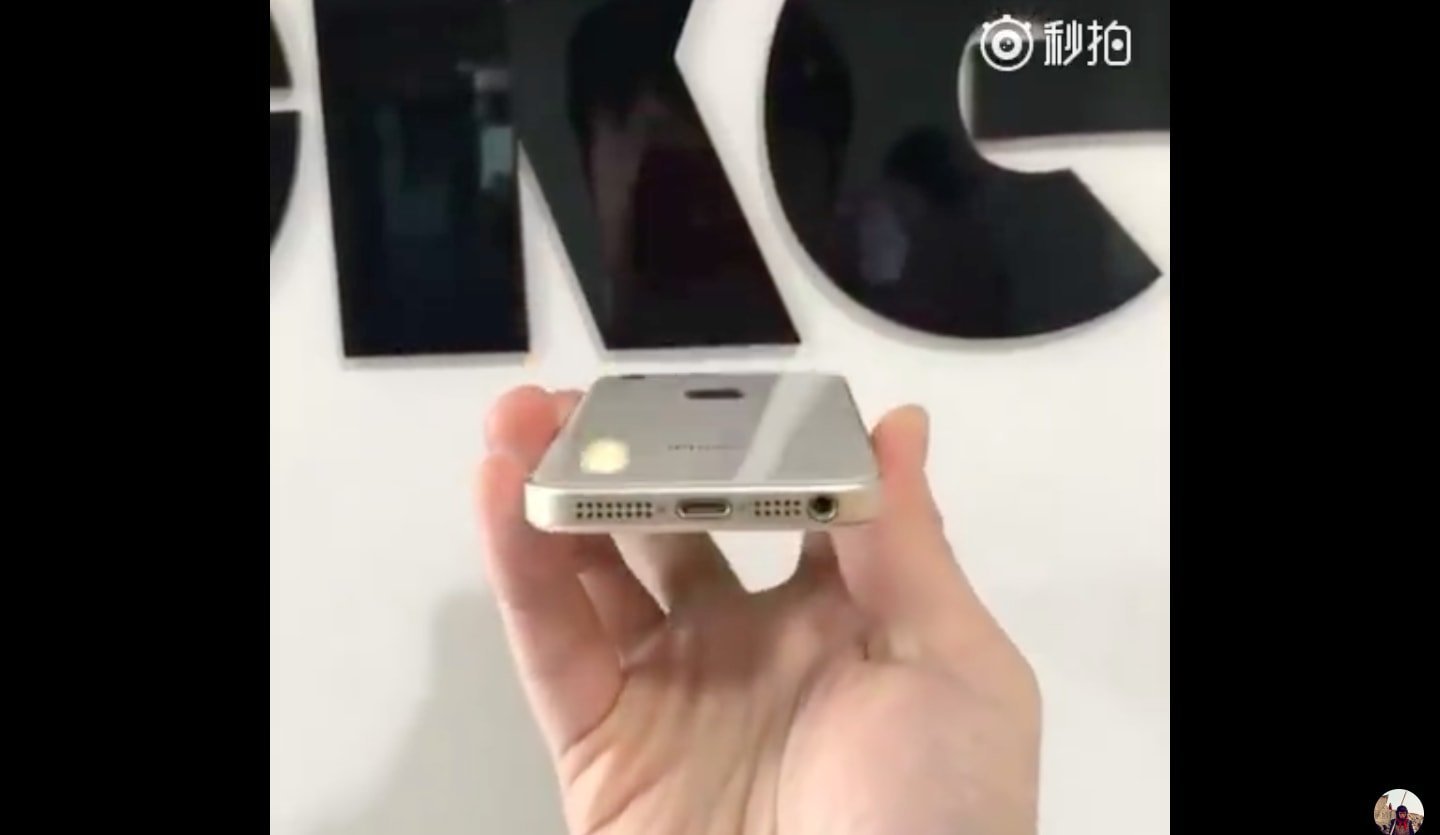