Patrizia Reggiani is disappointed with how Lady Gaga approached the role 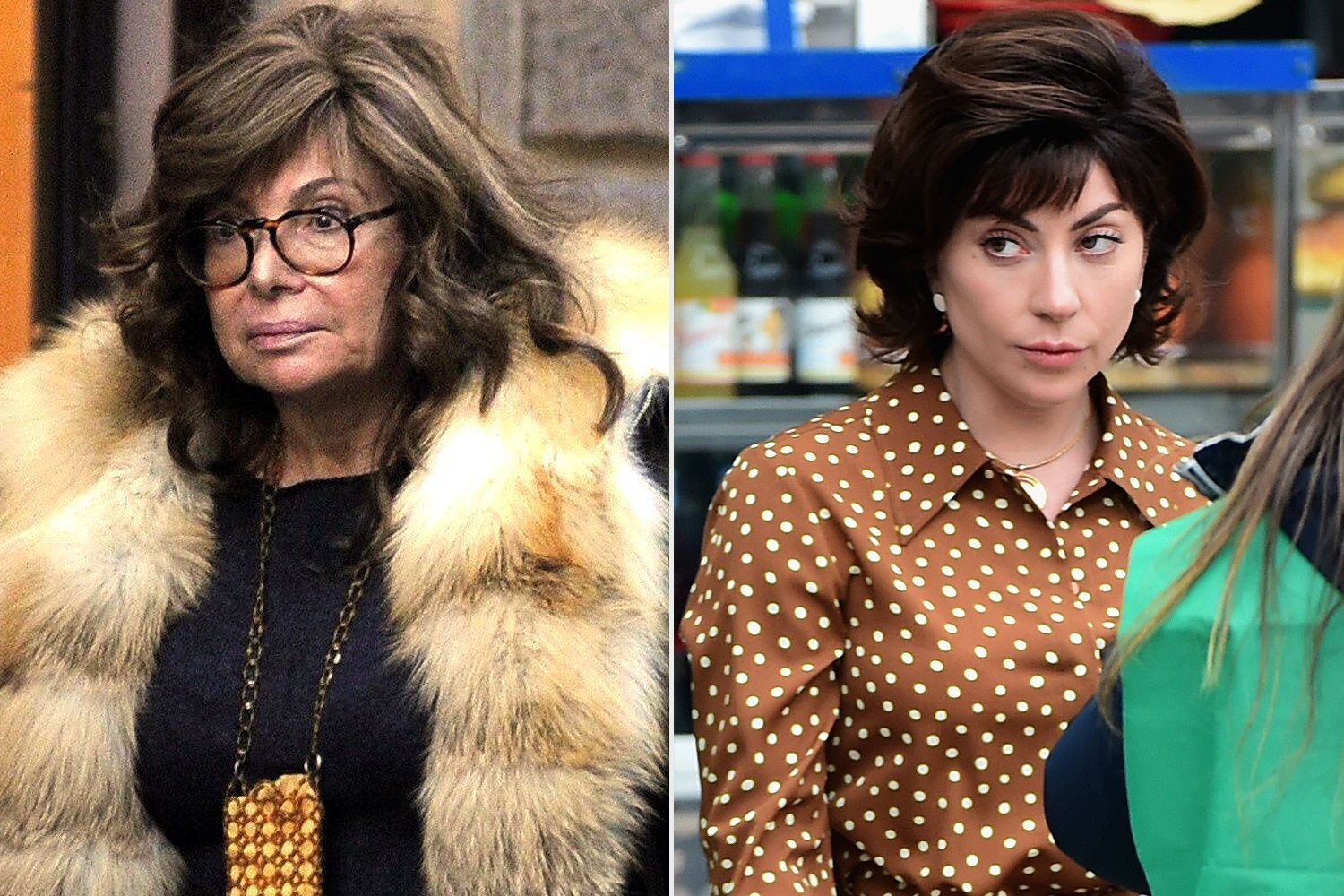 After it was announced that a film about the Italian fashion dynasty Gucci would be made, the whole public and the family are eagerly waiting for the film. The film focuses on a couple who were popular in Italian newspapers in the 70s and 80s. Lady Gaga plays Patrizia Reggiani, the Italian who married Maurizio Gucci in 1972, played by actor Adam Driver.

Although the public is interested in the film, the Gucci family said the producers had chosen “horrible and ugly” actors. Patrizia Reggiani said she wasn’t as happy as Lady Gaga and took on the role.

“It irritates me that Lady Gaga has neither the decency nor the mind to meet me in person. It has nothing to do with money because I will not take a penny from the movie. It’s about common sense and respect. “, said Patrizia Reggiani.

Widow Patrizia Reggiani was sentenced to 29 years in prison for ordering the murder of her ex-husband Maurizio Gucci. Patrizia has served 18 years in prison and has been free since 2016. She often talks about the crime and doesn’t regret it at all. When asked by a journalist why she didn’t shoot Maurizio herself, she replied that she didn’t see well and didn’t want to miss him. 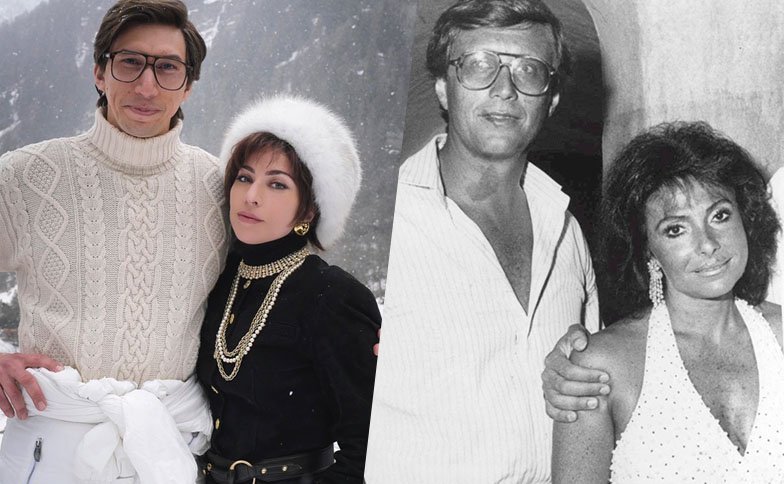 Read: Jennifer Lopez and Alex Rodriguez officially confirmed the end – They denied the breakup but still broke up

The Gucci family is very disappointed

“They steal family identity to make money, to increase Hollywood income … Our family has an identity, privacy. We can talk about anything, but there is a limit that cannot be crossed.”, said the Gucci family.