After 5 months and after discovering that she has postpartum depression, Kylie Jenner appeared in public in an atypical issue for her – without makeup and with loose clothing. She was at Disneyland with Travis Scott and daughter Stormi, but with them was not a newborn son whose name is not yet known.

Read: Rihanna was photographed in an ultra mini dress for dinner in the last trimester of pregnancy

For the first time in five months, Kylie Jenner appeared in public. The 24-year-old reality star was spotted at Disneyland with Travis Scott and their daughter Stormi. 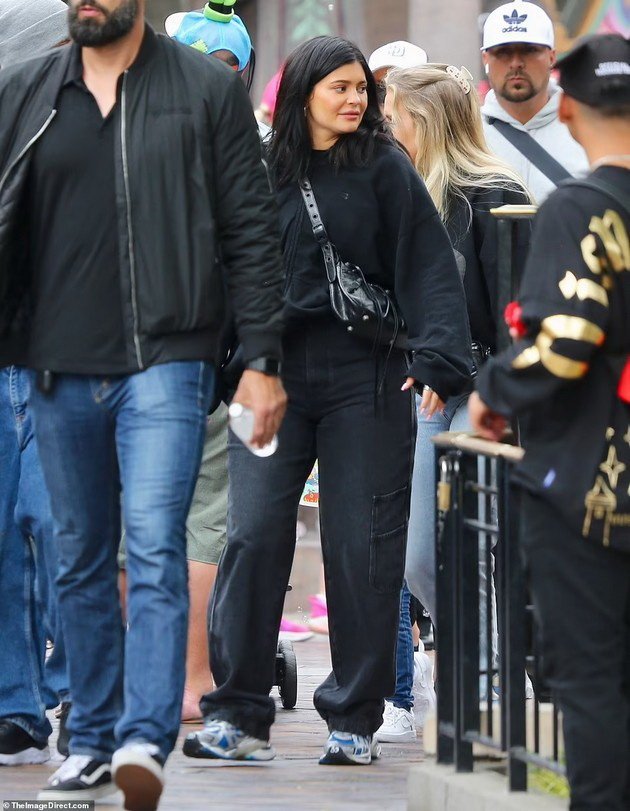 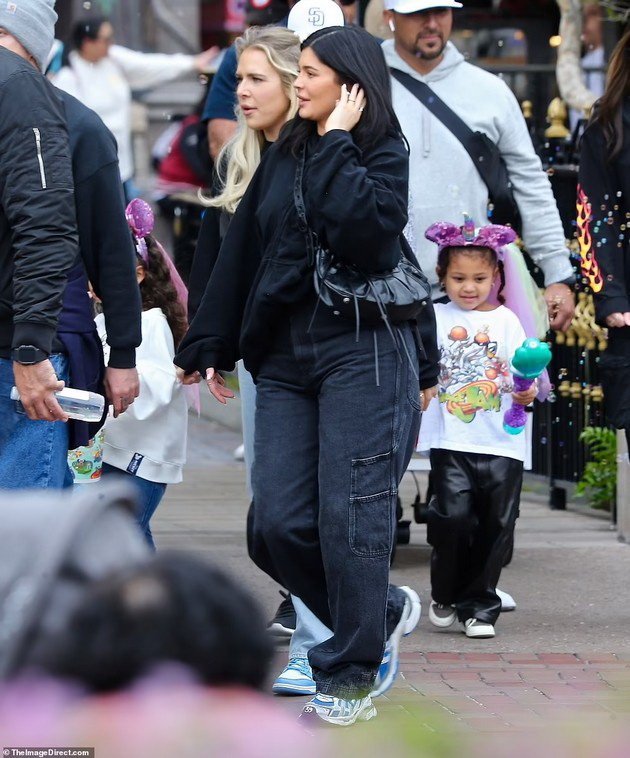 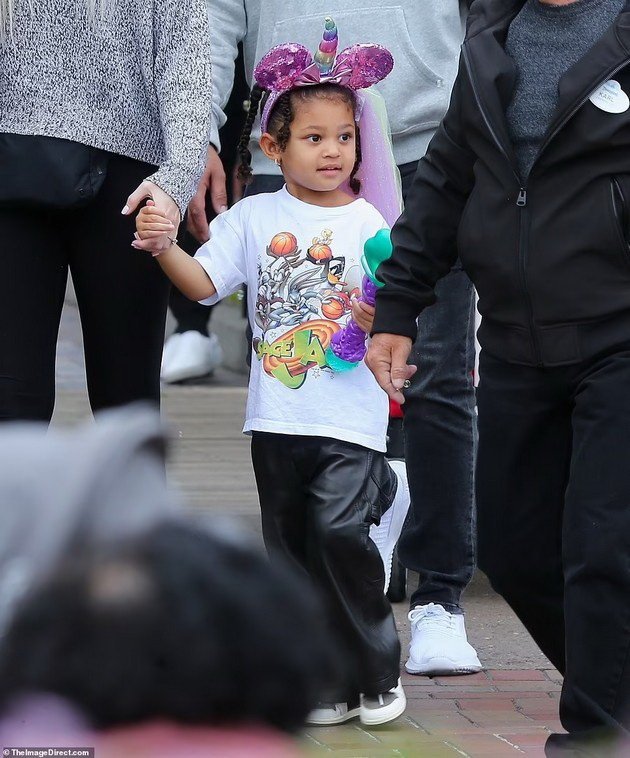 Read: PHOTO: Drake with 4-year-old son Adonis at a basketball game in Toronto

Kylie, who gave birth to her second child in February this year, completely withdrew from the public after the incident at the Travis Scott concert. For a while, she “disappeared” from social media and managed to hide a large part of her second pregnancy.

On a family visit to Disneyland, Kylie was in a casual outfit in black. The young rich woman wore a blouse, baggy pants and sneakers, and almost did not wear make-up. 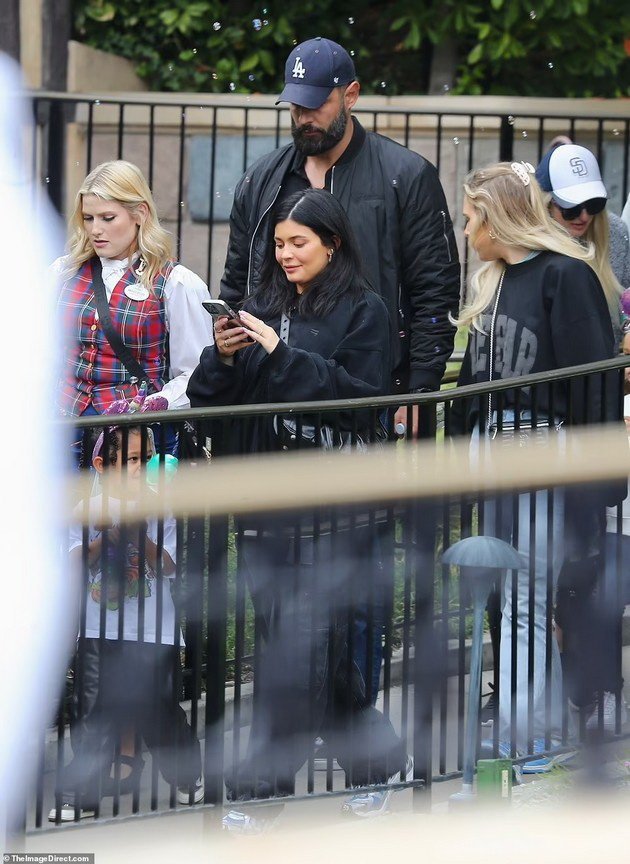 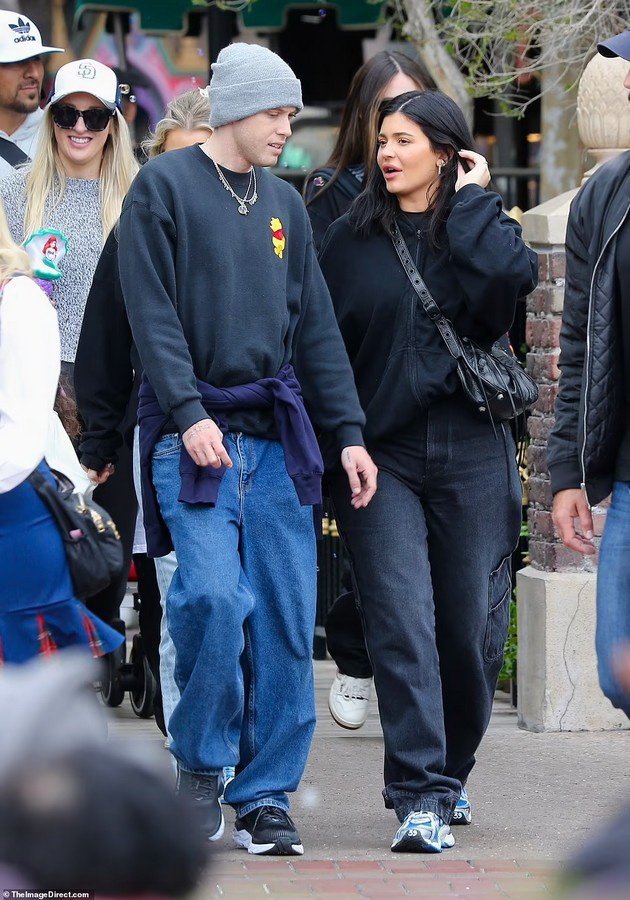 TRENDING: Camila Cabello responded to the criticism of her body after she was photographed in a bikini on the beach