Angelina Jolie gained over 1,800,000 Instagram followers in just a few hours. To date, it already has 5 million followers.

Read: Madonna with her six children and boyfriend celebrates her 63rd birthday in Italy 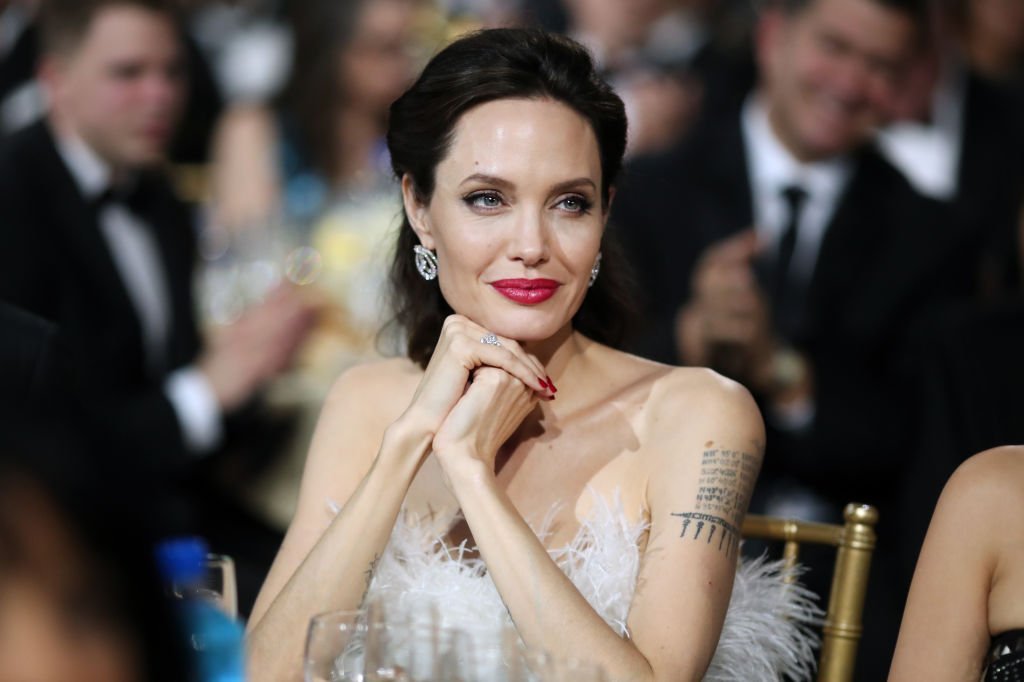 Jolie opened a profile to share a photo from a letter.

Actress Angelina Jolie opened her Instagram account on Friday, August 20, to help people and point out social injustices and be a voice for all who fight for their human rights. For her first post, she chose a touching handwritten letter from a teenager from Afghanistan. 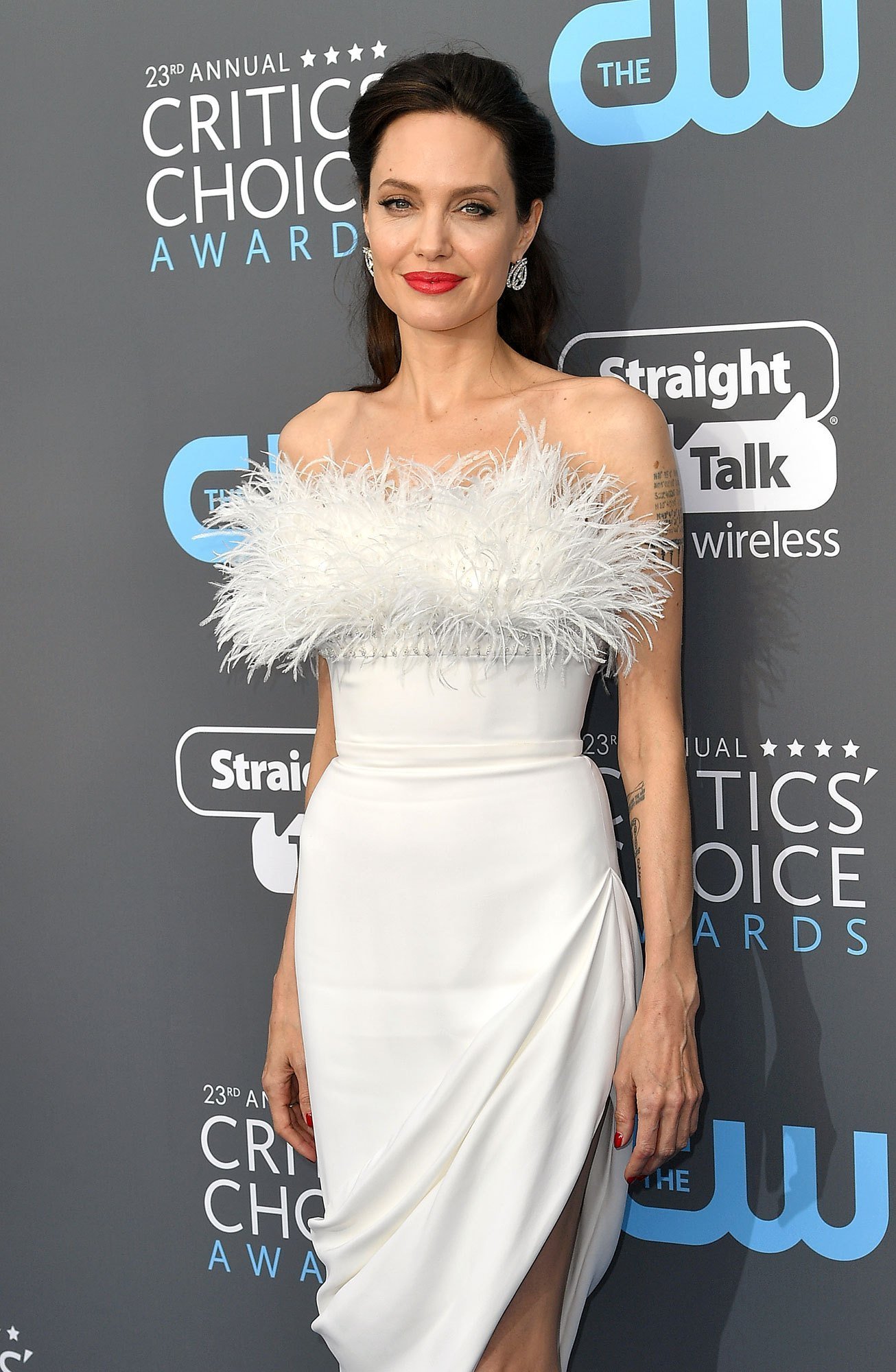 “This is a letter I was sent from a teenage girl in Afghanistan. Right now, the people of Afghanistan are losing their ability to communicate on social media and to express themselves freely. So I’ve come on Instagram to share their stories and the voices of those across the globe who are fighting for their basic human rights.”, she wrote. 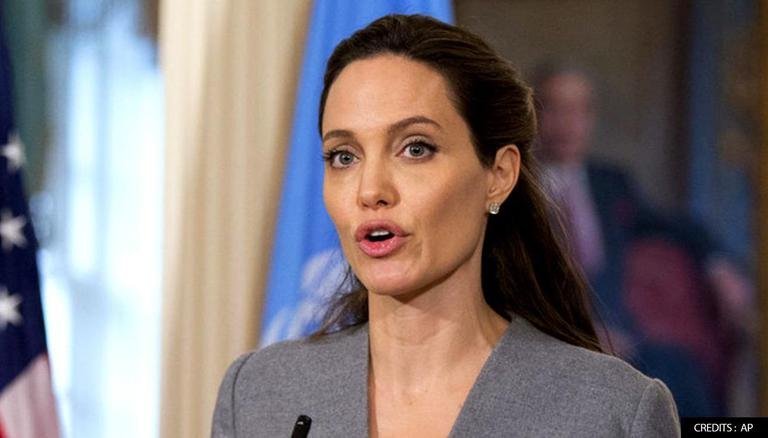 She invited everyone to join her.

“I was on the border of Afghanistan two weeks before 9/11, where I met Afghan refugees who had fled the Taliban. This was twenty years ago. It is sickening to watch Afghans being displaced yet again out of the fear and uncertainty that has gripped their country.

To spend so much time and money, to have blood shed and lives lost only to come to this, is a failure almost impossible to understand. Watching for decades how Afghan refugees – some of the most capable people in the world – are treated like a burden is also sickening. Knowing that if they had the tools and respect, how much they would do for themselves. And meeting so many women and girls who not only wanted an education, but fought for it.

Like others who are committed, I will not turn away. I will continue to look for ways to help. And I hope you’ll join me.”, added Jolie.

Her post received over 200,000 likes in just one hour, and many colleagues and fans supported her. And already today the post has over 2 million likes.